The $10 million investment round from Huobi, Mirana and other VCs values Game Space at $100 million.

On June 25, the GameFi-as-a-service (Gaas) platform Game Space announced it received more than $10 million and a $100 million valuation. Huobi Ventures and Mirana Ventures confirmed their participation in the investment round. 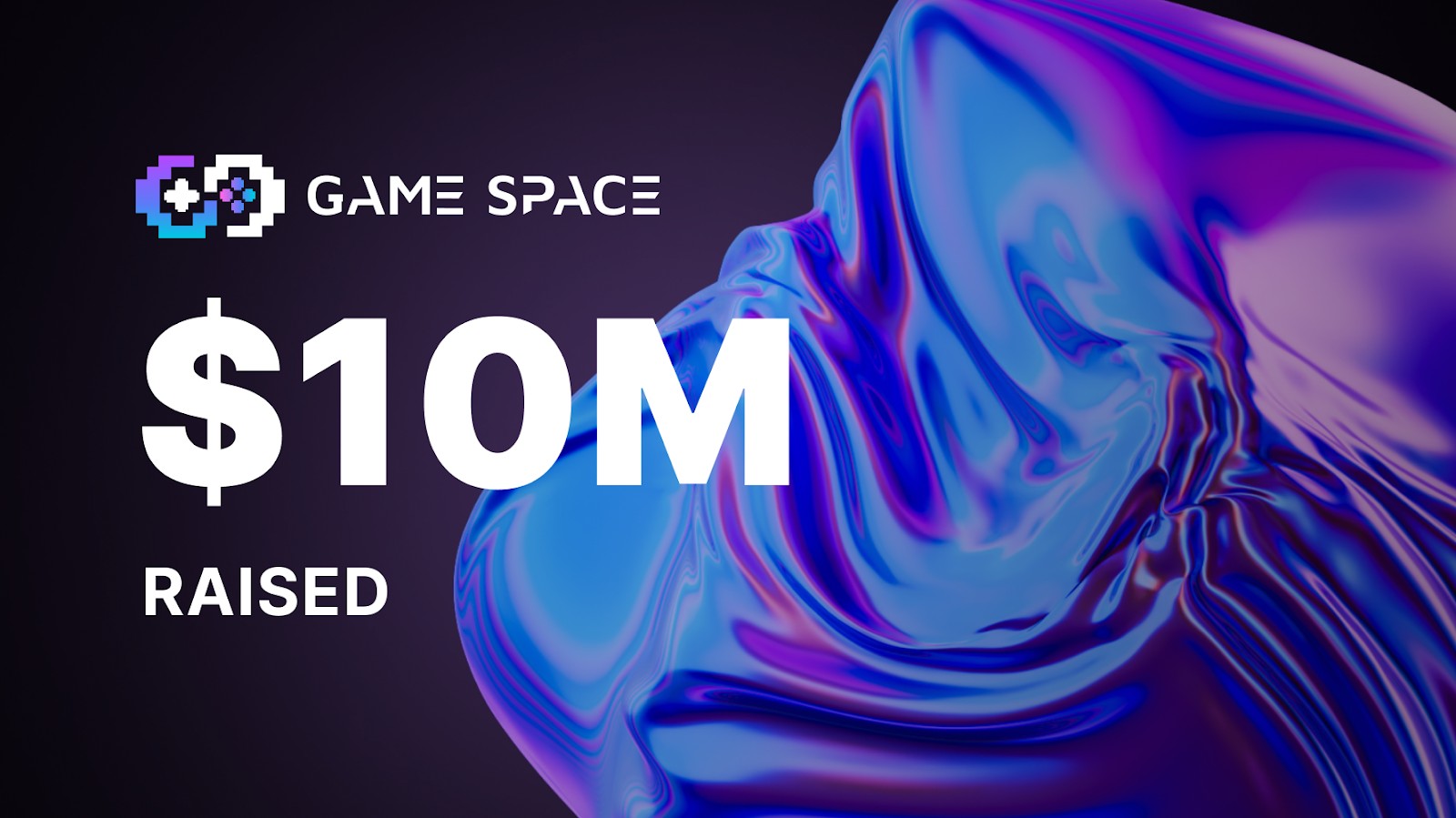 “We believe that Game Space will play an important role in the Web3 world. In the future, Huobi will work closely with the Game Space team to better support the development of the entire GameFi ecosystem,” said a Huobi representative.

Michael Cameron, CEO of Game Space, said several traditional gaming companies want to participate in the metaverse and growing GameFi industry. However, a lack of blockchain prowess stymies them. Game Space provides a full-featured SDK to simplify complex on-chain development in a few lines of code to deploy and go live within one day.

In a live broadcast by Game Space and Huobi on May 24, Cameron said the platform’s first game demo Merge Bird took only seven days to go on-chain. The broadcast was watched by more than 10,000 people.

Supporting multichain deployment is a major feature of Game Space. The first obstacle of all games entering Web3 is often deciding which chain to deploy on — e.g., the popular, widely accepted Ethereum network or a new public chain with better performance.

The full-featured NFT market is a GameFi standard, and Game Space provides a marketplace with more than 160,000 NFTs accumulated and embedded in-game for users to transact NFTs without marketplace-jumping or third-party services. Game Space provides NFT-management functions such as mystery boxes, airdrops and auctions in its admin panel and permits in-game-NFT presales.

“We are excited about the many triple-A-level gaming titles that will be launched in the second half of the year. At present, dozens of games are being tested and are integrating GaaS services provided by Game Space. Next, we will work with more large, medium and small game companies,” said Cameron.