Gauss Lab is pleased to announce the launch of AuroraFS. AuroraFS is a next-generation decentralized peer-to-peer cloud storage protocol. AuroraFS has been designed in response to the needs of the industry and the emerging requirements of Web3 applications. 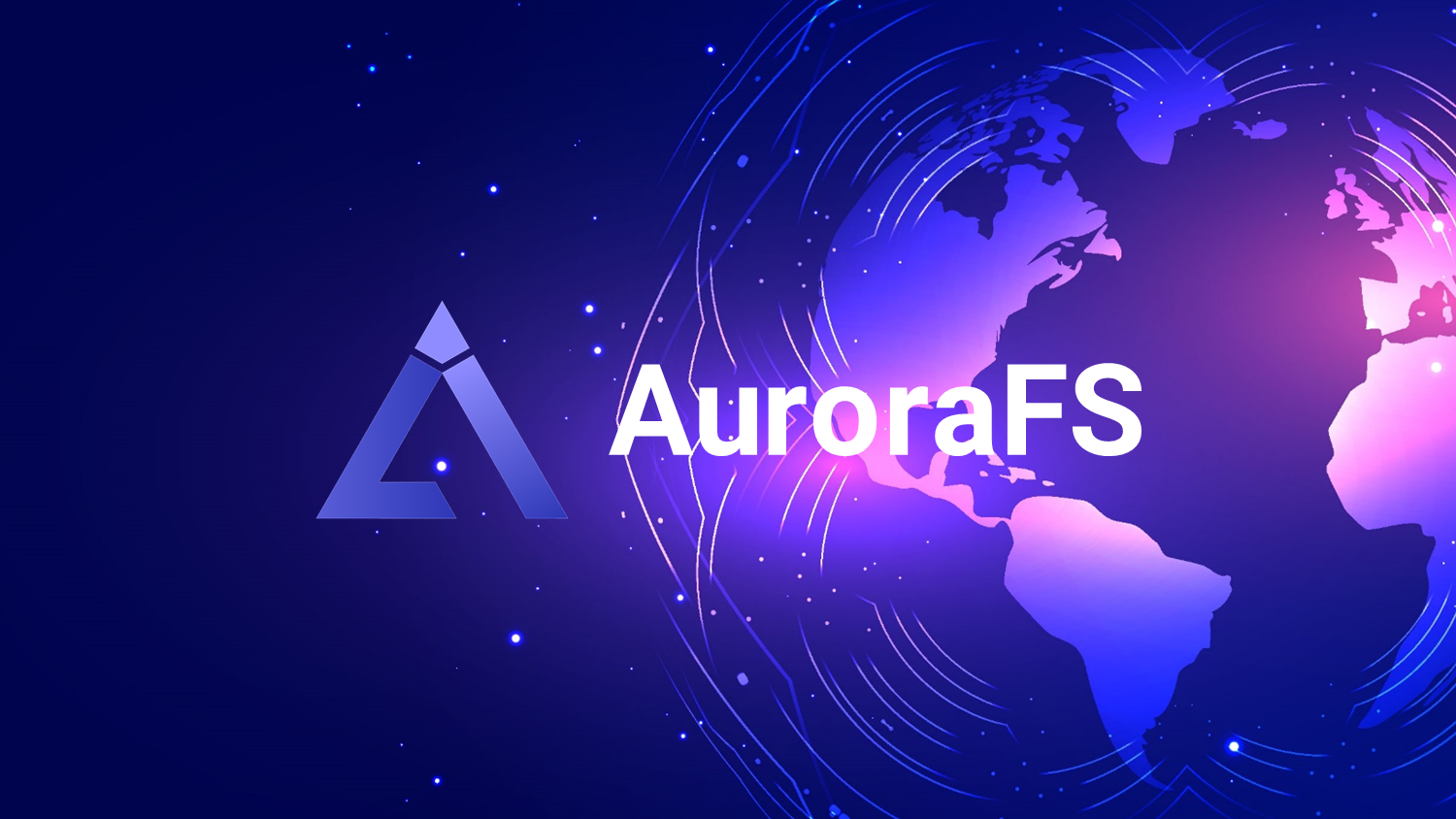 AuroraFS is an application that is already operational on Ubuntu and Microsoft OS. It operates with blockchains to deliver a tokenized incentive ecosystem to ensure system integrity and availability.

AuroraFS has been going through testing on BNB Chain in preparation for a full industry release. The AuroraFS protocol is part of a series of important Web3 projects being developed by the lab. As professor Salil Kanhere from the University of New South Wales, a member of the project advisory team, has observed:

“The high throughput offered by AuroraFS will be a key enabler for the next generation of Web 3.0 applications.”

The AuroraFS protocol has been developed to meet emerging and anticipated growth demands for cost-effective, high-speed data storage solutions at a global scale. As reported by the Economic Times, the demand for data is set to see a 20-time increase by 2032, with metaverse and augmented reality technologies playing a major role in this projected rise in demand. By installing and operating the protocol, users can qualify for the next round of airdrops.

Storage and bandwidth costs on Aurora are approximated to be 1/10th of the price compared to the cloud while also improving security. Existing decentralized cloud protocols do not deliver document security and access control functionalities, while AuroraFS does.

AuroraFS is also capable of working on different blockchains. It has been tested on BNB Chain where it is presently operating. It has been designed to work on any Ethereum Virtual Machine-compatible platform.

The AuroraFS protocol has robust incentive mechanisms to optimize hard drive utilization and bandwidth. Minimized waste and high speed are what it’s all about.

The incentive mechanism is delivered by the AUFS token, a utility value transfer and integrity token. The AUFS token enables users to access network storage resources, participate as a provider of services and be rewarded for providing these resources.

Bandwidth contributors can run one or multiple nodes to provide transaction processing power to AuroraFS. Broadband mining allows any user to start running a node from a laptop or a desktop computer, removing the need for large-scale mining rigs.

Each node is required to stake a certain number of tokens in order to join the network. The AuroraFS staking protocol is known as bandwidth service commitment staking and runs in six-month cycles. After 180 days, the node can withdraw the stake.

A series of airdrops have been undertaken so far as part of protocol testing. Another airdrop will take place in the near future as part of further testing.

To qualify for the next airdrop:

A limited amount of AUFS tokens will be available via a series of private rounds. A soon-to-be-released tokenization share, including allocations available across all rounds, from seed round to private, is set to provide more details on the much-anticipated launch.

As a tokenized-value-flow-incentives ecosystem, underpinned by real supply and demand for data storage and delivery services, we expect that markets for AUFS tokens will emerge in accordance with community requirements. AUFS tokens will likely be exchangeable for a range of stablecoins and cryptocurrencies to suit the needs of different user communities in various parts of the world.

Users can earn AUFS tokens by installing the AuroraFS application and delivering storage and bandwidth to the network. Spare computing infrastructure can be put to work in exchange for cryptocurrency through broadband mining.

Gauss Aurora Lab is a project and technology development enterprise registered in Australia. The team is advised by a diverse and highly skilled advisory group comprising industry and technical experts with strong academic foundations. Over the coming weeks and months, the focus will turn to preparing AuroraFS for its upcoming tokenization and application mainnet.