On June 17, 2021, BitcoinSoV, or Bitcoin Store-of-Value token (BSOV) reached its second-year milestone. Similar to the one-year anniversary in 2020, when a pseudonymous creator called “Mundo” released the BSOV white paper, the BSOV community will release several new updates, such as the white paper of the SovCube commitment token, community engagement rewards, a timelock decentralized application and community-written articles. 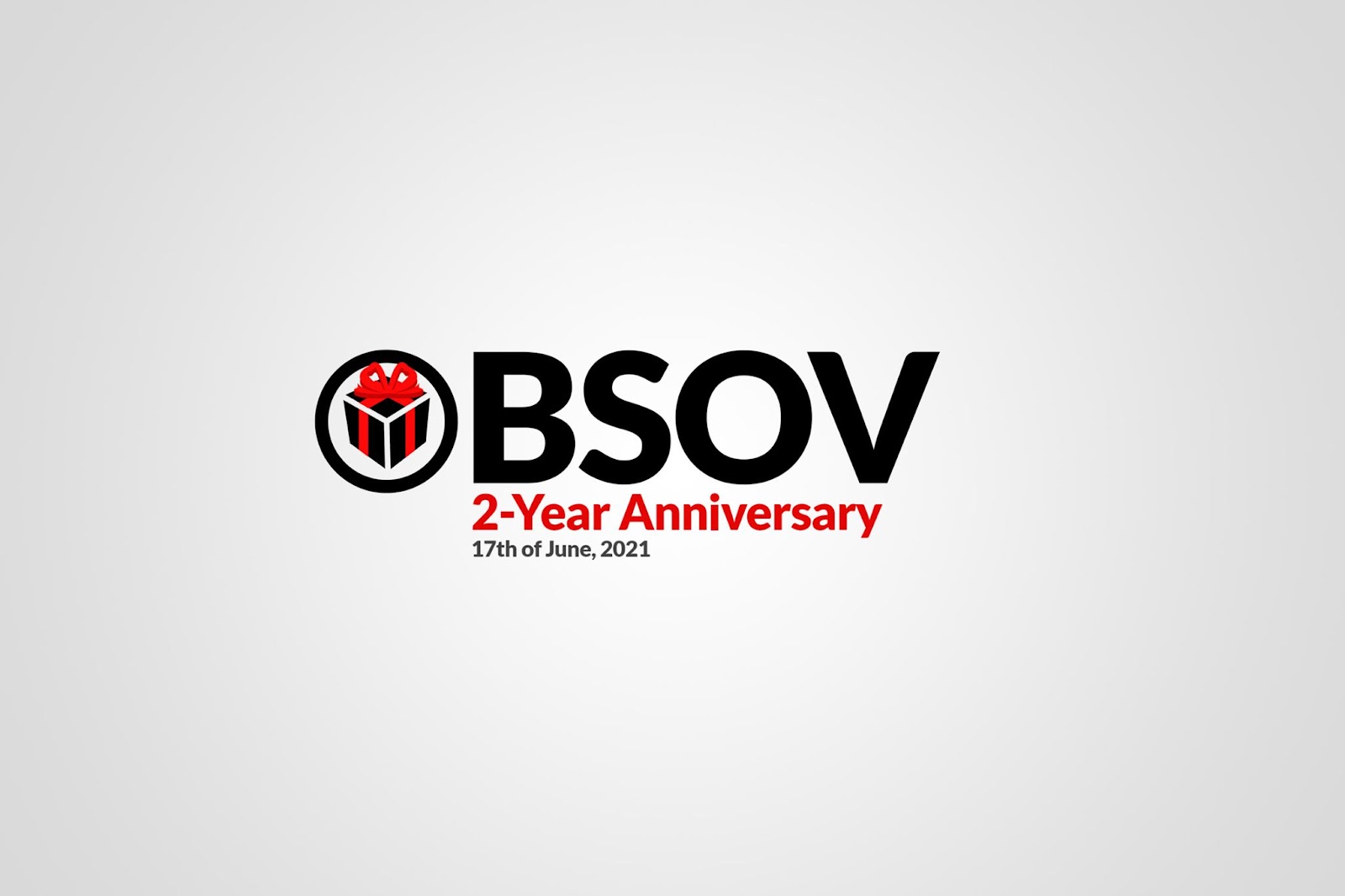 What is the BSOV token?

The BSOV token is a proof-of-work Ethereum token (ERC-20) that also follows 0xBitcoin’s (0xBTC) ERC-918 mineable token standard. BSOV is not a Bitcoin fork, but shares Bitcoin’s (BTC) supply distribution with a deflationary design. This cryptocurrency is the first mineable and deflationary-by-design crypto commodity built on the Ethereum blockchain.

The BSOV token is designed to burn or destroy 1% of BSOV for every on-chain transaction, which means that if you send or trade 100 BSOV on a decentralized exchange, 1 BSOV will be burnt. BSOV is also burnt when traded on Uniswap. This deflationary mechanism makes BSOV scarcer over time, and the only way to keep your BSOV from burning is by hodling it. This is why the community behind the BSOV token said that assuming adoption, the token is designed to be a great store of value that will appreciate in value over time.

BSOV was created to provide a hedge against inflation — a stark contrast to the centrally controlled and hyperinflationary fiat currencies made by governments such as the Venezuelan bolívar where the inflation rate increased a thousand-fold over days.

Two years of deflation and time locking with the BSOV token

Over the last two years, there have been many achievements for hodlers of BSOV. Over 30% of the circulating supply of BSOV has been time-locked in the SovCube time-lock contract, which will take a minimum of 500 weeks (9.6 years) to empty or withdraw. However, nearly none of the time-locked BSOV has been withdrawn yet, meaning it could be time-locked even longer.

A total of 205,000 BSOV, or over 5% of the already minted BSOV tokens, have been burnt and destroyed due to user transactions and Uniswap trading. 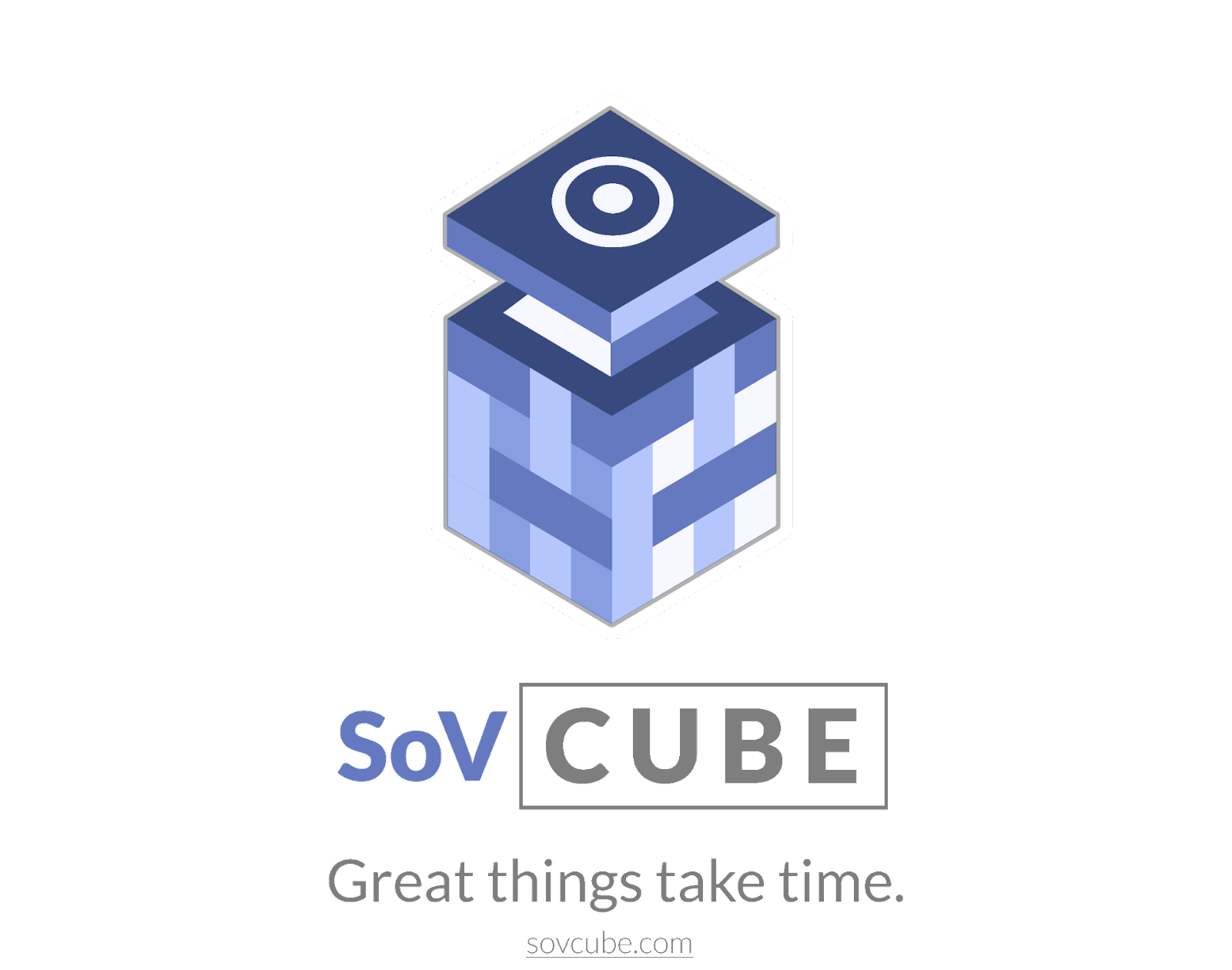 Today, a long-standing volunteering contributor called “Rouse” will release a white paper for a new and upcoming governance token that is supposed to be called “SovCube commitment token.” Rouse provided an excerpt from the SovCube white paper:

“Since the dawn of humanity, we have always allocated resources to things that have built our society, in some form or another. The resources were acquired and distributed through the use of power and governance — everything from the tribal times, where the strongest prehistoric humans used violent force to fight the weaker humans to occupy lands with nutritious food, to democracies, governments and companies today that use political or economic power to distribute money to build infrastructure from the result of elections and stockholder meetings. There is great value in power and governance, and with the SovCube token, we’re placing the power back into the hands of the individual.”

Loopfin from the BSOV community is currently in the testing and audit phase of releasing a new and better time-locking decentralized application that has a user-friendly graphical user interface.

Chris and Banks from the BSOV Community said they will write and publish articles to celebrate the two-year anniversary.

Community engagement rewards: A total of over 10,000 BSOV and 0.25 Ether (ETH) will be divided among the first 1,000 participants to engage in the BSOV tip faucet group.

Rouse created a Telegram group where the community will reward 1 free BSOV token to the first 1,000 members just for joining, as well as 10 BSOV and 0.00025 ETH for posting a picture on social media of their local fiat currency alongside a text with a link to the petition “Abolish the Central Banks and Allow Cryptocurrencies to Flow Freely” where the BSOV community is collecting signatures. More information can be found in the BSOV tip faucet Telegram group.

Follow the status of all the updates from BSOV token’s two-year anniversary here.

YouTube video tutorial: “How to buy BSOV on Uniswap”