Glitch Goons takes place in the year 2690, a centuries-old nuclear war has wiped almost everything  off the face of the Earth. Descendants of the survivors now live in bunker cities underground, their only hope is getting to a distant colony on the planet of Garthorix where cybernetically enhanced animal-humanoid fighters battle each other in a futuristic vaporwave saturated atmosphere.

“We set out to achieve a very ambitious goal: make blockchain games popular by attracting players from the mobile gaming market.” Said Sergey Labutin, the Executive Director at Ether Dale. “In Glitch Goons, we plan to immerse players into the blockchain technology world by demonstrating to them all the advantages they will have. In blockchain, there is no market commission (which is always paid for by the player eventually). Game characters are owned exclusively by players, who can always sell or exchange them, thus bringing value to the time they have spent playing.”

The fighting in Glitch Goons is not based on manual skill, instead players must focus on managing their fighter’s equipment, skills and stats to be victorious. Players will compete in a series of fights or individual challenges across a consecutive level of leagues for rewards. In addition, new gear can be crafted by ‘fusing’ together items won in battles.

To learn more about Glitch Goons and try the web version visit the website. 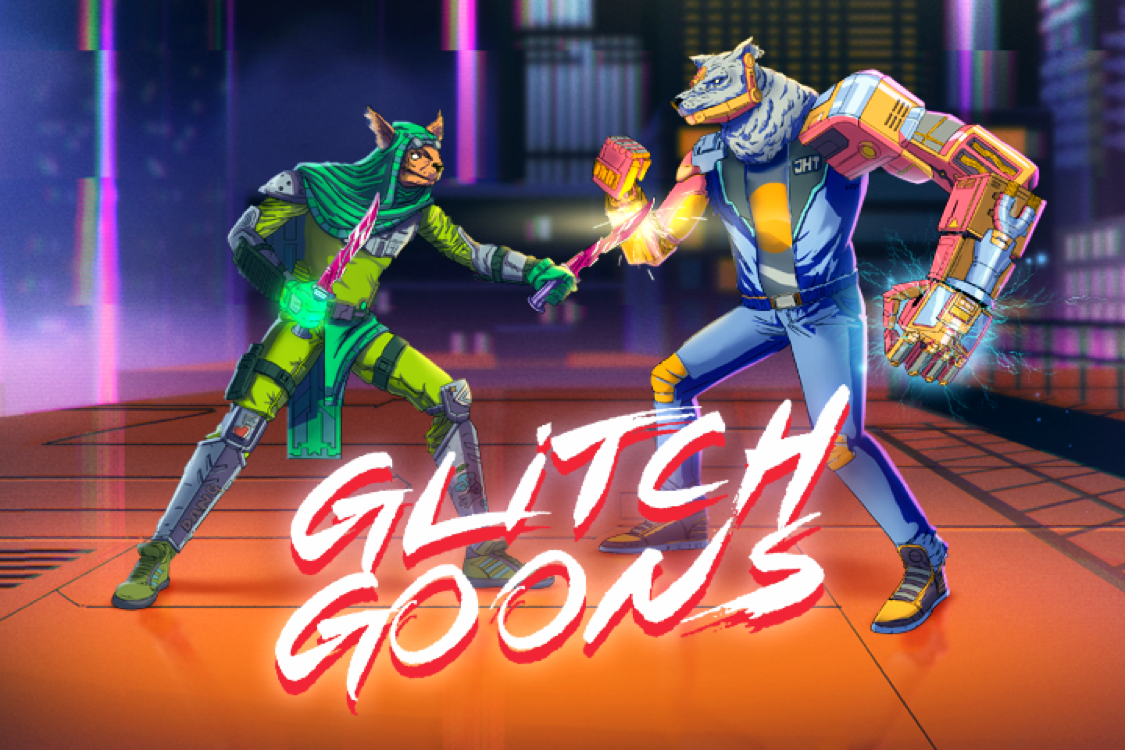 Ether Dale produces unique games, based on blockchain smart contract technology. The team currently consists of more than 20 specialists well-versed and experienced in all aspects of the video games industry. Ether Dale takes an innovative approach to the work, combining balanced game dynamics with user-friendly management of blockchain assets, effectively blurring the boundaries between an exciting game and a full-on financial instrument.

To learn more about Ether Dale, visit us at: