Glitch Goons Update: Save Your Items on the Blockchain and Trade Them on OpenSea

March 1, 2019, Tallinn, Estonia – Since Glitch Goons was released last December, their goal has been to cater to the needs of both crypto and non-crypto players, integrating different features to create a great gaming experience for everyone. To keep delivering on that front, they are working on a set of updates. The major one will allow players to withdraw in-game items, save them on the blockchain, and trade them on OpenSea.

As Sergey Labutin, CEO of Glitch Goons, claims, “It’s up to the players to decide what is valuable to them and where they want to store their items. Unlike other devs who are trying to educate gamers on the blockchain and impose its usage (even if players don’t want and/or don’t need it), we let users decide for themselves.”

Glitch Goons has always welcomed players from outside the crypto world, allowing anyone to play without having any cryptocurrency or crypto wallets, and even without any knowledge of crypto. But if you are a crypto fan, this update is one you will definitely enjoy. Your favorite items (a chest, or a weapon, or an amulet, or any of the others) can now be easily withdrawn and saved on Ethereum blockchain. Glitch Goons will be collaborating with OpenSea so that players can trade their items on this platform.

Also in the March release, there will be other updates: 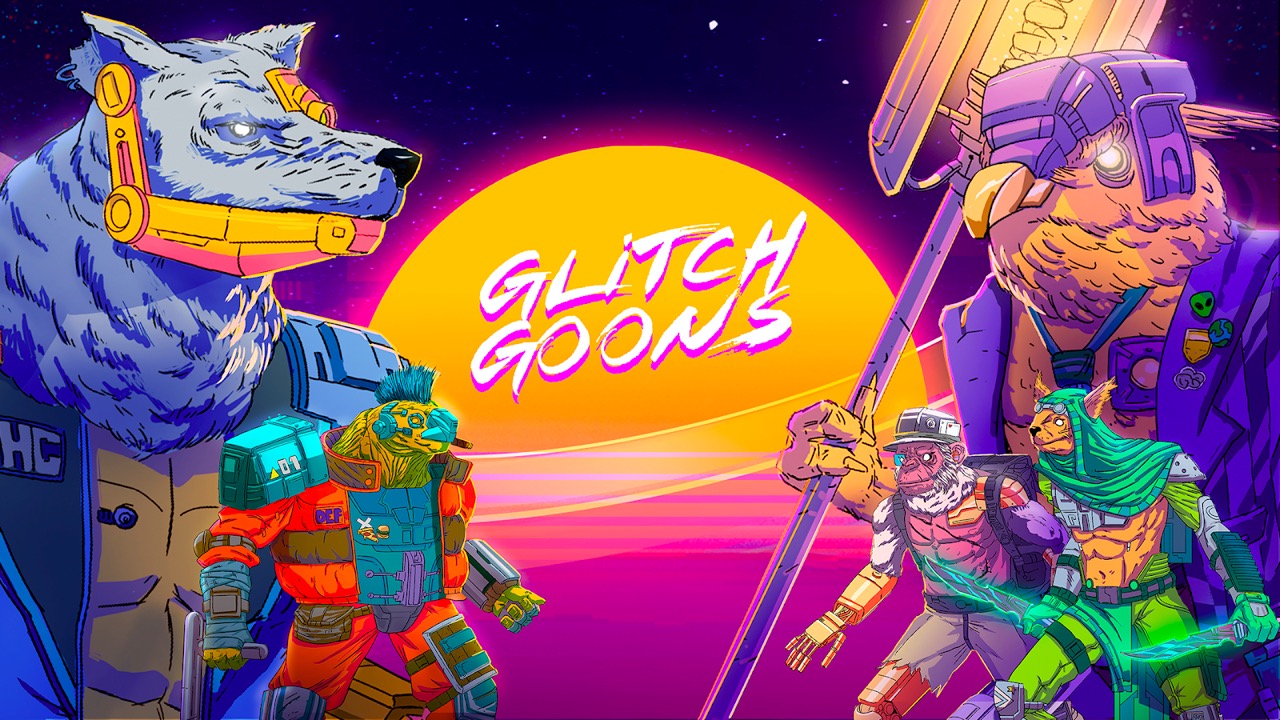 Glitch Goons is one of the first multi-blockchain mobile games out there which can be played off the blockchain while at the same time having items and characters that can be tokenized on it. Glitch Goons is a PvP automatic fighting game where cybernetic animal-humanoid fighters battle to get resources and power. Upgrade your characters to make them perform better in the field, get more loot boxes as rewards and move to the top leagues.