Fintech Entrepreneur to Lead GBBC During Period of Unprecedented Growth

Fintech Entrepreneur to Lead GBBC During Period of Unprecedented Growth 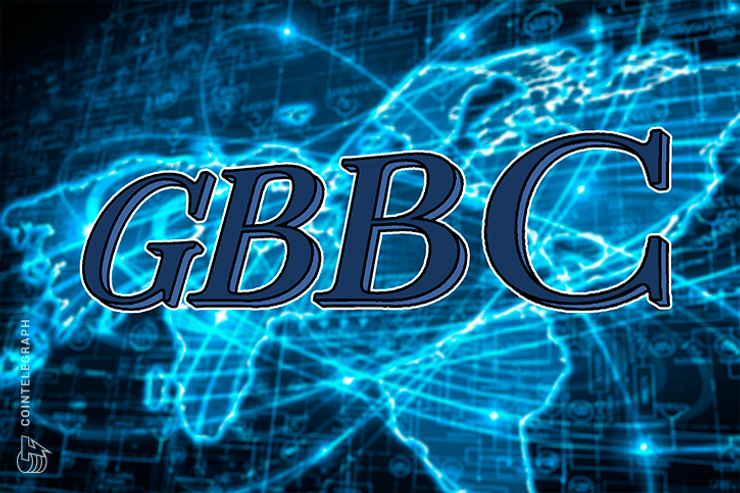 Fintech Entrepreneur to Lead GBBC During Period of Unprecedented Growth.

Ro will assume her new role at a time of unprecedented growth and opportunity for the GBBC. Following its high-profile presence at the World Economic Forum in Davos in January, the GBBC is advising a growing number of top companies, as they adopt blockchain solutions to the services they provide. Further, the GBBC is working with government regulators around the world, as they explore the implications of this groundbreaking technology

“Sandra is one of the most respected voices in the blockchain community and is uniquely positioned to help us build on existing momentum,” said Tomicah Tillemann, chairman of the GBBC’s board of directors. “She will provide the strong leadership we need to keep pace with the massive surge of interest around blockchain and the GBBC.”

A fintech entrepreneur who speaks frequently about blockchain and cryptocurrency issues around the world, Ro’s work has focused primarily on delivering financial access and products to people and communities using technology that enables next-generation market infrastructure and financial products.

“I am truly honored to take on this important role at such a crucial time in the global advancement of blockchain technology,” said Ro. “This technology is already creating solutions that enable businesses and governments to perform better for people, and the GBBC is playing an increasingly impactful role in that process.”

This year, the GBBC is expanding its regulatory arm and continuing to engage corporate leaders and regulators around the globe –including key convenings across Asia, Europe, and North and South America.

Ro will succeed Jamie Smith, who stepped down as CEO this month. It is anticicpated that Smith will be named to the GBBC board at the next convening of the General Assembly.

“Sandra Ro is a force of nature who will undoubtedly lead the GBBC to great new heights,” said Smith. “I couldn’t be happier to pass the baton to my friend, whom I deeply admire, and will be cheering her on every step of the way.”

The Global Blockchain Business Council (GBBC) is the leading blockchain industry trade association, which brings together innovative organizations and founding thought-leaders from over 30 countries to advance understanding of blockchain technology amongst global regulators and business leaders. Conceived on Sir Richard Branson’s Necker Island, the GBBC is a Geneva-based non-profit, which launched formally during the 2017 Annual World Economic Forum Meeting in Davos, Switzerland. The organization is dedicated to furthering adoption of blockchain technology through engaging and educating business leaders, regulators, and global change-makers on how to harness this groundbreaking tool to create more secure, equitable, and functional societies. The GBBC is supported by a growing list of member organizations who are working together to grow the blockchain ecosystem around the world.

Since its launch in 2017, the GBBC has expanded its global reach. After announcing its roster of founding advisors and opening its U.S. chapter in Washington, D.C., the GBBC launched a China chapter with conferences in Beijing and Shanghai. The Council hosted the first-ever Blockchain gathering during the Berkshire Hathaway Shareholder Meeting in Omaha, Nebraska, last May, and the GBBC additionally met in Brussels for a discussion on EU engagement with blockchain in the European Parliament in late October. After another major success in Davos this past January with over 14 events at “Blockchain Central,” the GBBC has over a dozen additional international events planned for 2018.

For information on how your organization can join the GBBC, please visit us here.