Gooeys, a play-to-earn (P2E) title created by Dogira Studios, is set to launch on April 1 for early access on the Polygon network. Public minting kicks off on March 25 via Dogira.finance, with each Gooey nonfungible token (NFT) costing 125 MATIC. 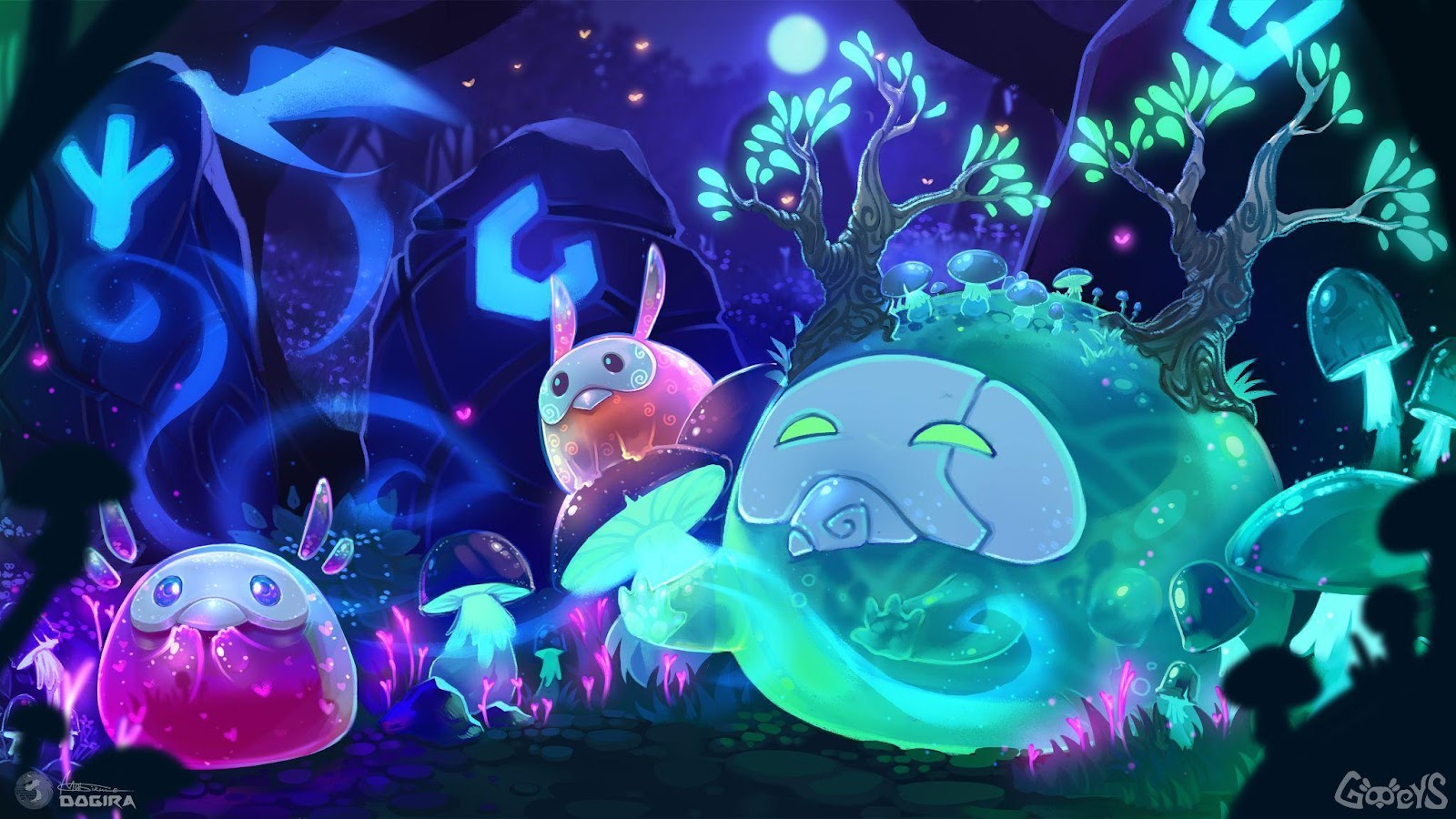 The initial release of Gooeys will contain the game’s core feature set and foundation needed to further long-term development. The first way this is accomplished is with a low starting supply of original Gooeys capped at 1,000 mints, so the game’s economy can grow at a controlled and steady rate.

Gooeys are designed to be unique and valuable for players, which is why they are not the only aspect of the game that features NFTs. Every item a player earns is also an NFT, opening up opportunities to create sub-economies in the Gooeys ecosystem. The title also features a lending function that allows players to rent a Gooey, so they can play and earn without having to purchase one for themselves.

Likewise, players can rent Gooeys from other players to tumble them and create new combinations — ensuring that new players don’t have to own multiple Gooeys to enjoy the core gameplay loop fully. 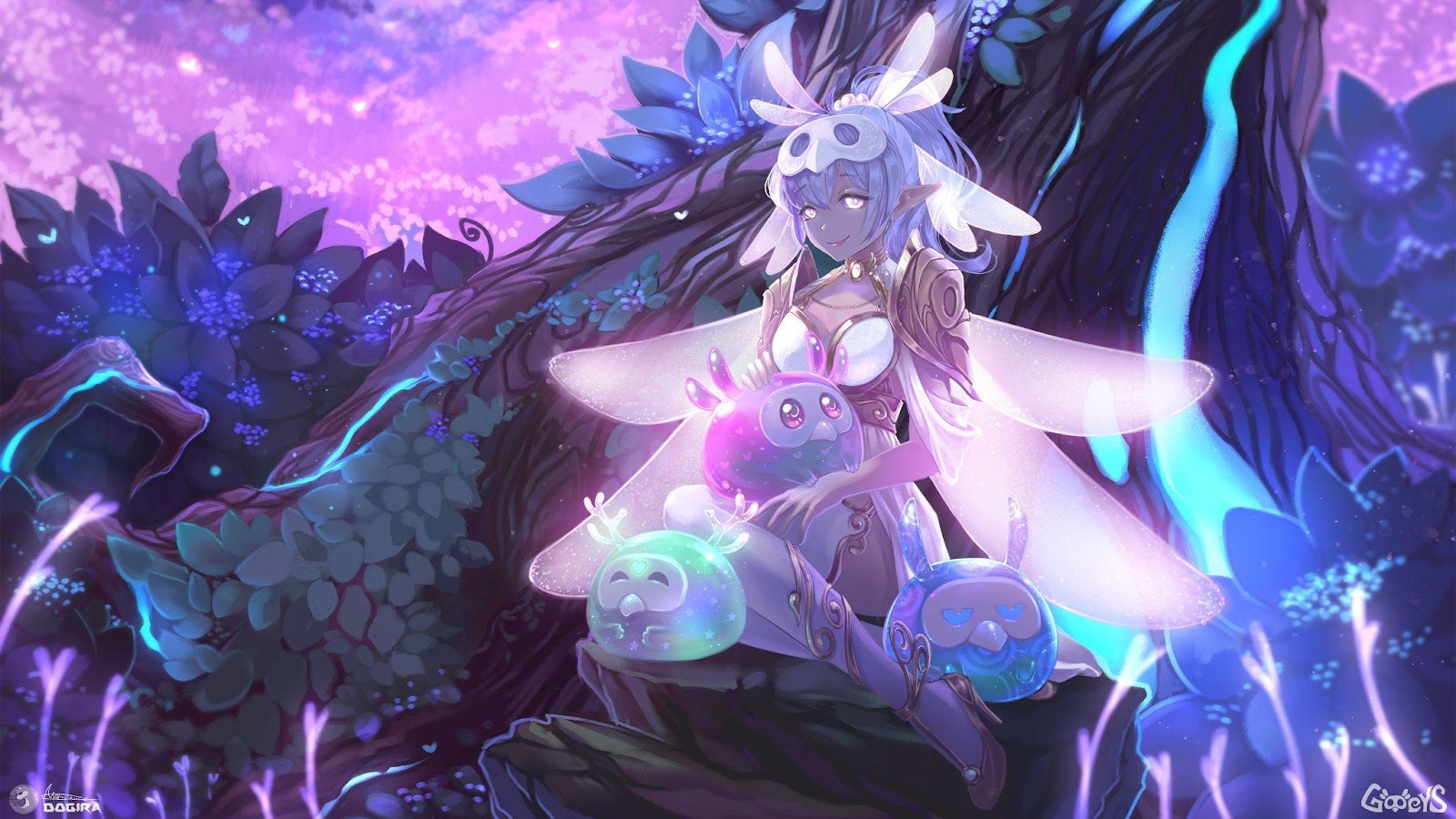 Dogira Studios is committed to a “Game first, blockchain second” philosophy, meaning it is dedicated to making P2E as fun and rewarding as possible.

“My goal is to create an experience worth having by improving and evolving the game over time. Gooeys is a game that myself and the entire team want to see become a future mainstay in P2E gaming,” said Eoghan Hayes, lead developer of Dogira Studios. “Our desire is to make Gooeys something that becomes a ritual for people — the game they look forward to playing.”

Dogira Studios will also be launching an inflationary cryptocurrency for use in Gooeys, called GOO. This token will be primarily earned through in-game quests and will be used in the process of tumbling new Gooeys.

Once the Gooeys early-access client is made available, the team will be preparing a roadmap and providing regular updates to players about the game’s future.

Dogira Studios is a blockchain-gaming startup founded by Hayes, a former Dogecoin developer and an indie games designer who worked for Zendesk and Limbic Software. The studio’s native token, DOGIRA, allows tokenholders exposure to a fast-growing gaming studio and decentralized finance staking platform without the risk of trading against inflationary supplies or needing to track complex in-game economies.