The South Korean blockchain investment firm Hashed — a core backer in the Web3 space that has raised more than $320 million in the past year — has led the way in investing in Apeiron, the hottest new blockchain game on the market.

Developed by Foonie Magus, the game has now raised over $17 million at the close of its seed round for the new play-to-earn (P2E) nonfungible token (NFT) game Apeiron. The company received $3 million from pre-seed investments, $10 million from seed investments and $4.5 million from NFT sales — putting it at more than $17.5 million in total.. 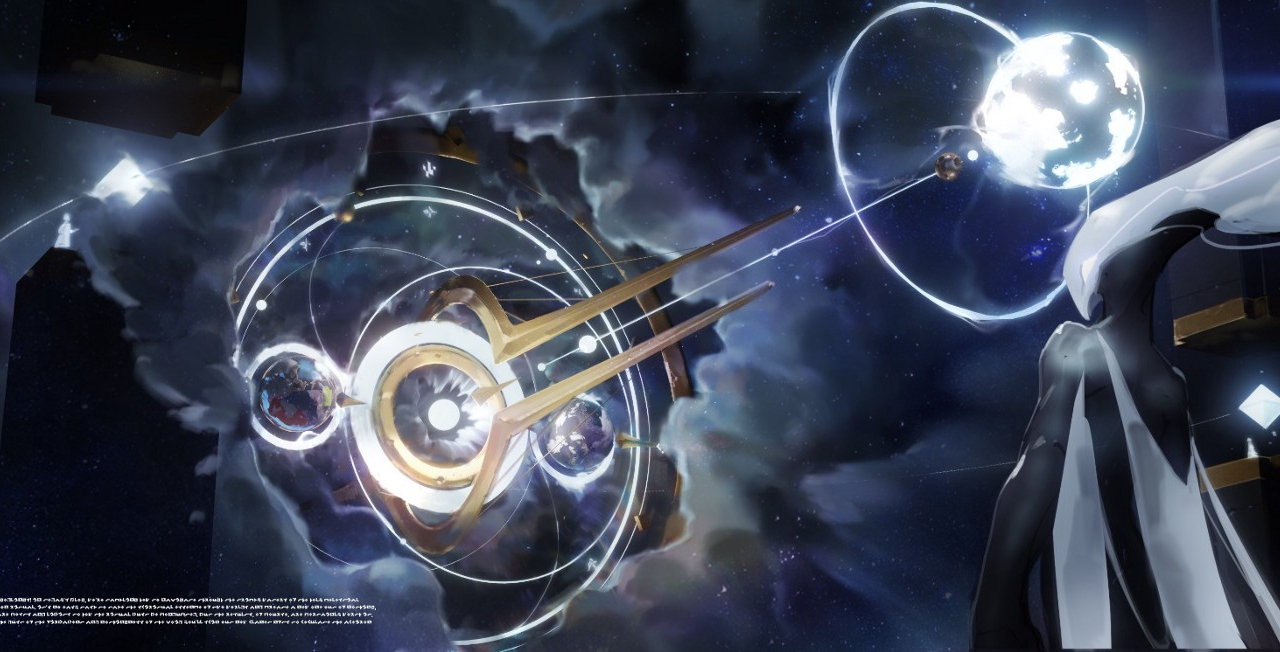 Hashed is a team of blockchain experts based in Seoul and Silicon Valley. The firm has swiftly risen to become one of the biggest blockchain investment firms in Asia and currently operates a $200-million fund that backs projects with high potential. With roots in South Korea’s adoption of new technology, the company sees the Web3 moment as a chance to “usher in a future where technology empowers individuals and not the other way around.” In 2016, Hashed invested in Axie Infinity and The Sandbox, which have gone on to become two of the most successful NFT games.

Hashed is joined in their support of Apeiron by venture capital firms such as DeFiance Capital, Morningstar Ventures, Spartan Group and DeFi Capital. They will be working together with gaming guilds GuildFi, Yield Guild Games Southeast Asia, Avocado DAO, Ancient8, and Snack Club. All have been handpicked for their strategic values and long-term vision for the Web3 community and beyond.

Apeiron is the world’s first NFT god-themed game on the blockchain. Players will play as a Godling — a newborn god — and use their divine powers to help or smite the Doods, creatures populating the Apeiron Godiverse. Players will also be able to pilot massive elemental avatars into battle using an innovative real-time, card-based combat system.

Apeiron is being developed as a P2E game with a unique tri-token system. Players will be able to purchase NFTs, including Planets, Stars and powerful Relics, as well as earn tokens through play that will themselves be tradeable on the marketplace for real cryptocurrency.

Frank Cheng, CEO of Foonie Magus and creator of Apeiron, said, “We’ve spent six years now working on this project, and there have been over 28 developers who poured over five years of their lives — their blood, sweat and tears — into crafting this entertainment experience. But now, all the hard work is being recognized and the dream is becoming a reality. We are thrilled to have found partners who share our crazy visions, and we are in for one hell of a ride for the entire gaming industry — one that will present a memorable experience for all to share and own together.”

With the closing of the seed round, Apeiron is commencing its private and community investment rounds, which will lead up to the game’s token generation event scheduled in late May. Foonie Magus wants to raise an additional $10.7 million from these three rounds to prepare for its global debut in this year’s fourth quarter. Apeiron’s Planet NFTs are currently available for purchase on the OpenSea marketplace with a floor price of 0.15 Ether (ETH).

Apeiron is the world’s first NFT-based P2E game that is god-themed. It will feature a unique, card-based, action-adventure combat system combined with god-themed simulation gameplay that is inspired by classic titles such as Populous and Black & White. Players can construct planets from above before descending to the ground as an avatar to solve the mysteries of the universe. They will grow their planet to the point of developmental stagnation, then reset the planetary cycle via an Armageddon event to allow for more advancement and thrilling late-game, alliance-level guild-versus-environment and guild-versus-guild activities.

Apeiron will use a tri-token architecture, which means that there will be three separate tokens to navigate its ecosystem: a governance token, a P2E token and a premium team-to-earn token.