“This is an opportunity for our investors and fans to get hands-on with Hatman and offer valuable feedback to our development team,” said Christopher Kocurek, CEO of Hat Swap City. “It’s our way of showing off what we’ve been working on while celebrating the community that made us one of Binance’s most exciting NFT gaming projects.” 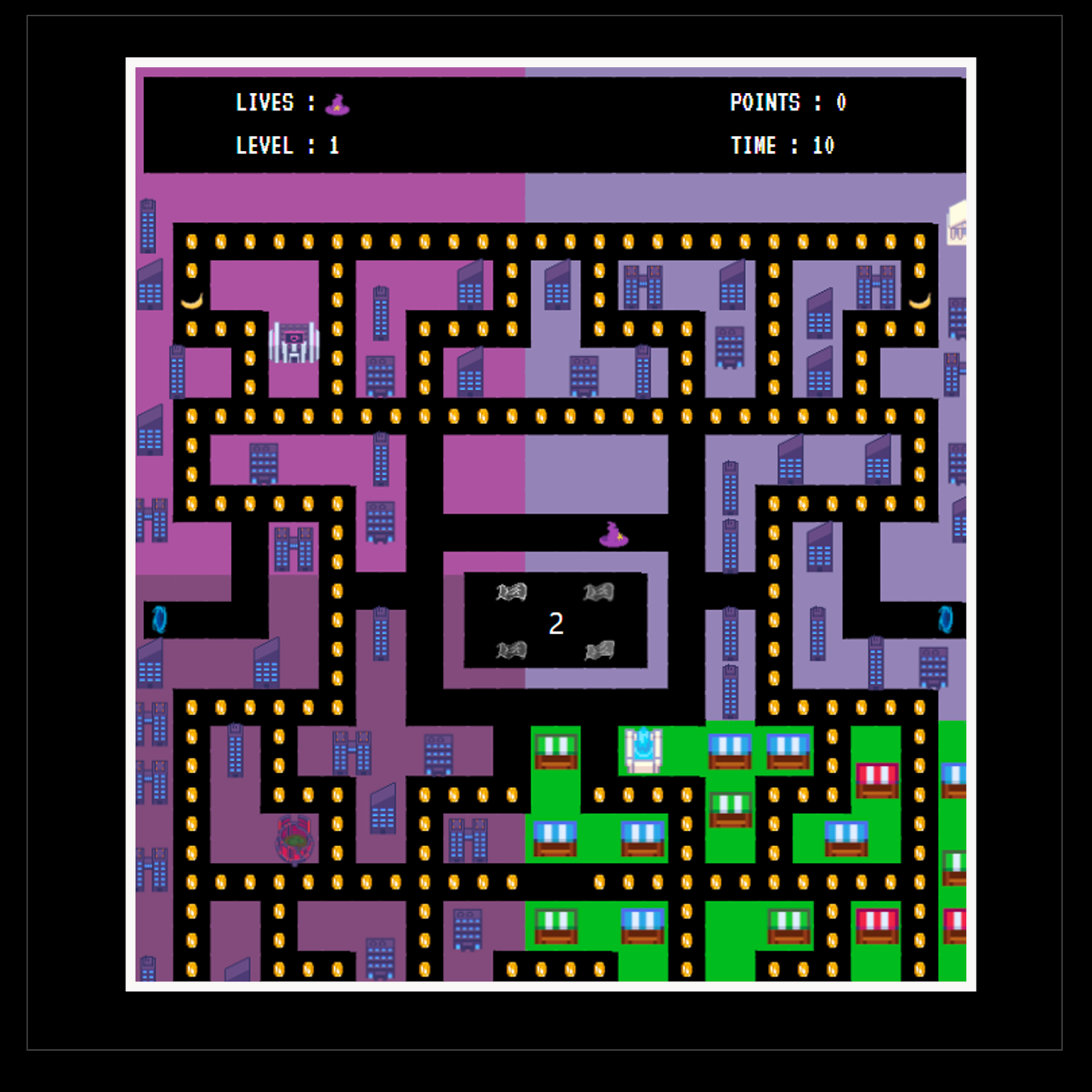 Hatman is a 1980s coin-op-inspired arcade game with frantic gameplay that is themed after cryptocurrency culture. The game will feature an original soundtrack, voice acting and leaderboards. Owners of Hat Swap City NFTs can use their hats as in-game characters with bonus power-ups. Hatman’s P2E features will utilize Hat Swap City’s token, Hatcoin (HTC), which was recently launched and can be purchased on PancakeSwap.

Gamers who participate in Founders Weekend will have 48 hours to play a preview build of Hatman and provide their feedback to the game-development team. Following the preview weekend, the development team will incorporate users’ feedback for Hatman’s full release in January.

“Our team is committed to building the best P2E games possible, and Founders Day is a continuation of this ethos,” said Kocurek. “We invite all gamers to come play Hatman.” 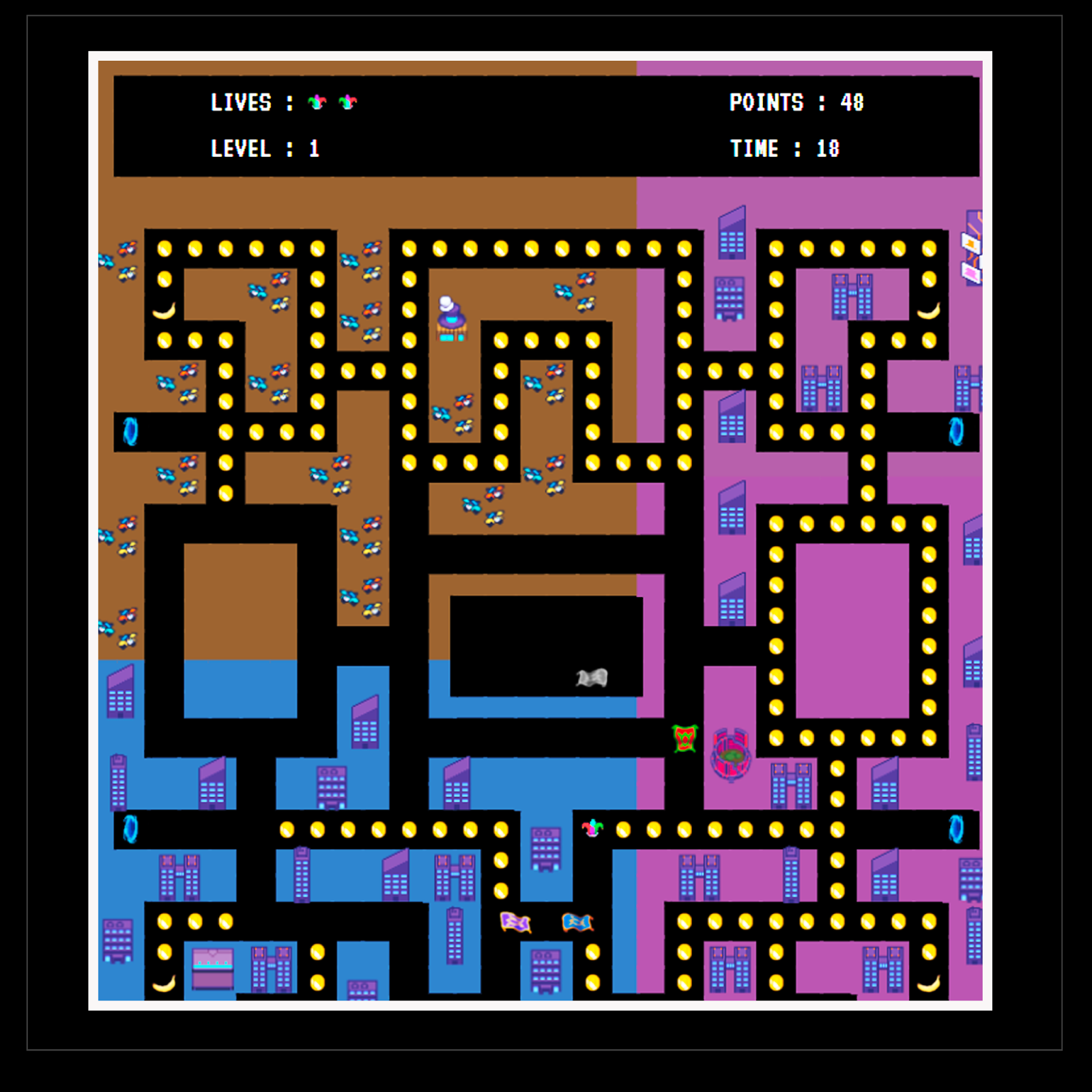