Hector Finance is nearing the completion of its cross-chain decentralized exchange (DEX) in partnership with the Rubic exchange, which will allow users to swap between tokens on multiple networks in a single click. The team has said it believes chain-agnostic projects have an abundant opportunity in 2022 and beyond and that becoming truly chain-agnostic will be a crucial step for the future of Hector Finance. 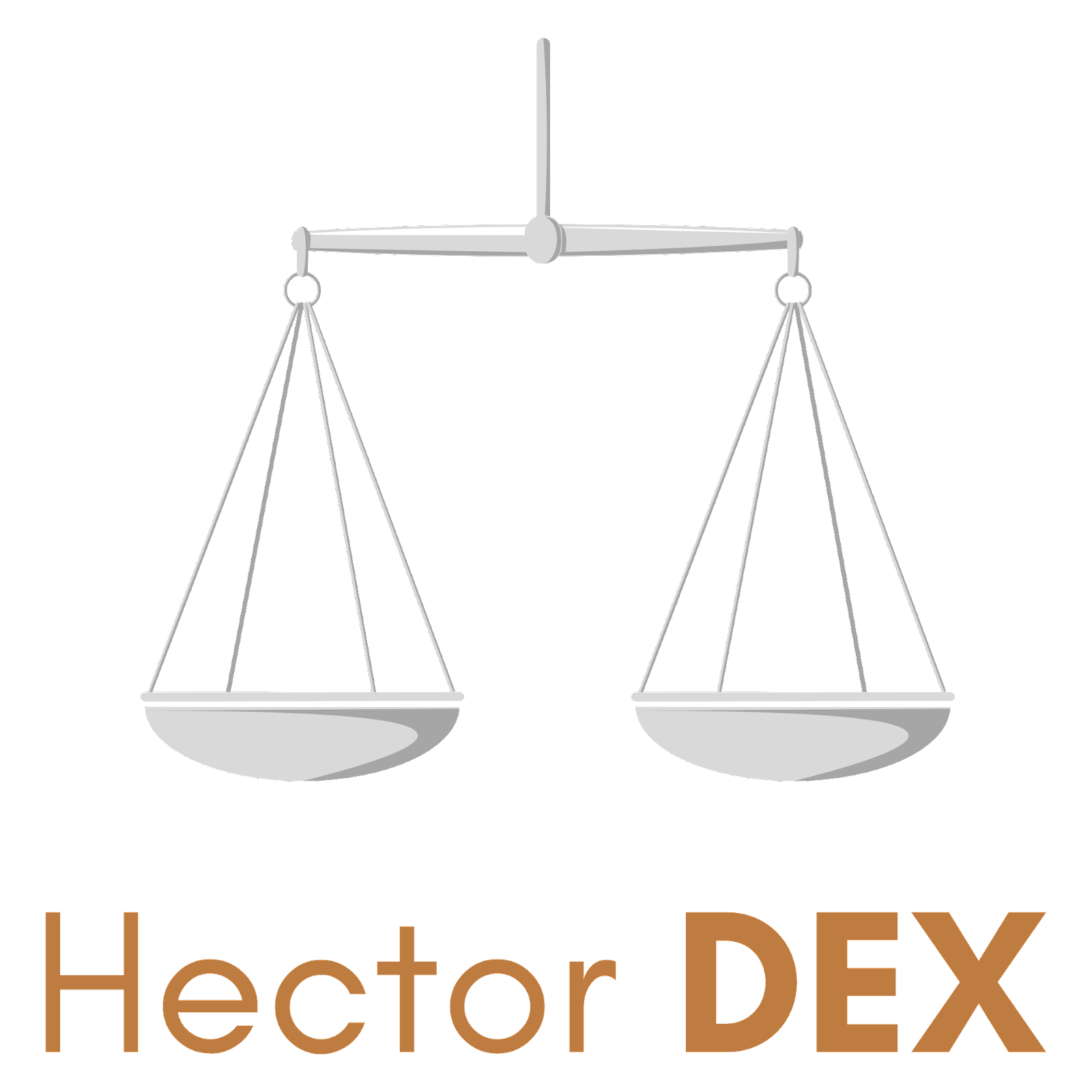 Hector DEX will allow users to swap between tokens across multiple networks with a single click, removing much of the complication and difficulty associated with bridging tokens between networks. The Hector DEX will also form the “Backbone of [Hector’s] general cross-chain expansion, eventually allowing users to work with our offerings from any chain, as if they were natively on Fantom,” according to the Hector Finance team in a recent video. This will allow Hector Finance’s products to be accessible to many more users and provide access to a larger pool of liquidity over time.

Hector DEX can save fees by analyzing all available DEXs and bridges to make the most cost-efficient swaps possible. It’s estimated that 3 million users struggle with bridging and swapping between chains daily, so there is ample opportunity for Hector Finance if it can solve this issue.