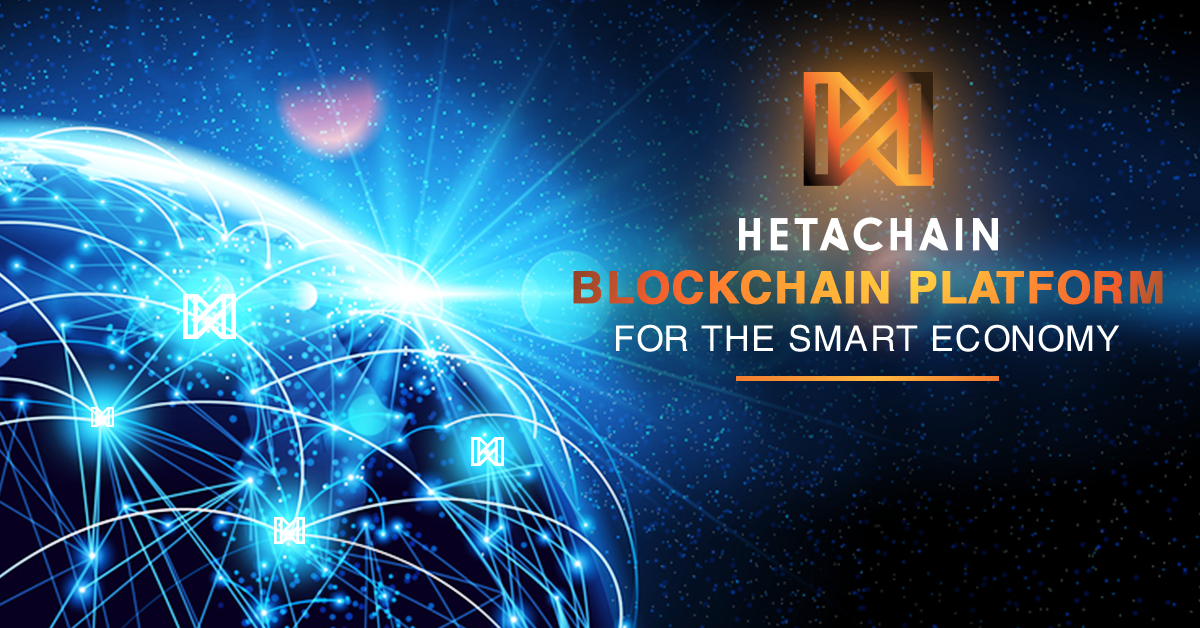 As the world becomes increasingly connected, advanced technologies like IoT and electric governments are being massively employed to improve all aspects of modern life. The problem is, too often people fall into the fallacy of thinking that technologies alone can transform how people think and go about their lives, without actively addressing fundamental issues that comes with advanced technology:

UAE is now pushing to turn Dubai into the first blockchain city by 2020. UAE authorities plan to create a paperless digital government, removing the paperwork burden on both citizens and government officers.

However, most blockchain platforms also come with their own set of limitations:

The whole is greater than the sum of its parts

Clearly, blockchain by itself doesn’t produce magic. The following requirements are identified for it to reach widespread adoption:

Dubai ranks first in the world when it comes to sheer number and size of blockchain platforms being adopted into real life usage. Among projects ambitious to lead the transformative movement is Relam Investment’s project HetaChain. 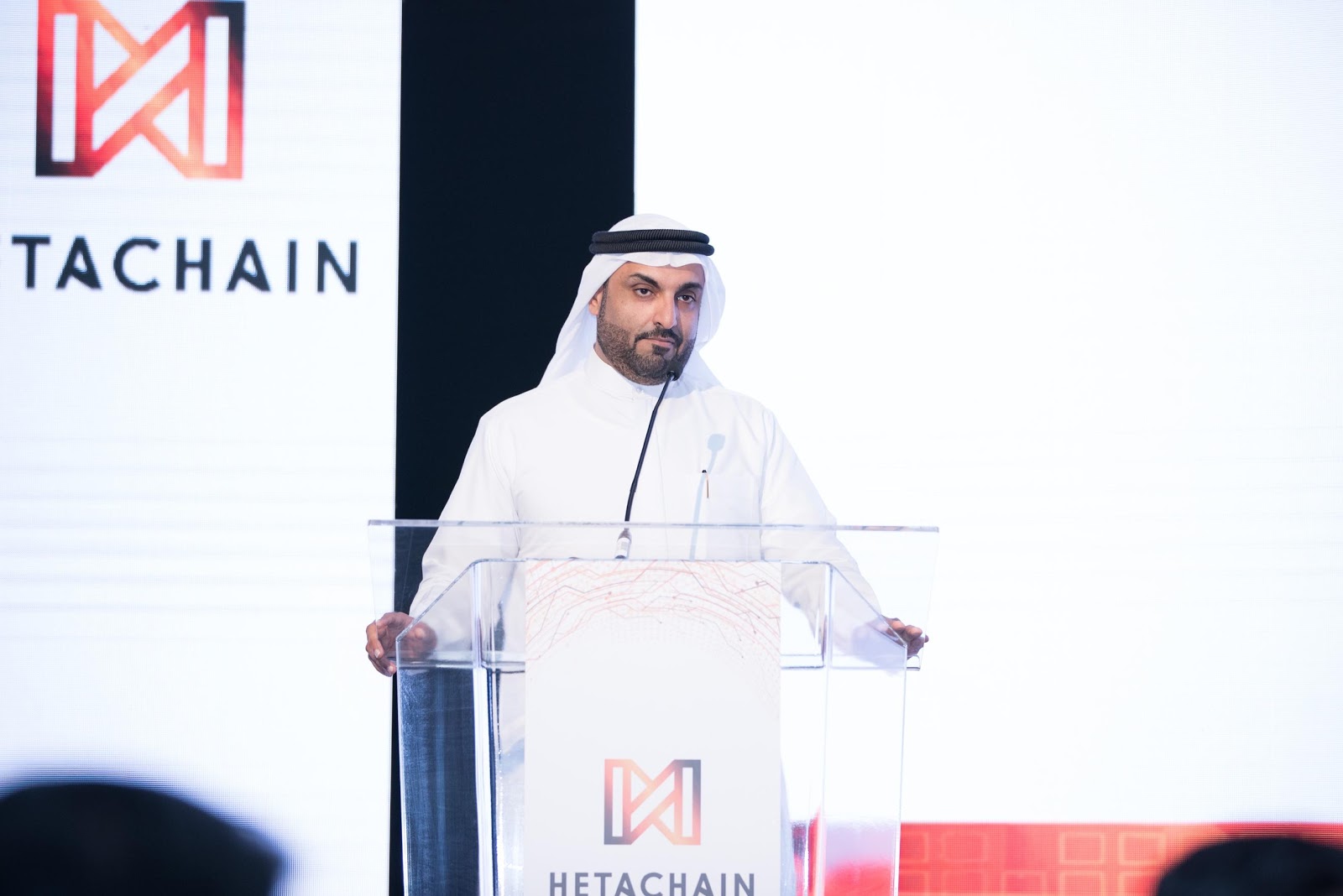 In September 2018, Relam Investment officially launched HetaChain and its ICO, aiming to become the technology backbone of smart economy systems around the world. Started in Dubai, the project will proceed to London and Turkey throughout 2018.

Designed to be a universal blockchain platform for diverse industries adaptation, HetaChain is a DPoS + BFT hybrid network focused on addressing the blockchain scalability problem, so as to enable cross-industry scale transactions. The project strives to provide solutions to help tech services break down the adoption wall between them and the public:

HetaChain uses blockchain’s decentralized and encrypted properties as a way to store, save, and optimize resources. It acts as hub for connecting companies with modern data technologies and in-depth insights that helps to significantly shorten decision-making time.

True to the vision of the project, HetaChain does not develop its system alone. It is working very closely with founding members like Mr. Ali Juma AlAjme – Director of UAE’s Ministry of Health & Prevention’s IT Department, as well as technical partners and advisors like MLG Blockchain solutions and Stallion.ai to deploy its Mainnet and other applied blockchain platform functions.

Business model is the core of HetaChain’s strength. Since launching, the project has focused much of its efforts into expanding its ecosystem, so as to ensure and increase market liquidity for HetaCoin. Thanks to partnerships with leaders in financial investment and public management services, Hetachain is able to provide entrepreneurs and organizations instant connection with business founders and investors in a wide variety of markets through its smart economy platform:

“In my understanding, Kerala can take pole position in Global Blockchain Environment and both Michael and Sultan has agreed to work very closely in helping us being at the forefront of this innovation. I will actively take this topic in Legislative Assembly as well as in other forums to ensure that we develop a landmark policy for Blockchain Technology […] It will also provide new markets for our farmers and help us develop into a Global Hub for Innovation.”

Thanks to the financial strength and experience of Relam, and the support of high-profile partners around the world, HetaChain is able to systematically achieve its roadmap goals much more reliably than pure tech projects that are trying to mobilize capital through ICO campaigns.

As a result, HetaChain's ICO goal is mainly to expand and diversify its network of users, thereby increasing the scopes and possible markets of its partner projects within its smart economy ecosystem. Currently HetaChain is preparing to launch its Public ICO campaign from 11/11/2018 through the end of 10/02/2019. For detailed information please visit the site.

If done right, smart economies backed by decentralized platforms can enable individuals to report their unmet needs to a collective database, and become actively involved in the processes that will help balance and optimize global resources.

Amidst the feverish race between governments, startups, and global tech giants towards a new blockchain utopia, a project that closely connects countries at the government and local business level like HetaChain might just be able to take the torch and march forth, through this still unfolding revolutionary era of big, distributed data and hyper-connectedness.