HowlCity: The 3D NFT racing game dazzled the community with its metaverse combination

The nonfungible token, or NFT, game trend is spreading and growing stronger in the market every day. There are many NFT games with diverse themes and genres for game and crypto lovers.

This powerful attraction arises from the presence of the NFT items. Depending on the theme of each game, the NFT item can be a weapon or an egg that will hatch a monster, which will follow the player throughout the game. Either way, the attraction of NFT items is that they are perfectly unique and belong entirely to the players.

No more easy to play boring click-to-earn games, as they belonged to the first phase of the NFT game movement. Currently, the NFT game trend has grown and reached a higher level with the arrival of many valuable projects, which have deeper, more complex stories, characters, gameplay and graphics. The new generation of NFT games requires that players acquire more skills so they can win and increase their income. HowlCity, the first 3D NFT racing game, is one of these games.

Falling into the extraordinary world of HowlCity

HowlCity will be a brilliant choice for speed lovers because the racing system is constructed with enthralling challenges. Players can own five types of motorbikes: sportbikes, dirtbikes, scramblers, scooters and cruisers.

In addition to providing breathtaking races, HowlCity is also the first 3D NFT racing game to incorporate the metaverse trend. As planned, the metaverse feature will be integrated into the game by HowlCity in Phase 2. Each HowlCity citizen has an ID, an in-game avatar and a username.

As a blockchain metaverse game, HowlCity immerses players in fascinating moments of competition through interacting with new friends, as well as expressing creativity in designing their worlds. Players can interact and be freely creative in the HowlCity world, as HowlCity plans on simulating a real-life scene soon.

Regarding the play-to-earn feature, racers are enchanted with HowlCity, as there is only an insignificant initial cost to enter the game. After a small initial amount is invested, players can immediately own their first vehicle and start winning the races in HowlCity.

In PvE mode, players will earn POINTs. While in PvP mode, racers will have to compete much more fiercely to get the native token HWL. POINTs are used to purchase vehicle accessories and HWL is used to purchase NFT vehicles. 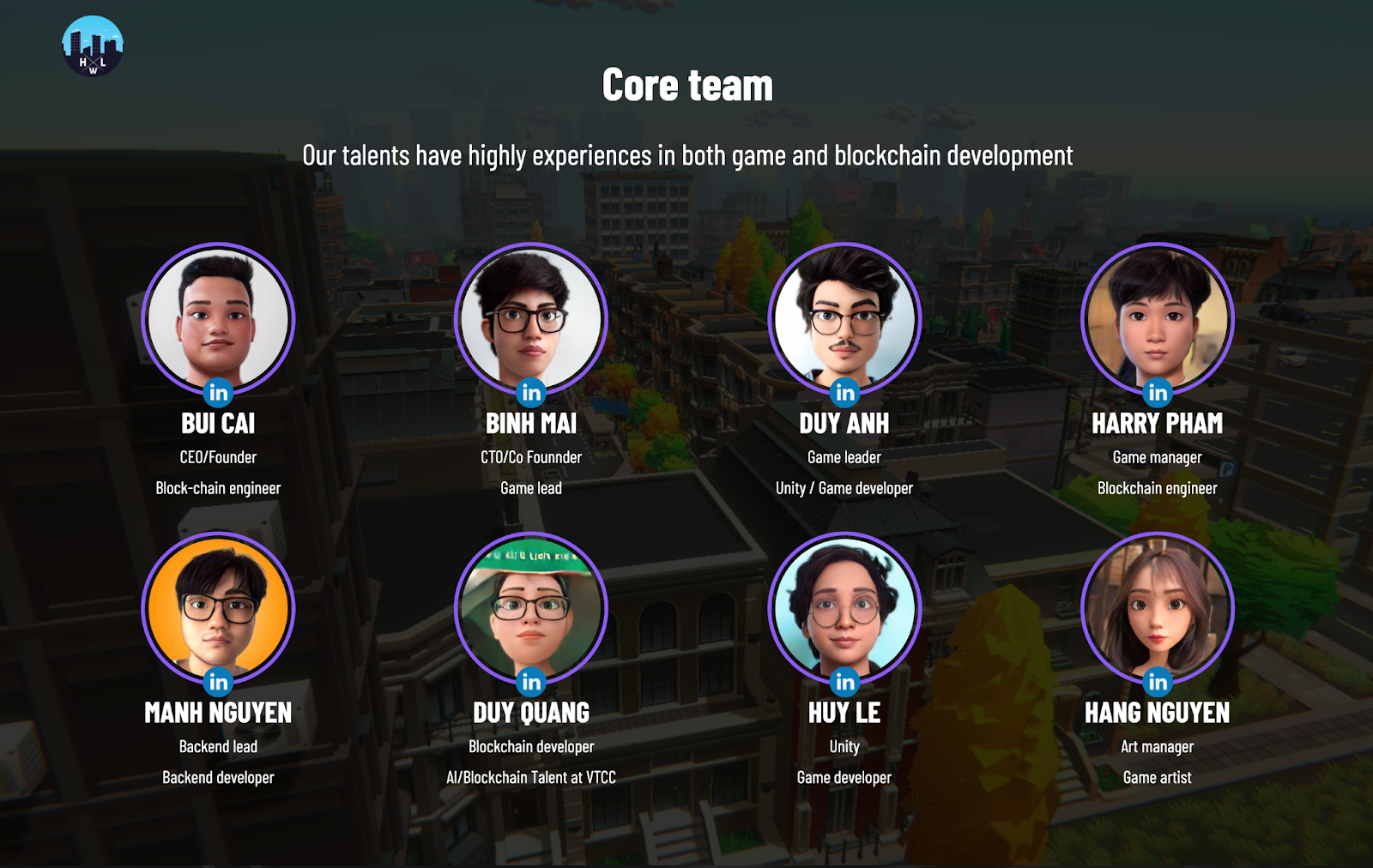 The experienced development team behind HowlCity

The HowlCity game team is composed of expert game developers with over ten years of working experience in the gaming industry. They have worked hard to create the environment to give users a new world with beautiful graphics, exciting gameplay and dynamic socialization mechanics like 3D.

HowlCity also has a group of renowned investors backing its ideas and vision. The HowlCity game is set by BCS station, full-stack decentralized finance (DeFi) on Binance Smart Chain and a strong DeFi platform. 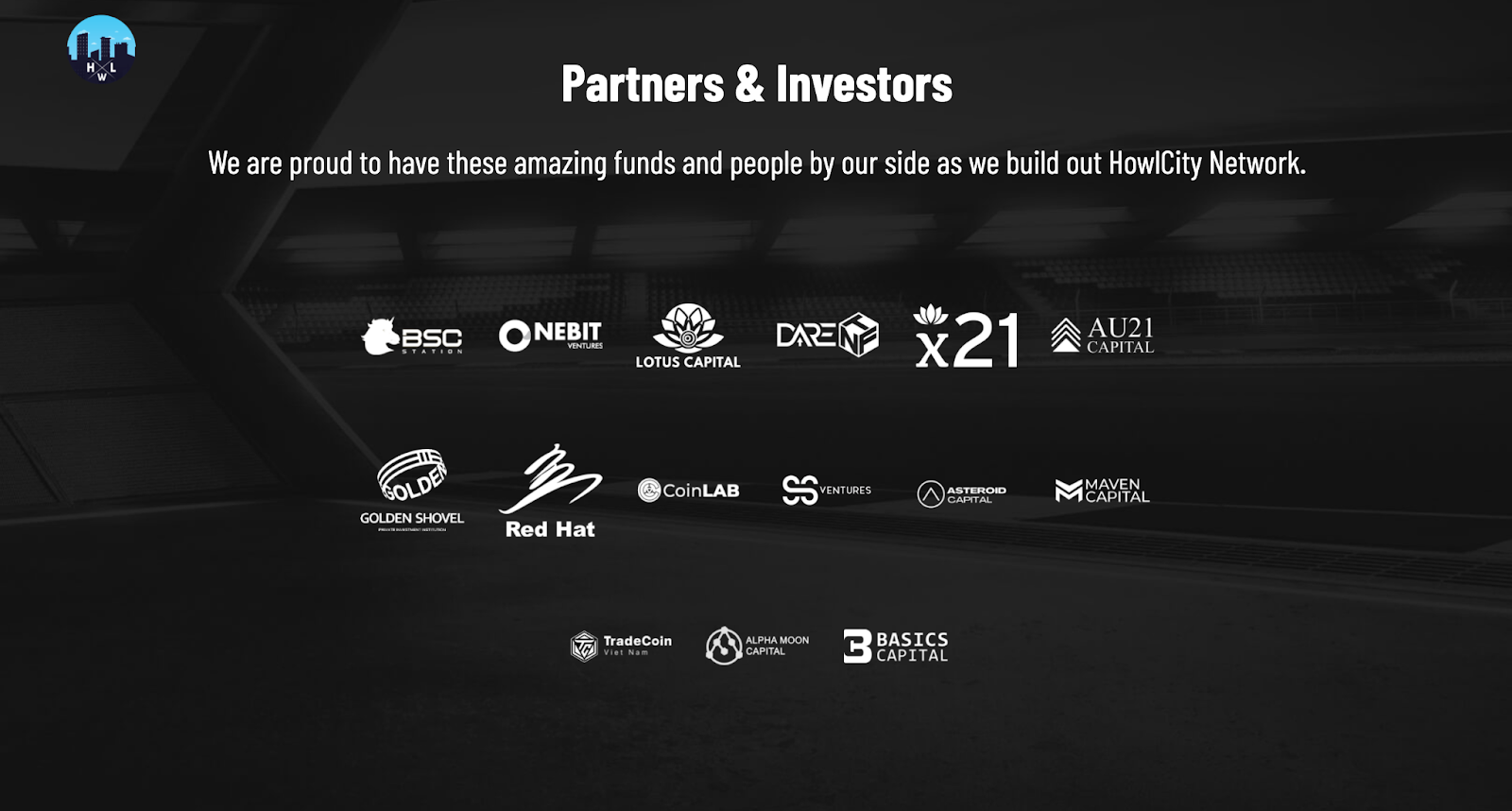 After finishing the private round, HowlCity successfully raised $1.8 million. As HowlCity continues to expand and spread its tentacles in the 3D gaming ecosystem, its doors are open to more investment collaborations. These strong business backers are a recipe for further future development.