Zug, Switzerland, Nov. 22 - One of the original creators of DeFi is aiming to fix one of the industry's most pressing problems.

When Bancor launched the first-ever DeFi liquidity pool in 2017, the project’s founders saw a tragic flaw in their invention: That when a token rises in price, investors are prone to lose money fast. The issue, known as “impermanent loss,” costs users billions in crypto gains each year. Now, more than $20 billion staked in liquidity pools is affected. 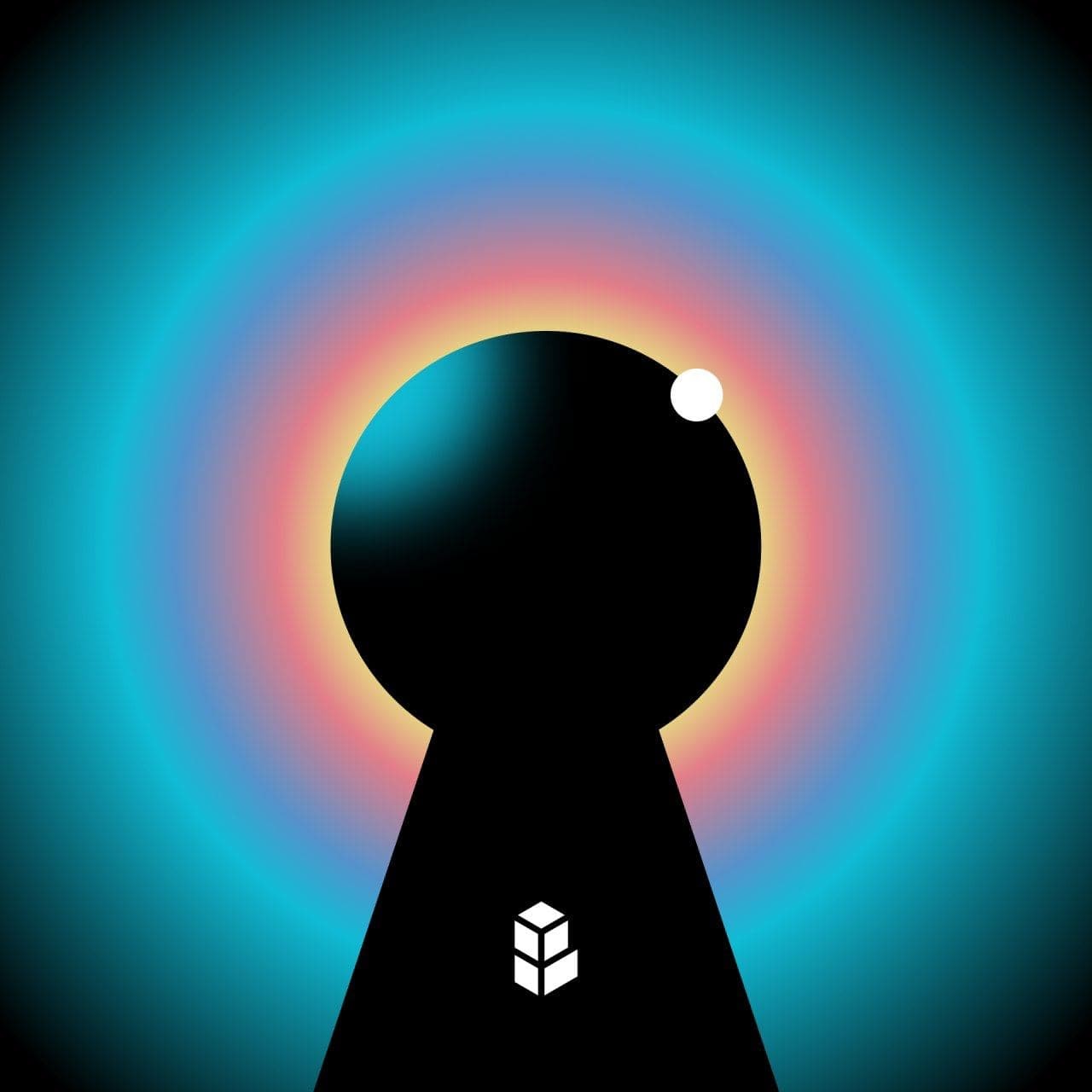 Bancor released a solution in late 2020 that fully protects users from impermanent loss by insuring against the risk at the protocol level. Now, one year later and with over $200 million earned by Bancor depositors in the last 10 months, the project is gearing up for the release of its third protocol version. Like its predecessor, Bancor V3 will fully protect users from a risk that threatens to undermine the core tenets of DeFi.

Impermanent loss (IL) is the risk that liquidity providers take in exchange for fees they earn in liquidity pools. If IL exceeds fees earned by a user when they withdraw, it means the user has suffered negative returns compared with simply holding their tokens outside the pool.

“Due to the complex nature of impermanent loss, only a small handful of the most active and sophisticated users are able to reliably hedge against the risk and minimize its impact on their DeFi earnings,” said Nate Hindman, head of growth at Bancor.

“If staking in liquidity pools is only profitable for the most advanced users, liquidity is likely to become concentrated in the hands of far fewer actors, reducing DeFi’s resistance to censorship and manipulation,” Hindman said.

A recent study on impermanent loss conducted by crypto consultancy Topaze Blue found that around 50% of users staking their tokens in Uniswap V3 are suffering negative returns. In certain pools, the percentage of users who lost more from IL than they gained in trading fees was as high as 70–75%.

Impermanent loss is known as a silent killer in the industry since it is difficult for users to notice it. The value of a user’s holdings in a liquidity pool may rise if the composite tokens increase in price, creating the illusion of profits. However, compared with simply buying and holding the staked assets in the contributed amounts, the user may still be incurring losses.

To shed more light on the issue, Bancor and DeFi analytics provider APY Vision recently teamed up to launch il.wtf. The site allows users to input their Ethereum wallet address and see how much cumulative IL they’ve suffered in their lifetime, and which pools have burned them the most. Users who share their IL on Twitter with the hashtag #BancorBailouts qualify to receive $1000 in relief. One recent post revealed a $400,585 loss from providing liquidity to 27 pools.

The push to expose users to the perils of impermanent loss and the risk it poses to decentralized liquidity markets comes as Bancor is preparing to release its upcoming V3. Core contributors will unveil the key features on a community YouTube Livestream on Nov. 29 at 8:30 pm EST.

“Bancor V3 is designed to make decentralized finance as simple and safe as possible for everyday users,” Hindman said. “The soul of DeFi is on the line. We must prevent DeFi from becoming a playground for the rich and connected to extract value from protocols and dump on everyone else — and this starts with fixing liquidity pools.”

Bancor is the only decentralized staking product that allows you to earn money with single-token exposure and full protection from impermanent loss. Bancor generates millions in fees per month for users who deposit their tokens in the protocol, offering up to 40% APR on tokens like Ether (ETH), Wrapped Bitcoin (WBTC), Chainlink (LINK), Tether (USDT), Polygon (MATIC) & more. Bancor is owned by its community as a decentralized autonomous organization (the BancorDAO).