In A Show Of Confidence, Trueplay.io Is Putting Its Brand Name On Its Utility Token 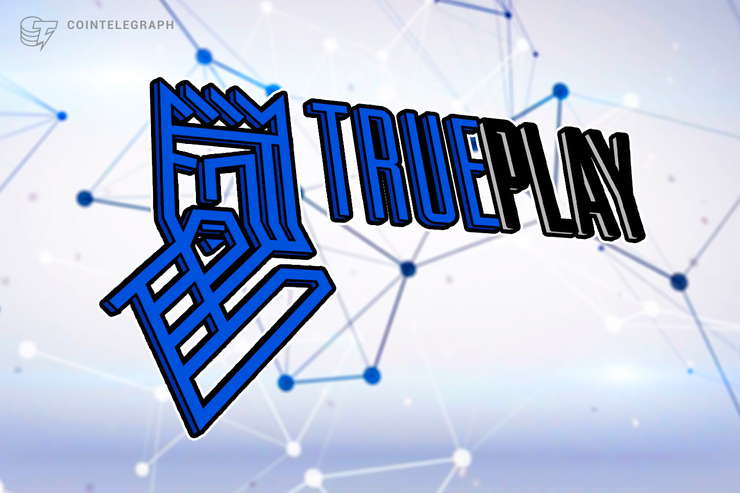 “We’re throwing our brand name behind (TPLAY) to show investors, players and the rest of the gambling community that we are 100% confident in our brand, our platform, and our vision for the future of online gambling” - says Oleksiy Mageramov, CEO of TruePlay.

“After having learned of the TruePlay platform and the game changing potential it has for the industry, numerous blockchain-based projects, which were essentially shell companies for scammers, started to try and associate their tokes with our platform. We know that ICOs are risky business, and we’re well aware of the myriads of scammers out there trying to convert their nonexistent tech into a coin sale they hope is going to make them rich. That’s not the case with TruePlay.

“TruePlay is a fully functioning platform that’s way beyond the MVP stage. It’s a readymade solution for gambling projects that’s already being implemented by some of the top industry players. We’re not in this business short term, we’ve been part of the gambling community for over a decade, and we see blockchain as the natural evolution of the industry - an evolution that’s going to be spearheaded by the TruePlay platform. That’s why we’re issuing TPLAY - tokens that are a functioning currency for numerous gambling sites, a new way to do transactions in gaming altogether” - says Stanislav Makarchuk, CTO of TruePlay.

The TruePlay Platform allows faster-than-ever transaction times between the player and the gambling project, ensuring quick, transparent payouts, with no waiting period. It’s a platform that enables a gambling project’s statistic to be accessible by all players, which serves as a guarantee that a gambling project has enough funds to cover all bets.

In terms of Fair Gaming, TruePlay publishes the HASH of a game’s result to blockchain before the game commences, thus sealing the results in a tamper-proof manner. TruePlay guarantees that a game’s results are formulated before the bets are placed, and in such it creates a guaranteed fair game, unaffected by the amount and quality of bets, an industry-first.

A unified ecosystem, TruePlay is a modern gambling marketplace with a single, secure authorization, support, deposit and withdrawal mechanism, regardless of the gambling project the player chooses to visit. Its KYC is above those in the financial sector - something the gambling industry has long needed to build trust with its players and affiliates.

Players who buy the token will have access to tens of gambling projects, hundreds of games, and an unprecedented guarantee of transparency and fairness.

TPLAY is going on sale soon: