The buzz of the 2019 Indian general election is still too hot all over India. But the eyes of Indian Blockchain & crypto community from Prime Minister Narendra Modi - who had been voted in for a second term - is looking for blockchain friendly regulations from the long-term vision. Many Indians believe that the PM election was the major reason behind the uncertainty and the supreme court’s adjourning the decision on the crypto & blockchain and are now looking for respite.

Nevertheless, the largest blockchain community of India, the Blockchained India is hosting a five-day mega conference ‘India Dapp Fest 2019’ in June at the Silicon Valley of India, Bengaluru. With this conference, the organizers (Blockchained India) are presenting a ‘blockchain-friendly regulations draft report’ to government authorities, voicing the opinion of all stakeholders in the blockchain space in India. Blockchained India has successfully organized town hall events across 4 top cities of India in the month of March which later extended to another 3 cities during April. Through the town hall roadshows, 1000+ blockchain professionals gathered and contributed their insights for the upcoming blockchain-friendly regulations. 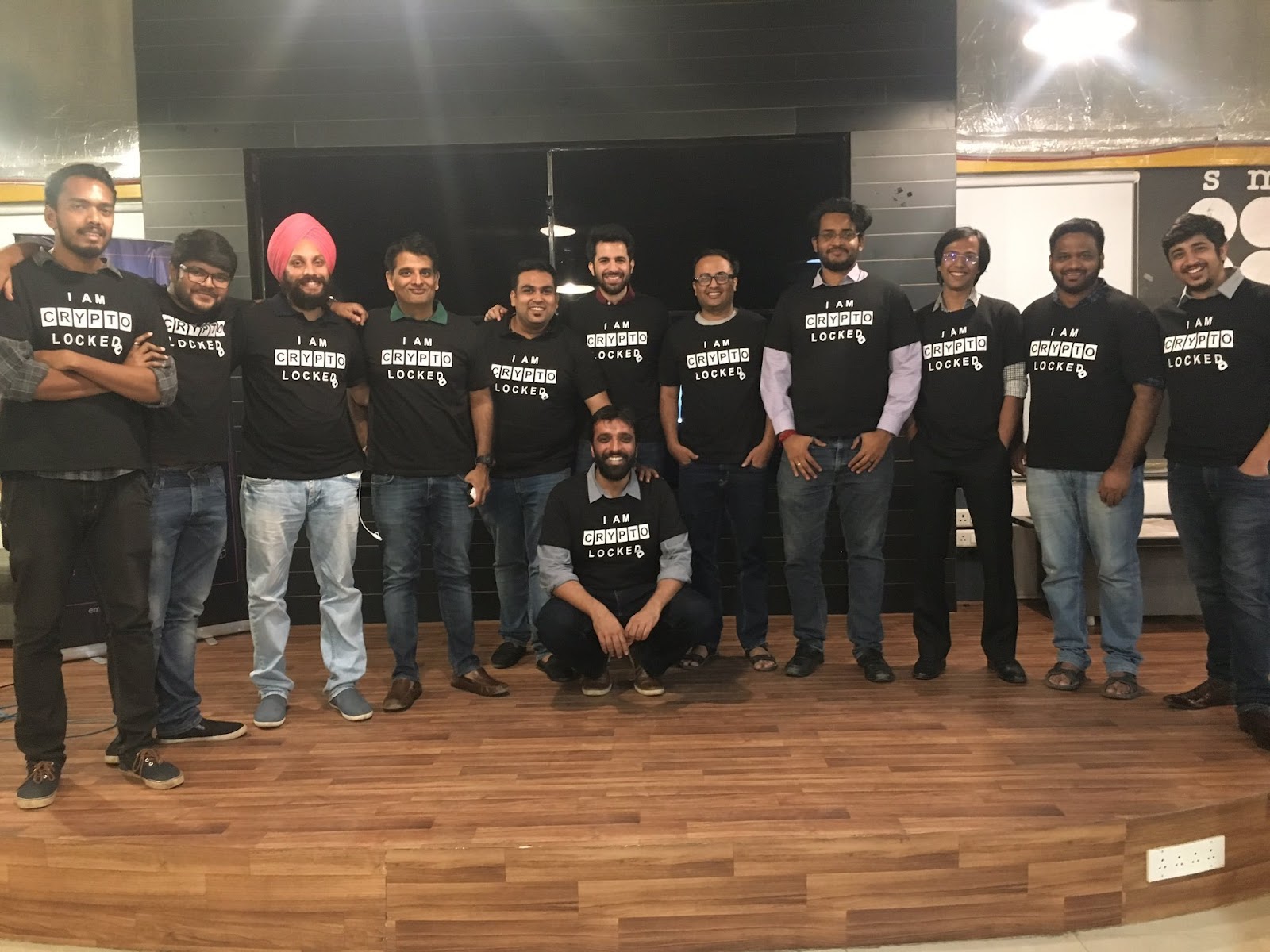 Moreover, to enhance the report in a more concise and clear format with an instance of friendly blockchain policies of countries like Switzerland, co-founder of Blockchained India, Akshay Aggarwal is currently visiting Switzerland’s Crypto Valley as a part of a Swiss-India Delegation. As Switzerland is one of the biggest blockchain and crypto hubs in the world which favors cryptocurrency industry with their friendly policies, Mr. Aggarwal will have close interaction and in-person meetings with Swiss-based enterprises, startups, developers, investors, enthusiasts and policymakers.

Mr.Aggarwal is analyzing real-time use cases of blockchain-based applications, platforms and technology being perceived by Swiss regulatory authorities – to later present as the evidence with India’s blockchain-friendly draft report. The whole process is envisioned to showcase how blockchain-friendly countries are leveraging the benefits from emerging tech whereas India is still struggling between whether to ban or impose tight regulations. As blockchain expert, Mr.Akshay Aggarwal was invited to be a part of study tour across Switzerland, which was led by Swissnex India in partnerships with Presence Swiss (Swiss Dept. of Foreign Affairs).

Incase you are wondering why I went to Switzerland? My strong statement is that this Swiss tour may probably mean more to every blockchain and crypto enthusiast, not just in India, but across the globe?https://t.co/o2G2y45ZEO

Having said that, the five days blockchain conference, The India Dapp Fest organized by Blockchained India is all set to showcase excellent Dapps and blockchain based platforms in first three days of Hackathon & workshop [ i.e June 11, 12 and 13 ]- following an focussed conference for for folks seriously working in the blockchain space for the next two days [i.e June 14 and 15 ] at The LaLiT Ashok Bangalore.

In the five day fest, IDF will outline;

Besides regulatory scenarios, India Dapp Fest’19 is set to discover the hidden yet exceptional talent of 20k+ Indian blockchain developers. It on-boards startups that are dedicatedly building blockchain-based applications and platforms, VCs that are keenly looking to invest in passionate individuals and blockchain based companies, enterprises that have a vision to showcase India in terms of emerging technologies like Blockchain with their incredible contribution to this era.

As IDF rallies with great passion, it can quickly presume that awareness and adoption of blockchain technology and crypto within India will turn their ways in a more constructive way. Furthermore, records on web reveals, the team behind India Dapp Fest are the same folks who successfully organized an exciting event, featuring Ethereum’s Joseph Lubin last year. This time too, the team is reportedly bringing some of the top brains of global blockchain Industry to the IDF stage, maybe the next Joseph Lubins in the making? If you’ve heard about India Dapp Fest 2019, happening in India, visit its official website and browse what’s in the box.  It is also reported that line of speakers encompasses the names of top leaders from the biggest blockchain based firms including IBM, Mahindra Group, Accenture, PWC, ConsenSys, r3 corda, Tezos and more.

You can have your seat booked to know about the Indian blockchain & cryptocurrency ecosystem.