Blockchain games are revolutionizing traditional gaming. From the humble days of Super Mario on a 16-bit console to today’s super-charged virtual reality games, much has evolved in the industry. Aurory Project finds itself right at the center of this exciting trend. This AAA blockchain gaming studio aims to speed up the global adoption of cryptocurrencies via incentive-based gaming. Aurory Project is creating a nonfungible token (NFT)-powered ecosystem with low-cost entry barriers, enabling and encouraging players from all over the world to participate.

The company has announced that its first next-generation game, Aurory, will have two main modes: a lore-rich player-versus-environment (PvE) adventure and a competitive multiplayer player-versus-player (PvP) mode. The game will utilize similar play-to-earn (P2E) mechanics that have made games like Axie Infinity wildly successful. Aurory is set in a retro-futuristic universe where the player is invited to explore the fantastical world of Antik, complete quests, discover lost relics, defeat creatures and compete with other players using their “Nefties.” These magical creatures are designed as NFTs that can be caught, evolved, traded and used in battle. Each Neftie species has a unique combination of strengths and abilities that offers an array of strategic combat roles. 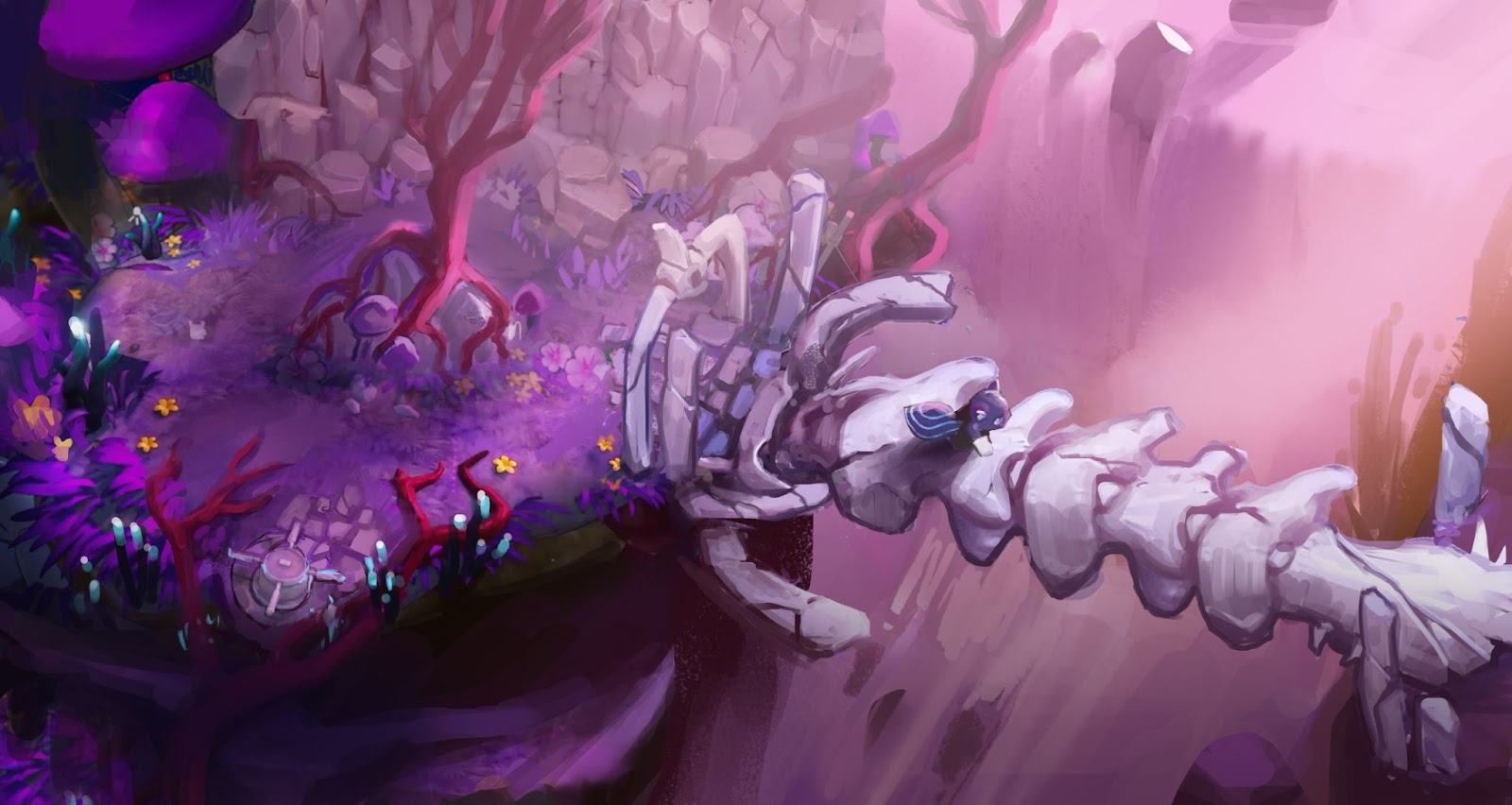 In the solo adventure mode, players follow the journey of Helios, a retro-futuristic cat-like protagonist, completing quests, interacting with colorful non-playable characters and defeating opponents in an exciting storyline, all the while earning NFTs and AURY tokens. In PvP mode, players can use their trained Nefties to compete against each other in the “Arena.” Neftie trainers from around the world will take part in friendly duels, ranked tournaments and other game modes that will be unveiled over time. All NFT assets and AURY earned from both PvE and PvP game modes can be traded on the marketplace.

AURY is the platform’s multi-utility token. It is a Solana Program Library (SPL) token and forms a core part of the gaming ecosystem. It is currently listed on FTX, Huobi, KuCoin, Raydium and Orca. In the future, the token will also act as the governance token of Aurory, allowing its holders to vote on important game-development decisions.

With a team of at least 35 people, many of whom come from other AAA game-development studios, it’s no surprise just how much this gaming platform has achieved in such a short time. As an example, Jonathan Campeau recently joined as executive producer. His credentials include more than 18 years in the gaming industry, working for Ubisoft, EA, Gameloft and Minority, and he was the head of production for several Assassin’s Creed and Far Cry editions. In addition to this strong development unit, Aurory Project has an experienced group of advisors. One of its leading advisers is Tristan Yver, head of strategy at FTX US. He brings his industry-leading expertise, taking the company to the next level.

Aurory Project is a blockchain gaming studio and one of the pioneers in incentivized, blockchain-based gaming on Solana. The platform allows gamers to earn NFTs and rewards in AURY tokens that can be staked for yield rewards, used in games or sold on its marketplace. Aurory sets the standard for P2E games by creating innovative, attractive gameplay that also cultivates virtual in-game economies. Owing to its huge potential, the company has attracted support from Solana, Alameda Research, CMS Holdings, Jump Capital, Animoca Brands, Genblock Capital, Ascensive Assets and FTX.