The Novatar NFT collection caught the attention of thousands displayed on a Times Square billboard in New York City.

🚀 First-ever technologically advanced avatars that will grow up on the blockchain are now the trend!!! 😎

On Feb. 10, the trendiest nonfungible token (NFT) project took over Times Square in New York City. Novatar was one of the few exclusive NFT projects to catch this much attention, and its exclusive visuals will keep appearing on a billboard periodically until Feb. 17. 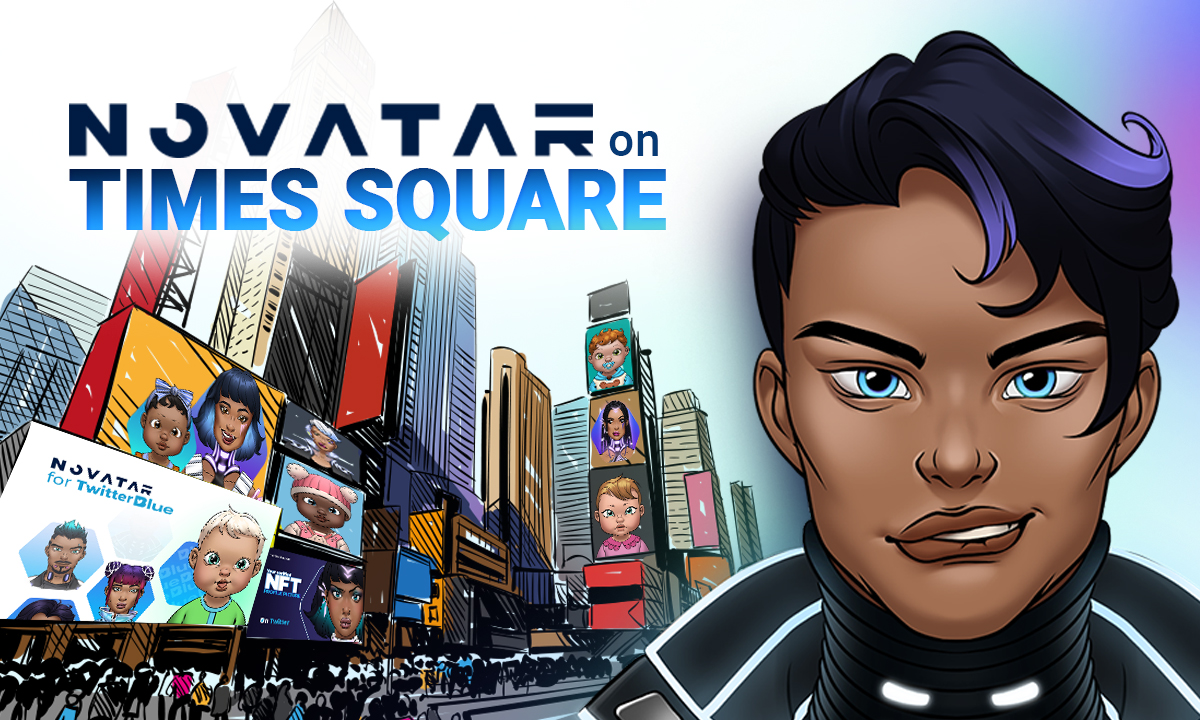 Anyone currently residing or passing through Broadway between 45th and 46th Streets can stop to enjoy the modern and futuristic collection of Novatar: the first-ever technologically advanced NFT avatars collection.

The limited collection touts 25,000 Novatars that all begin as infants and can grow up on the blockchain before transforming into adults. Owners can decide when to age the baby Novatar 30 days after minting. This process is irreversible: Once aged, it can never go back. All Novatars are unique and graphically generated with artificial intelligence.

Novatars have a variety of basic appearance genes that differ and depend on the NFT’s age. There are nine basic genes — skin, hair, eye and eyebrow colors — for baby Novatars, and adults will develop up to 14.

Some adult Novatars can have genes for a profession: developer, gamer, astronaut, doctor or blogger.

Novatars imitate real life in the virtual world where individuals can celebrate diversity in race, sexual orientation and profession. 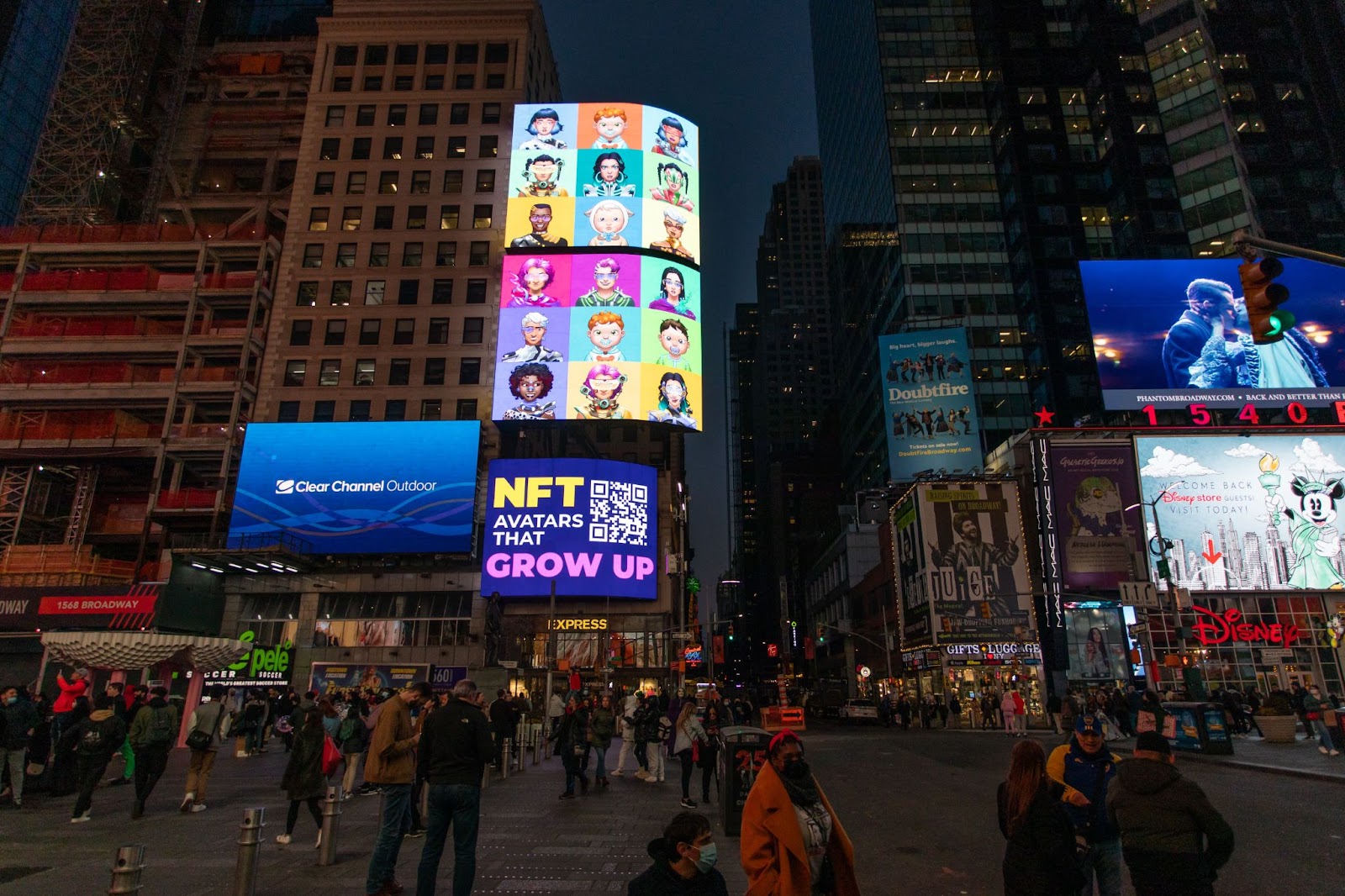 Novatar is an avatar collection and a technologically advanced NFT project with a limited collection of 25,000 baby avatars that will grow up on the blockchain and transform into adults. It celebrates diversity: Novatars represent different races, genders and sexual orientations. Novatars can be used as NFT digital identities for all social media platforms and metaverses.