Swirge, like most credible crypto startups, has gone through various stages of metamorphosis to become what it is today. The Swirge ecosystem is still focused on decentralization. What started as a decentralized social media platform has evolved into a decentralized peer-to-peer marketplace where Swirge users can easily buy and sell securely. Further down the line, the Swirge team introduced Swirge Pay, a decentralized payment platform that enables users to send and receive payments swiftly, securely and with an almost zero transaction cost. 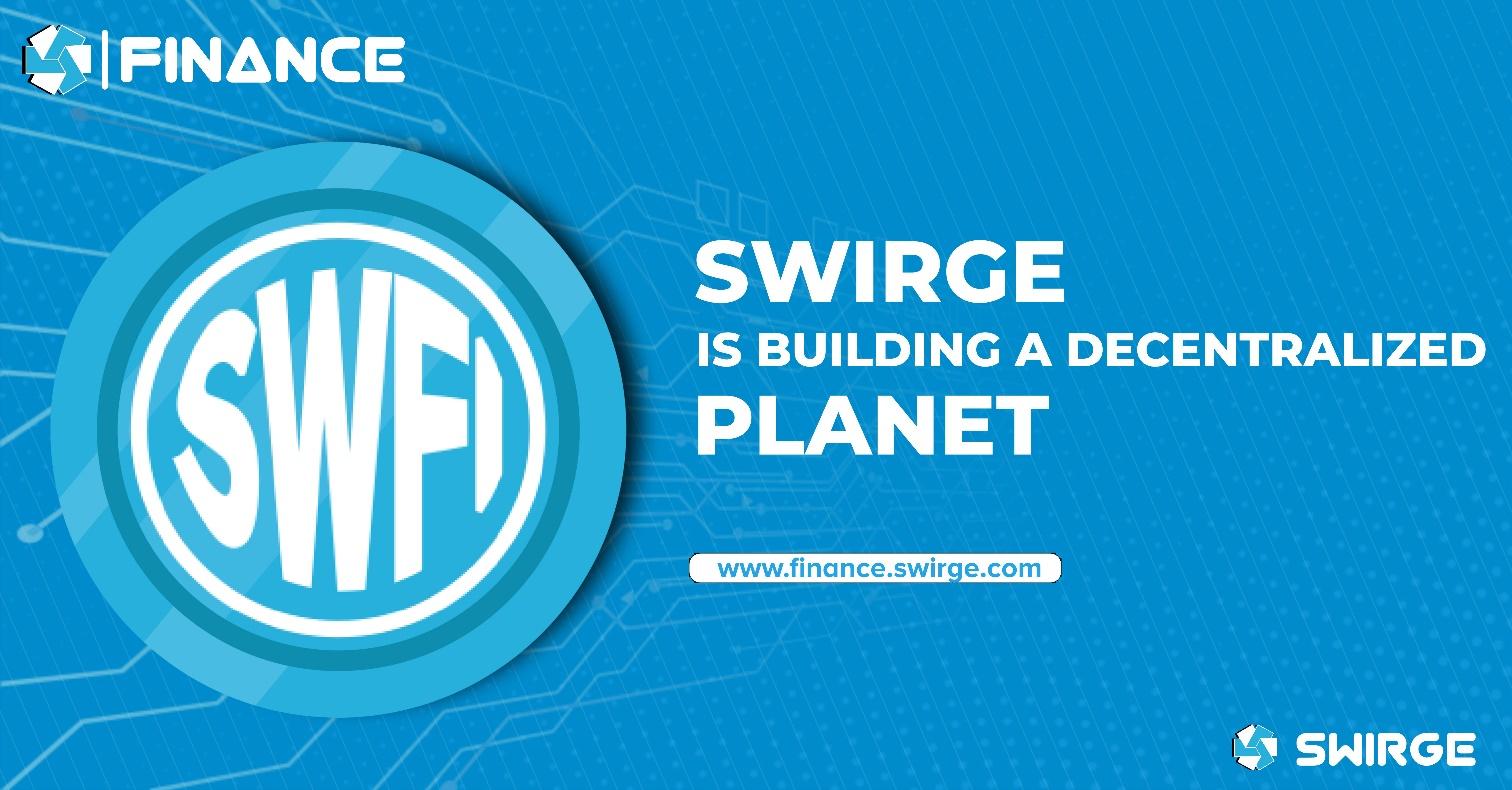 Swirge is gradually and steadily constructing a decentralized planet — much to the delight of a community that has grown so rapidly. The introduction of the Swirge finance token, SWFI, is in line with the Swirge team’s grand plan to consolidate its ecosystem with long-term rewards, introducing a cryptocurrency free of the fictitious influence of any single individual or whale. How? SWFI will be launched fairly, rewarding holders of the SWG or SWGb tokens. SWFI has an uncapped total and maximum supply and will only be minted by staking the SWG or SWGb tokens. There will be no other method for minting SWFI. What this entails is a total circumvention of premining, team allocation, development allocation and an initial coin offering. 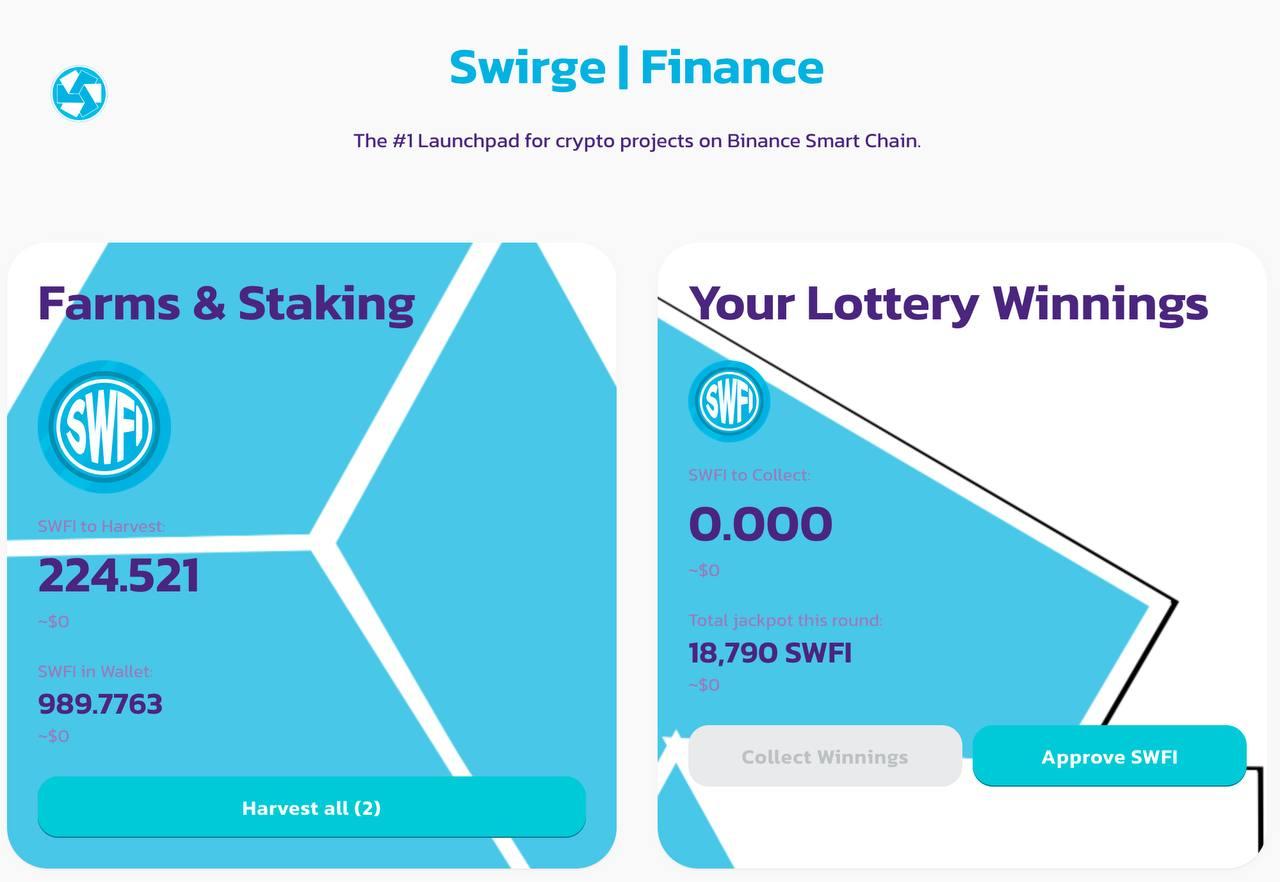 Uses and benefits of SWFI

Once community members start earning SWFI, the community will determine circulation through staking and earning, as well as a token burn program. The Swirge team will ensure that tokens are burned monthly, thereby making scarcity a feature of the SWFI. The Swirge Finance token will benefit the Swirge ecosystem in a variety of ways — the use of this fully decentralized token for governance on the swirge finance platform, its utility in increasing the number of staking pools on Swirge Finance, and its role in making Swirge Finance the premier launchpad for crypto and DeFi projects on the Binance Smart Chain. These are some of the most important value propositions of the Swirge Finance token and the procedure put in place to achieve it by the team. The efforts put in to make Swirge what it is today will produce unprecedented results. The new enhancements will result in interpolation between two communities as farming becomes possible through staking, earning either SWFI or the token of choice listed when liquidity is provided interchangeably by users.

Swirge Network has developed a platform that returns complete control of user account data, privacy and finances to the end-user — a platform that truly values free speech, with all activities/posts stored on the blockchain and unalterable. Swirge has gone beyond to diversify, incorporating important aspects of decentralization in ingenious ways for the benefit of the Swirge community.