Justin Sun, founder of TRON, and winner of the Blue Origin Auction, takes five crewmates with him to space

H.E. Justin Sun, ambassador, permanent representative of Grenada to the WTO & founder of TRON, revealed that he placed the winning bid for the first seat on Blue Origin’s inaugural New Shepard rocket. The full bid amount of $28 million went to Blue Origin’s foundation Club for the Future, which, in turn, benefited 19 space-based charities to inspire future generations to pursue careers in STEM and help invent the future of life in space. Sun and five crewmates will fly on a New Shepard flight in 2022. H.E. Mr. Sun will be the first Grenadian, international diplomat and blockchain industry leader to go up to space. He will be bringing the Grenadian flag with him on his voyage. 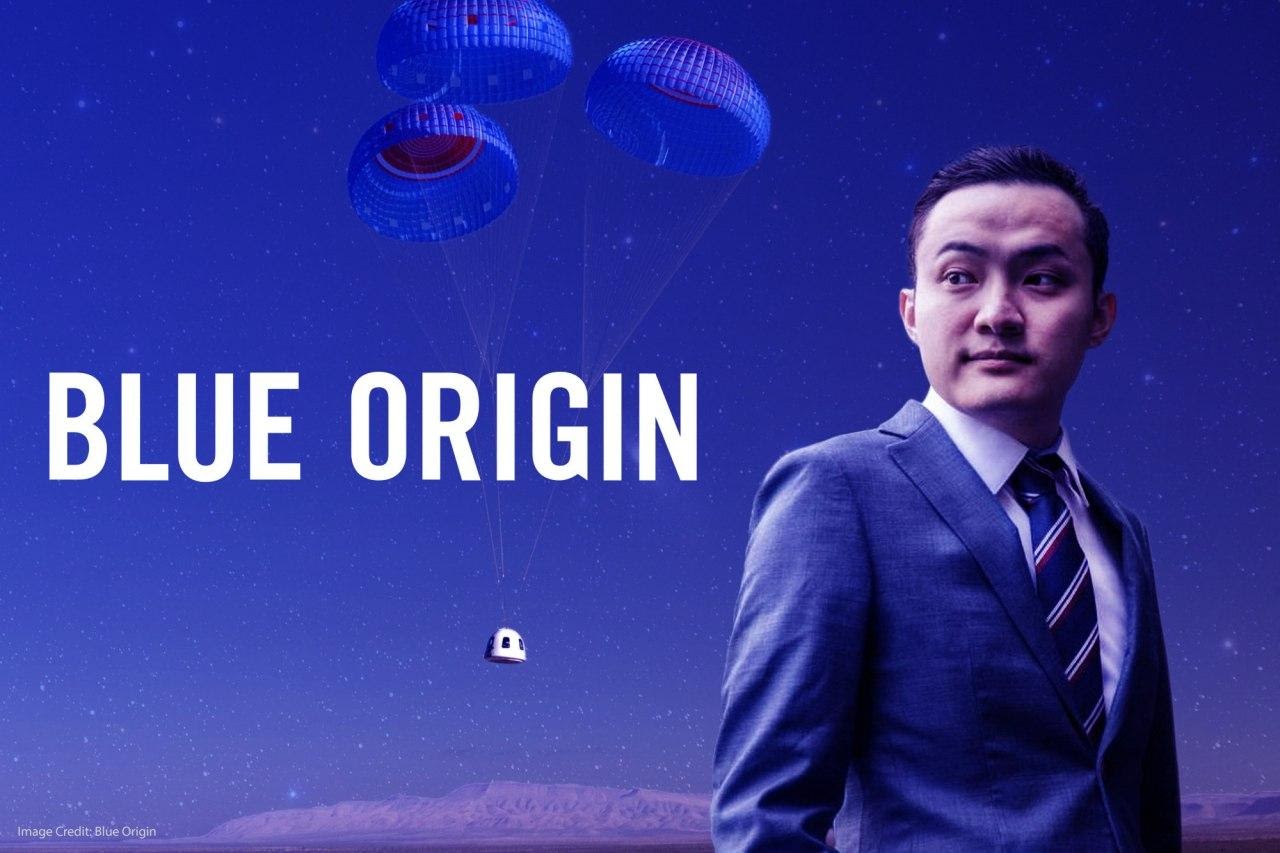 Blue Origin, whose vision is a future of millions of people living and working in space for the benefit of earth, completed its first human flight on July 20 and successfully returned from suborbital space above the Kármán line, the internationally-recognized boundary of space.

As part of his planned voyage, Sun is launching the “Sea of Stars” campaign, named after the Chinese idiom “星辰大海,” to convey that Earth is where the chapter of human life starts for our future generations, not where it ends. The boundless Sea of Stars is the true next frontier. Over the coming months, H.E. Mr. Sun will nominate five exceptional men and women to travel with him on his voyage. Nominees may include a member of the TRON DAO community, comprising long-term holders of TRX, BTT, JST, SUN, NFT and WIN, and other outstanding leaders drawn from the worlds of fashion, art, technology, space exploration and entrepreneurship. Details on the nomination process and criteria will be announced in the coming months.

“With the rapid development of commercial aerospace, entering space may become a dream that every person can realize in his or her lifetime. We are entering the era of great spaceflight. This great journey requires more people to get involved,” said H.E. Mr.Sun. “The initiative of Blue Origin to take more people to space to see Earth as our singular common home is extraordinary. Club for the Future offers a way to use that experience to inspire youth around the world to dream and act on their dreams of science, technology, and space exploration. I felt compelled to help further that vision through my bid.”