Kalima: A new way to collect, protect and monetize blockchain data for IoT

The Kalima blockchain has developed a dedicated Internet of Things (IoT) blockchain solution for industrial companies and asset owners that is ready for global deployment.

Kalima is a third-generation blockchain offering a new way to independently and securely collect, manage and monetize enterprise data.

McKinsey & Company estimates the potential economic impact of IoT applications to be as high as $11.1 trillion annually by 2025, and the European Commission said 80% of the industrial data — representing 270 billion euros, approximately $2.83 billion — currently generated in the European Union is never used. To Kalima, this gap is explained by current data-management solutions lacking many important features such as end-to-end data management and monetization. 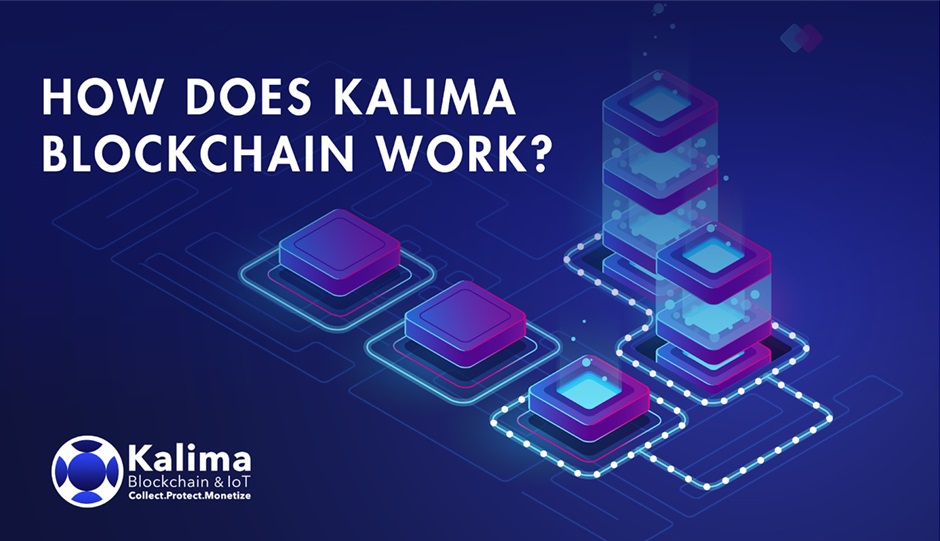 After 10 years of development, the Kalima blockchain is launching its initial coin offering to introduce its native KLX token to monetize enterprise and IoT-device data. The private sale is underway, and the public sale opens during this year’s third quarter.

Until the end of 2023, KLX is an ERC-20 protocol-compatible token before it’s bridged to a native token on the Kalima main chain.

KLX will have multiple purposes for the Kalima ecosystem, such as:

Kalima’s blockchain is built to handle large amounts of sensitive data generated by industries that collect via IoT sensors and analyze it in real-time. PrivaChains can link to one another or other leading public chains such as Tezos, Lightning, Polygon and Cosmos to boost Kalima’s industrial adoption.

The European Commission has said it predicts 80% of all data processed in smart devices closer to the user — known as edge computing — by 2025. With the Kalima blockchain embedded into IoT device gateways and mobile devices, Kalima client-side smart contracts can process data and create value that can be collected by oracles managed by PrivaChain owners or solutions such as Chainlink.

With the recent development of new ESG-rated reporting frameworks, businesses must disclose their data with sustainability commitments, ethical operations and social practices, making ESG data collection, management and analysis a multi-industry use case.

Kalima’s objective for the near future is to provide qualified, traceable data for ESG ratings, reporting and data monetization.

The Kalima blockchain is a decentralized-blockchain network providing an interconnected-blockchain paradigm for solving the decentralization objective, increasing scalability and adopting vital features from blockchains such as Cosmos and Polkadot.

The company soon holds its 10th anniversary and has partnered with several industrial companies such as SPIE, IoT gateway-provider Kerlink, Kenza, Tezos and more.

It is launching its ICO to establish itself as a blockchain industrial company and raise its operations to new heights.