Khabib vs. Holloway: The first-ever metaverse fight that took place in Creed

Legionfarm, a Y Combinator-backed startup based out of San Francisco announced that on Feb. 12, 2022, it would be hosting the first-ever professional fight in the metaverse starring mixed martial arts (MMA) legends Khabib Nurmagomedov and Max Holloway in the main event. The renowned fighters came together in the Creed: Rise to Glory multiplayer virtual reality (VR) boxing game while another MMA legend, Daniel Cormier, acted as the commentator at the event that was streamed live on Twitch. 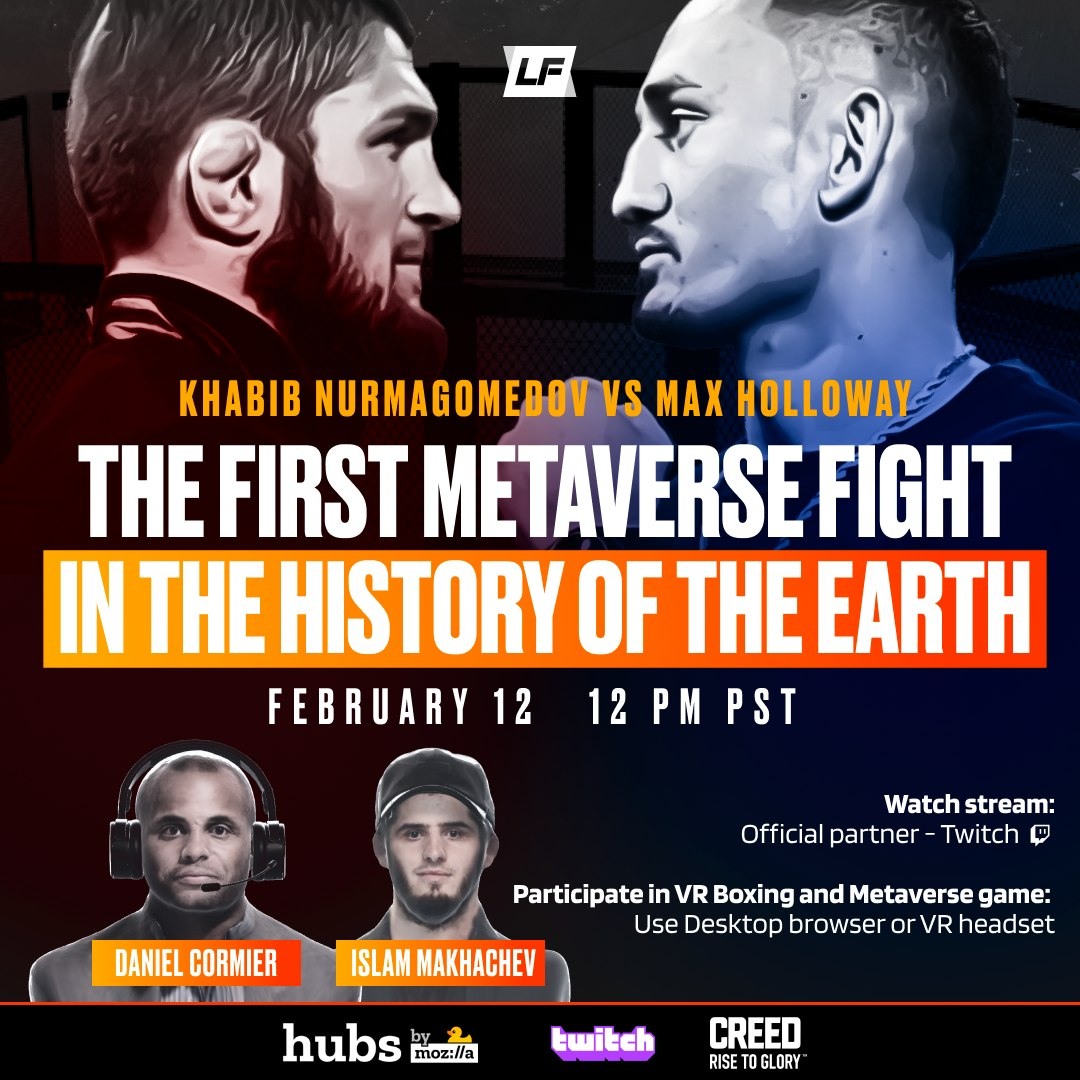 Before the fight, fans were able to attend an exclusive event in Mozilla Hubs where Nurmagomedov and Holloway answered questions and fought their fans in a live VR boxing match. To attend the party via a browser or VR headset, users had to purchase a nonfungible token (NFT) as a membership card to enter the club. While professional sports fans are already familiar with collectible cards in the form of NFTs with notable moments from fights, Legionfarm provided a whole new level of immersive experience. 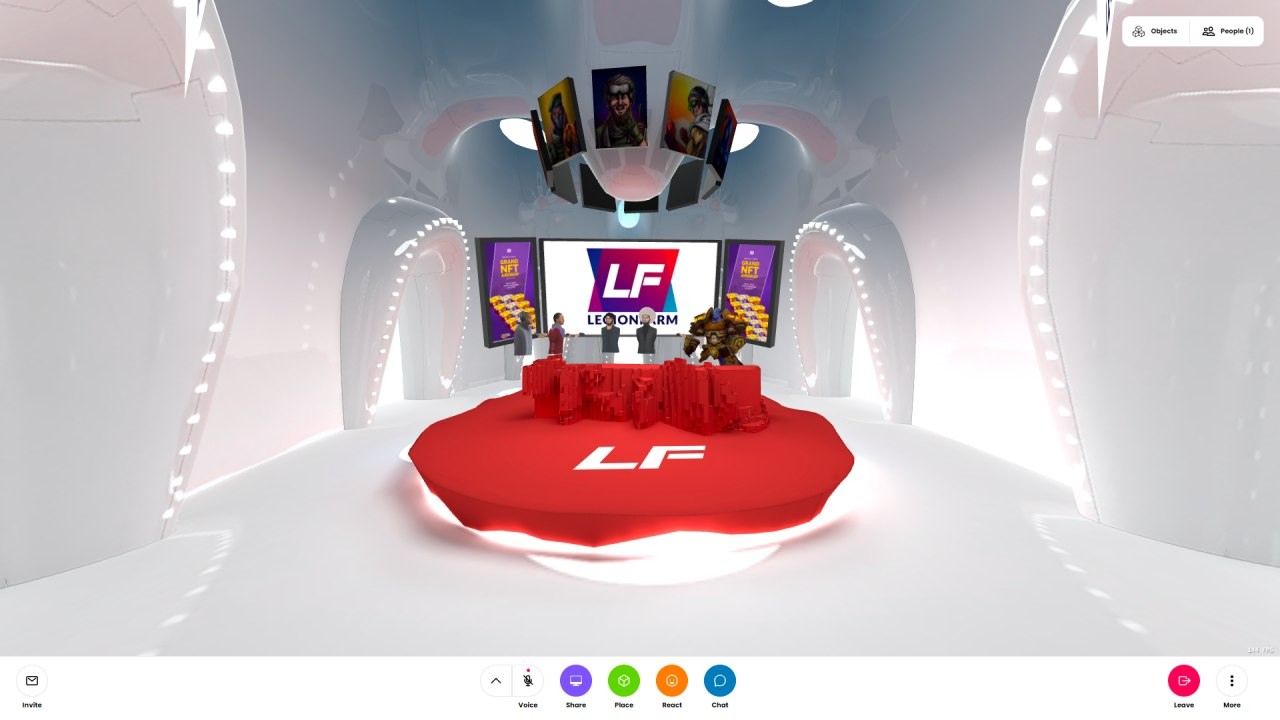 “NFTs aren’t [merely] a modern phenomenon, they’re the way the future does business,” said Alexey Beliankin, CEO of Legionfarm. “To kick off the transition, we have released our ERC-721 protocol NFT. Owners of these NFTs will be the first to get a sizable stake of our ERC-20 protocol token that carries the weight of governance in Legionfarm’s decentralized autonomous organization (DAO). Holders will be the first to receive the token as an airdrop, free at this early stage.”

Legionfarm is a video game companionship and coaching service that matches professional gamers with busy senior gamers who still want quality time playing, improving their skills and having fun. Already, Legionfarm has 5,000 active pro-players and more than 60,000 regular users.

Legionfarm has raised more than $17 million, in two rounds. Of that amount, $6 million in the first round in May 2021 came from Y Combinator, TMT Investments, Silicon Valley Bank, Scrum Ventures, Altair Capital, Twitch co-founder Kevin Lin and Teachable co-founder Ankur Nagpal. The remaining $11 million came from Winter Capital and Alex Summers, manager of live operations at Activision, and others.

With such a successful start, the platform is now taking a step toward transforming into a play-to-earn engine and a Web3 gaming guild, following the creation of a DAO.

After the fight, visitors were able to visit VR guest rooms in Mozilla Hubs that allowed them to interact with the community and seize the chance to ask the athletes anything they wanted. Nurmagomedov had earlier announced his partnership with the startup on Twitter and Instagram. Daniel Cormier, Max Holloway and Islam Makhachev have each also signed a long-term partnership contract with Legionfarm.