The collaboration includes branding opportunities for Kiba Inu, such as exclusivity to create Kiba Inu merchandise with the Bulldogs logo and live-game advertisement placement. Kiba Inu has marketed its token with a flurry of sport-affiliated partnerships worldwide, such as sponsoring all 30 teams in the European Cricket League, Team Brit Racing and now a highly ranked intercollegiate men’s basketball team in the United States. 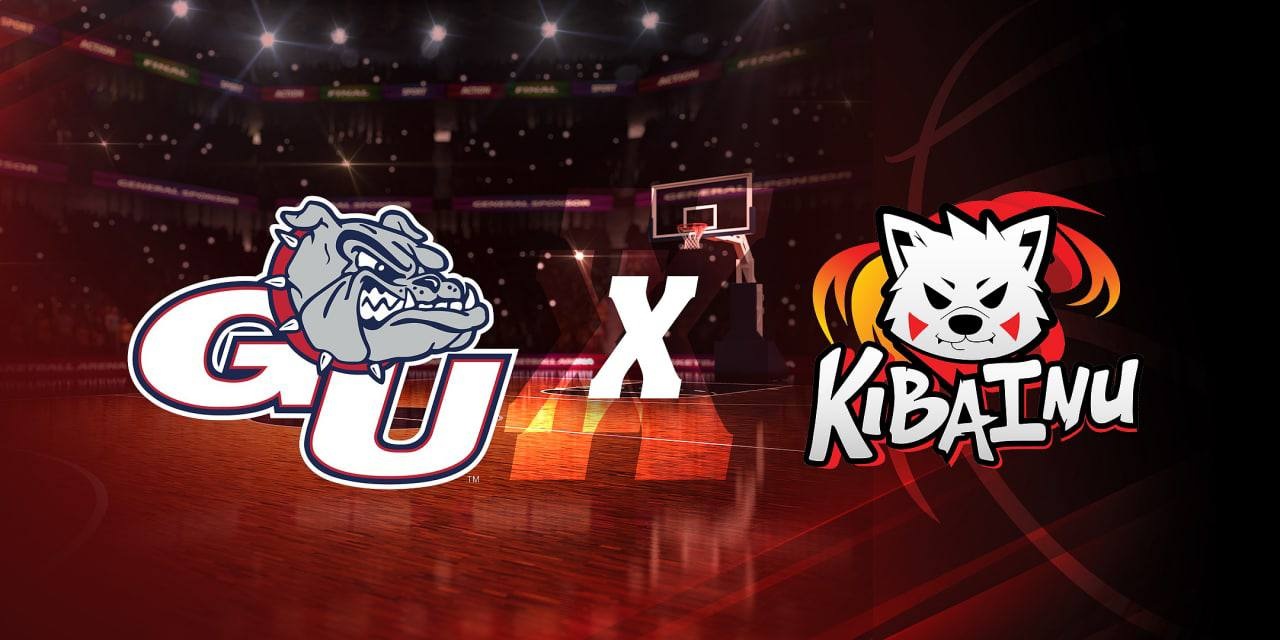 The partnership includes Kiba Inu’s logo on the courtside LED rotation board, a center-hung scoreboard rotating ring, and an LED tunnel and LED upper ribbon. Securing multiple placements during basketball games maximizes exposure for Kiba Inu, which is a critical component to broaden brand recognition to a mass audience.

Historically, the NCAA has had very stringent policies against third-party sponsors of student-athletes and collegiate sports teams alike but has recently pulled back its red tape to allow for new partnerships to advance. Kiba Inu working alongside the Bulldogs exemplifies how cryptocurrencies, especially meme tokens, are pioneering new opportunities to grow their market share outside the traditional crypto bubble. 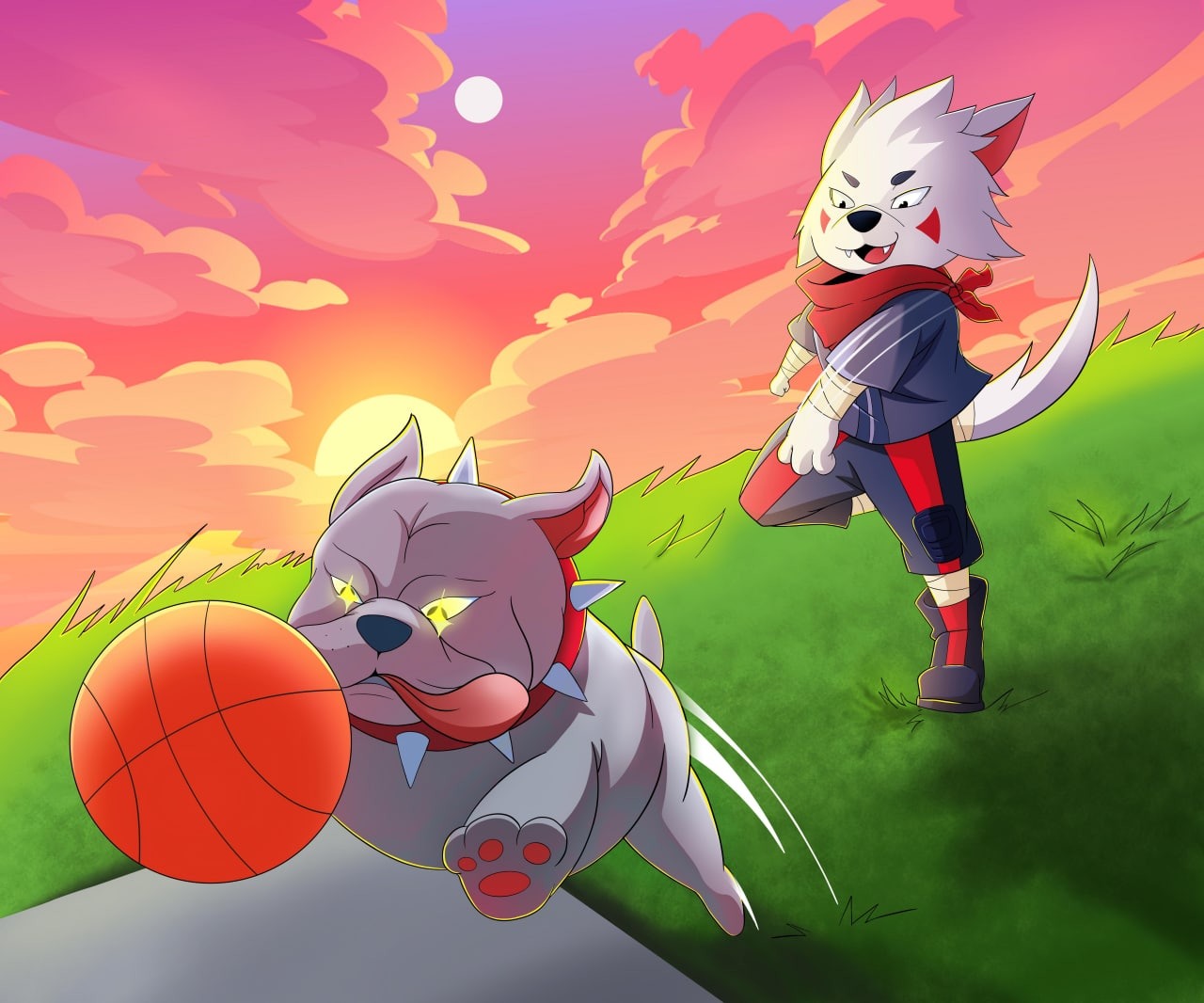 The Bulldogs have built a fiercely competitive men’s basketball team and achieved its seventh consecutive sweet-16 appearance. The Zags fell to Arkansas to finish their tourney run, but they have ranked in the top 10 in USA Today’s final rankings for the past six seasons. McCarthey Athletic Center, the home court for the Bulldogs, holds 6,000 fans and routinely sells out during the men’s basketball season from November to March when thousands of fans will see the Kiba Inu placements.

Securing a deal with a US men’s intercollegiate team provides insight into Kiba Inu’s global perspective on the importance of capturing market share.

Brently, head developer of Kiba Inu, said, “Kiba Inu has the infectious energy of a meme token but is backed by our developing KibaSwap decentralized exchange, which has facilitated more than $3 million in volume these past few days. By instituting a sales tax that funds marketing, we have pursued eye-popping partnerships and built a growing resume with each secured partnership that leaves the door open for expansive opportunities down the road.”

Kiba Inu can be purchased on BNB Smart Chain and Ethereum. It’s currently valued at $47.7 million on CoinMarketCap.

The information provided in this release is not investment, financial, or trading advice. One must practice due diligence before investing or trading securities and cryptocurrency.