This groundbreaking milestone is a first in the crypto-sphere and supplements Kiba Inu’s sponsorship with the ECL that placed Kiba Inu’s logo on the jerseys of every player on all 30 teams, which awarded Kiba Inu with another world record for most shirts sponsored by a single organization at an event. The special awardee is Swedish cricket player Azam Khalil and the award culminated with a celebratory event on Saturday, March 19. 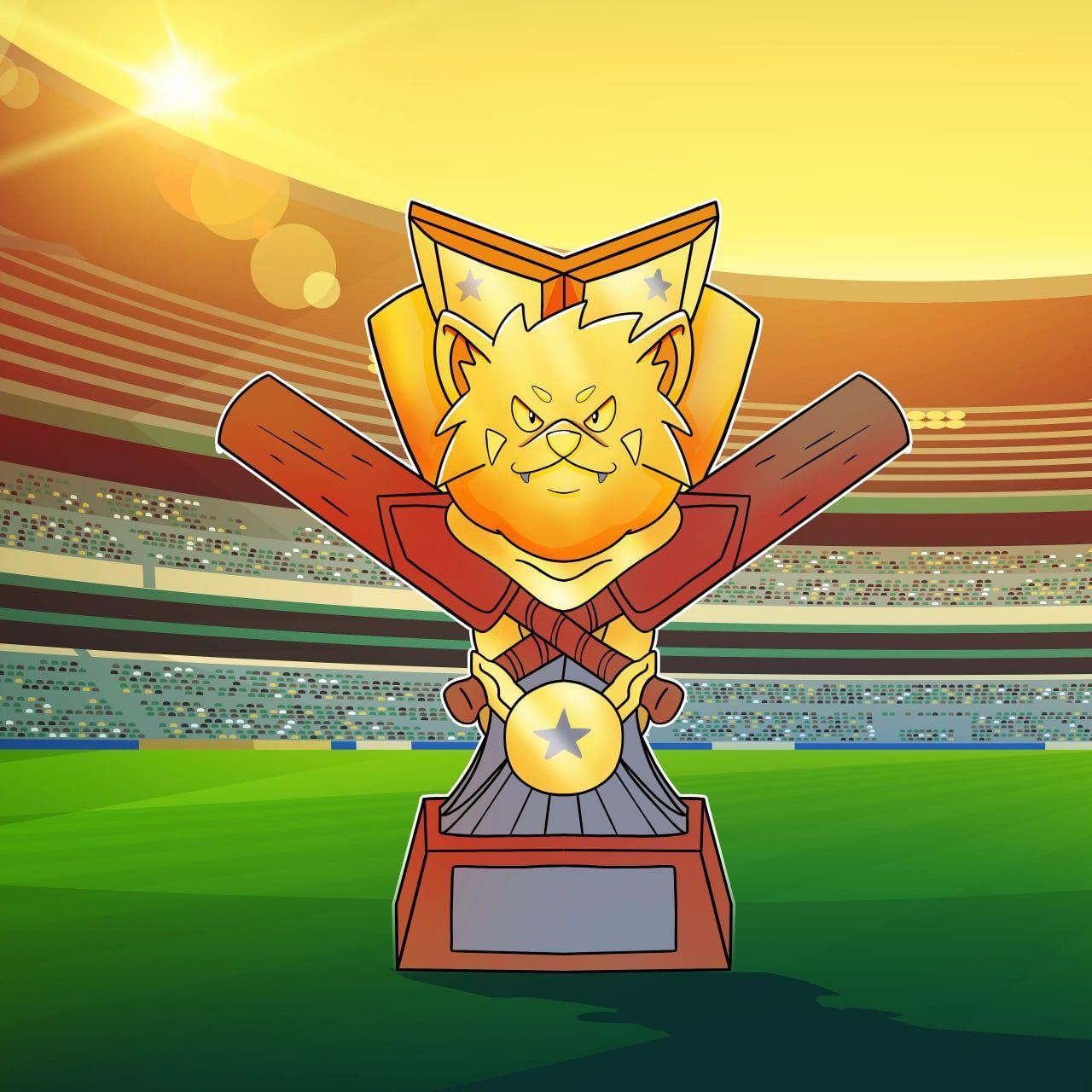 The ECL drew in more than 140 million viewers in 2019 before being canceled in 2020 and 2021. With the return of the ECL this year, there has been a renewed interest in viewership that offered Kiba Inu a keen opportunity for strategic visibility. Kiba Inu is the first cryptocurrency that the ECL has partnered with, paired with diverse teams spanning the entire European continent and comprising fanbases from 15 countries.

Kiba Inu has released wide-ranging utility outlined in its roadmap:

Kiba Inu can be purchased on BSC or Ethereum and has a market cap of $31.5 million as of the time of writing on CoinMarketCap.