United Kingdom, Jan. 11, 2022 — Kepithor Studios has announced a set of innovative new GameFi mechanics coming to its turn-based nonfungible token (NFT) battle game, Kingdom Karnage. The game will introduce new play-to-earn opportunities for its players, powered by its upcoming KKT token, which has received investment from Animoca Brands, Kriptomat, Exnetwork Capital, MyMetaverse, DFG, Jsquare and many others. The team intends to build a bridge that will allow the KKT token to move from Binance Smart Chain to Enjin’s Jumpnet where users can transact with zero gas fees.

Kingdom Karnage has been live and playable in beta for nearly two years. The game’s animated cartoon aesthetics and deeply strategic dynamic gameplay have allowed it to amass 24,979 NFT holders since launch. Kingdom Karnage was also one of the first projects to receive an investment from Enjin’s $100-million Efinity Metaverse Fund.

Kingdom Karnage will enable players to earn a living by receiving KKT through in-game drops and voting for new game features. Players with extra NFTs are able to create “sponsorship decks,” which they can lend out to other players, sharing the KKT earned by using them. KKT will become the currency of the Kingdom Karnage economy, with players able to sell and rent their NFTs through the in-game auction house.

“We are creating new play-to-earn mechanics that will proliferate through the gaming industry,” said Nick Franklin, CEO of Kephithor Studios. “By achieving a perfect balance between gameplay and financial inclusion, our mission is to help players enjoy their free time and change their lives while doing so.” 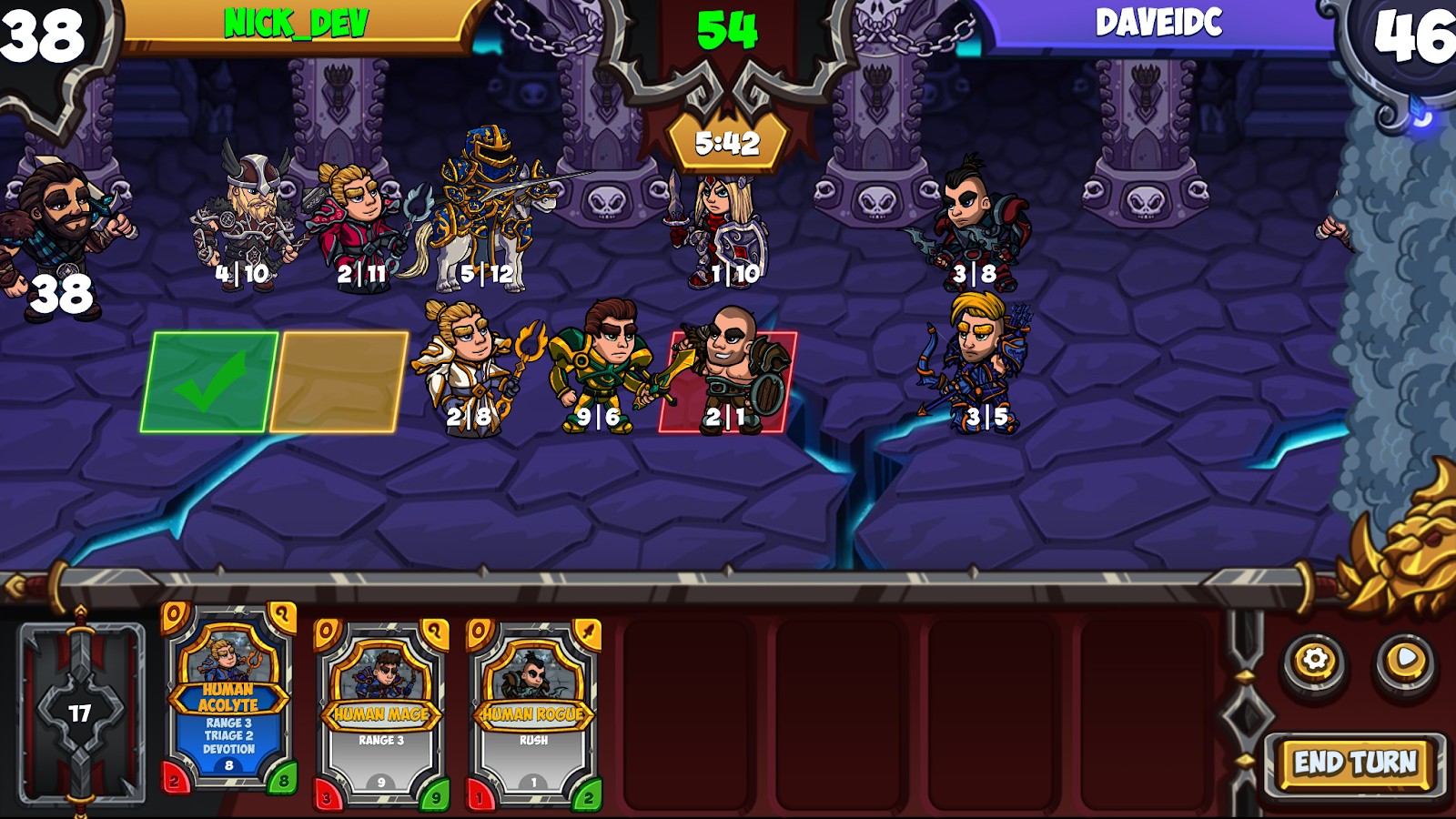 Kingdom Karnage is partnering with EnjinStarter, Red Kite and GameFi to launch their initial game offerings on Jan. 11, 12 and 13.

“Kingdom Karnage is very special to Enjin, being one of the first to join our ecosystem in November 2018. It exemplifies excellent integration of Enjin’s blockchain wallet and tech stack in a simpler turn-based game that runs on mobile and browser. Further, it exemplifies how a small team can grow an organic community with creative game mechanics,” said Witek Radomski, co-founder and chief technology officer of Enjin.

“There is a good number of reasons to be a staunch believer in Kingdom Karnage, the quality of the game is among the best we’ve seen growing in the GameFi space, their cross-chain objectives are in line with the future of blockchain as a whole, and they are an Enjin-native product, which shows the great deal of quality development they are delivering. These are just some of the reasons we consider them to be a one-of-a-kind game and have great expectations of what they will be able to achieve in a young and upcoming sector of the industry,” said James Wo, co-founder and CEO of DFG.