Cryptobuyer.io made official the launch of XPT, the company's native token or crypto currency based on the ERC 20 protocol of the Ethereum blockchain. 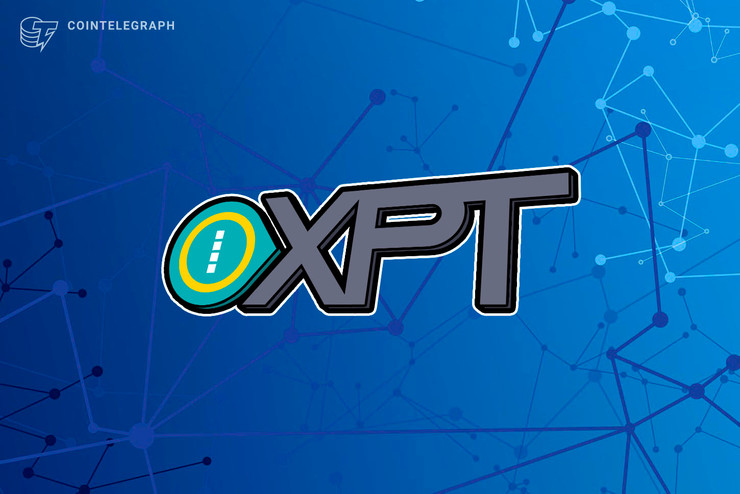 Cryptobuyer.io, a Panamanian company that has been operating since 2015 offering blockchain and digital asset solutions, made official the launch of XPT, the company's native token or crypto currency based on the ERC 20 protocol of the Ethereum blockchain, previously audited by Applicature of San Francisco and which will be listed at an initial stage in the exchanges Liquid, Bitmart, Hubi and Coineal, all with BTC/XPT pairs.

The official XPT listing will be on Thursday, March 19, at 10 am UTC-4. Deposits can be made exactly 24h before, on Wednesday March 18th at 10 am UTC -4, and withdrawals 24h after the listing, on Friday March 20th.

In order to get a strong start and celebrate the listings, some contests and competitions will be held. Bitmart will hold a deposit contest, where 3000 dollars in prizes will be given out, and a trading contest that will reach 7000 dollars in XPT. Hubi will host a deposit contest where they plan to give out up to $1000 worth of XPT in prizes and a trading contest with a prize pool of $1000 in XPT.

The XPT token will be released with real use cases from the first day of its public release. It can be used to pay in the entire network of hundreds of merchants in Latin America affiliated with Cryptobuyer Pay Points of Sale. The token will also be available at the company's ATMs in Panama, Venezuela and soon in Spain, where it will continue to expand.

Beyond the fact that the points of sale accept other cryptocurrencies, the use of XPT is proposed as an incentive for consumers because they will obtain discounts and loyalty points for its use in the different commercial establishments where Cryptobuyer and its allies have a presence.

Cryptobuyer has the support of the investment fund Invictus Capital, who saw the potential of the platform to consolidate itself as the leading innovation platform in the Latin American market, with great possibilities to grow exponentially through the first level alliances that it has managed to establish throughout its existence.

Cryptobuyer has also received the support of an investment group from Vancouver, Canada and is already listed in the Hyperion Fund, the first tokenized venture capital fund in the world https://invictuscapital.com/hyperionFund. It is also a founding partner of Panafintech, the Panamanian Fintech Association and a member of the Blockchain Latin America Alliance.

Within the same innovation process that characterizes him, he was the first company in the world to install a Bitcoin ATM in a large commercial bank in Panama City and has structured plans for the installation of ATMs in Venezuela and soon in Spain.