Miners and mining companies from across the globe gathered in Chengdu over the weekend for Global Mining Leaders Summit 2019. 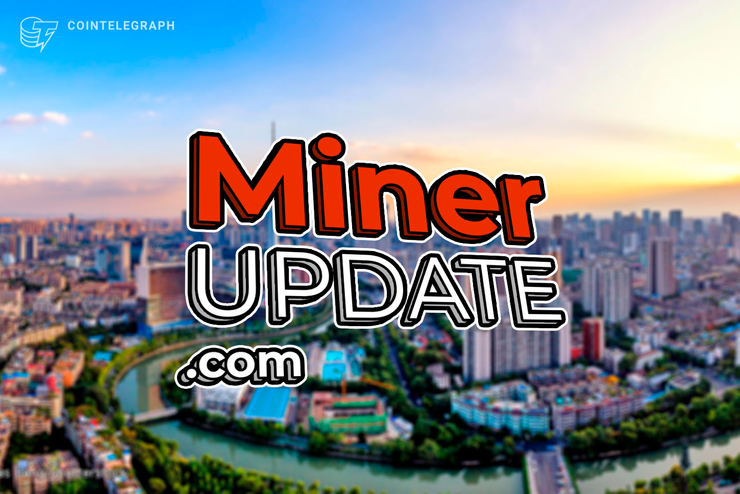 Miners and mining companies from across the globe gathered in Chengdu over the weekend for Global Mining Leaders Summit 2019. The conference organised by mining publication MinerUpdate.com brought together innovators from all sectors of mining. The weekend featured panel discussions and keynotes from industry leaders, side events hosted by sponsors and partners, and a VIP trip to a mining farm in the Sichuan province.

A unique element of MinerSummit was the attendance of both Western and Eastern mining leaders. Although China represents roughly 60% of Bitcoin hash rate, Western miners often struggle to understand the world of Chinese Bitcoin mining. This conference gave Western miners access to the inner workings of the Chinese mining ecosystem while also allowing Eastern miners to form relationships with operations in the West.

The panels and keynotes were representative of the high calibre of Eastern and Western industry leaders in attendance. CEO of Beijing-based Poolin Chris Zhu appeared on a panel with long-term Prague-based pool operators Slush Pool.  Marco Streng, CEO of Genesis Group, was featured on a panel with co-founder of Innosilicon Alex Ao as they discussed the future of mining in both the East and the West.

While panels and keynotes were taking place, there were networking opportunities among the sponsor stands and main hallway. Energy specialists, fund managers, and market makers were mixed among the miners with discussions detailing how these industries will evolve together and impact each other as we move into 2020.

The day following the conference held three side events in a nearby venue. The side events hosted by hardware broker Blockware Solutions, hardware manufacturer Canaan, and financial services firms OSL and GSR each provided attendees with a unique angle of the mining industry.

A number of invited attendees took a two-day trip to a Bitcoin mining farm in the Sichuan province. The trip provided rare access to Chinese mining operations in the most concentrated hash rate location worldwide.

With MinerSummit 2019 wrapped up, the feedback has been unanimously positive. Possibilities for MinerSummit 2020 are already being discussed with Russia and Kazakhstan being considered as prospective venues.