The popular play-to-earn (P2E) game, deployed on BNB Smart Chain and Terra, announced the news via its official Medium page, pledging to “build connections with the company’s long-established Korean community and other reputable partners in Hashed’s network.” 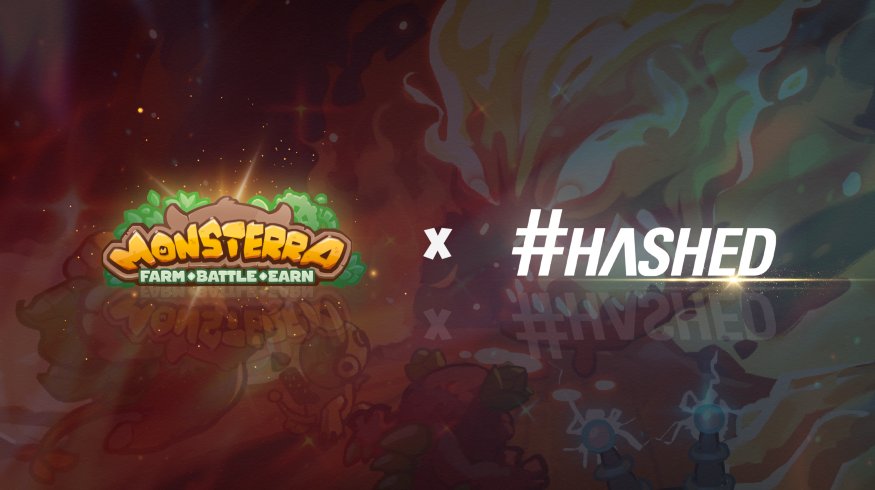 Although the exact terms of the deal have not been disclosed, Monsterra said it would work closely with the crypto assets fund and community builder, whose team of blockchain experts and engineers is based in Seoul, Singapore, Silicon Valley and Bangalore.

Hashed is one of the best-known and most prolific venture capitals (VCs) in the Web3 space. Back in December, the company announced a whopping $200-million fund to invest in Web3 startups, including those geared toward blockchain-based gaming and NFTs. It is likely that this partnership utilizes capital from this particular war chest.

In the same month that the aforementioned Hashed venture fund was announced to the world, the company raised $120 million for a fund — Hashed Ventures, Inc. — entirely focused on the new era of distributed networks.

Among its many successes, Hashed helped build projects such as Terra Money, Axie Infinity and The Sandbox. Axie Infinity went on to become the most traded NFT collection of all time after surpassing $4 billion in trading volume, while The Sandbox is the market’s leading virtual real estate platform.

“As one of the earliest investors of Terra, the Hashed team has always been supportive of the Terra ecosystem and its innovative Web3, decentralized finance, and GameFi founders. We believe the Terra blockchain will soon begin to see an inflow of creative and entertaining blockchain-gaming applications, and Monsterra is an exciting new Web3-gaming project we support on Terra,” said a Hashed representative.

The significance of Monsterra’s partnership with the company should not be understated. With a team of seasoned entrepreneurs and builders pitching in, the game looks well-placed to broaden its reach in a fast-growing, fiercely competitive gamified finance space.

Remarkable milestones in its 5-month journey

It has been a hectic time for Monsterra, a colorful game that combines elements of farming, property building and battling. Three weeks ago, the project’s marketplace officially launched, giving users the opportunity to trade in-game NFTs peer-to-peer. 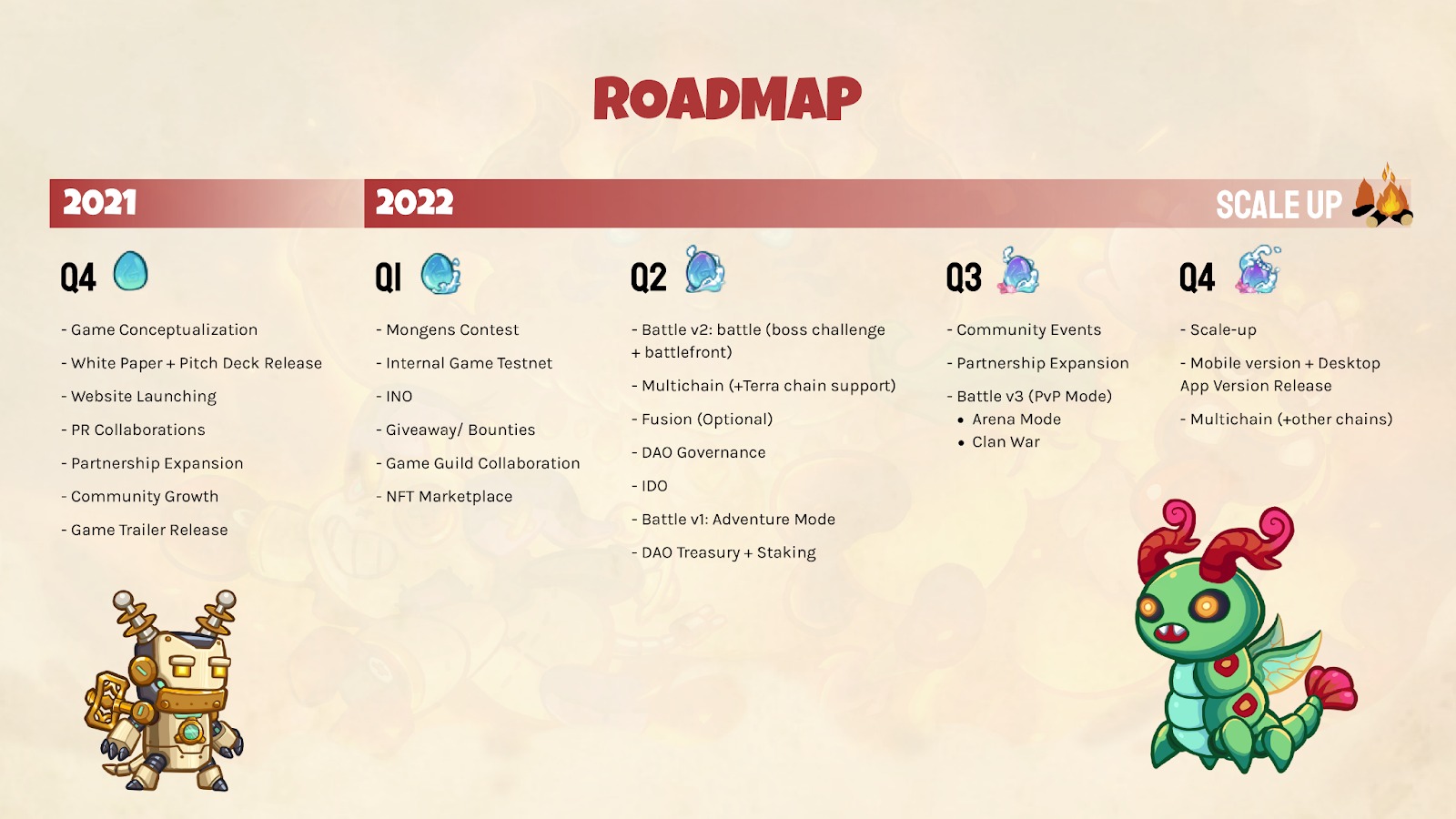 During the past year, a sizeable gaming community has rallied around the release. Monsterra now boasts close to 200,000 members and followers, having concluded three successful initial node offerings and selling 20,000 mystery boxes on Binance NFT Marketplace in just 10 seconds. Following the fire sale, another 900 boxes sold within an hour on GameFi and Metaverse Starter.

Monsterra has recently launched a public testnet campaign as it prepares to unveil several new features such as staking, additional battles and an adventure mode. A decentralized autonomous organization treasury is in the works, giving players — known as Monsterriors — the opportunity to vote on the allocation of funds.

Unlike many releases that offer players economic incentives, Monsterra favors what it calls a free-to-play-to-earn model: Despite the richest earning opportunities being reserved for players who put skin in the game, those who play for free can also earn a profit.