Frenz is a digital character-creation platform that includes custom characters’ intellectual property (IP), which can be transferred to nonfungible (NFT) games and the metaverse.

The company began with the introduction of sticker characters Brown & Friends for Line, a leading mobile messenger app with more than 200 million active users worldwide. Instead of a selection method, consisting of templates already developed and designed, Frenz will permit character creation based on users’ personalities and preferences while allowing IP ownership.

Recently, several firms announced expansion plans in the metaverse. Unlike other models, Frenz states one can choose their character’s appearance freely — animal or person. Approximately 500 parts are available to choose from, making it possible to create 100 million unique character IPs. 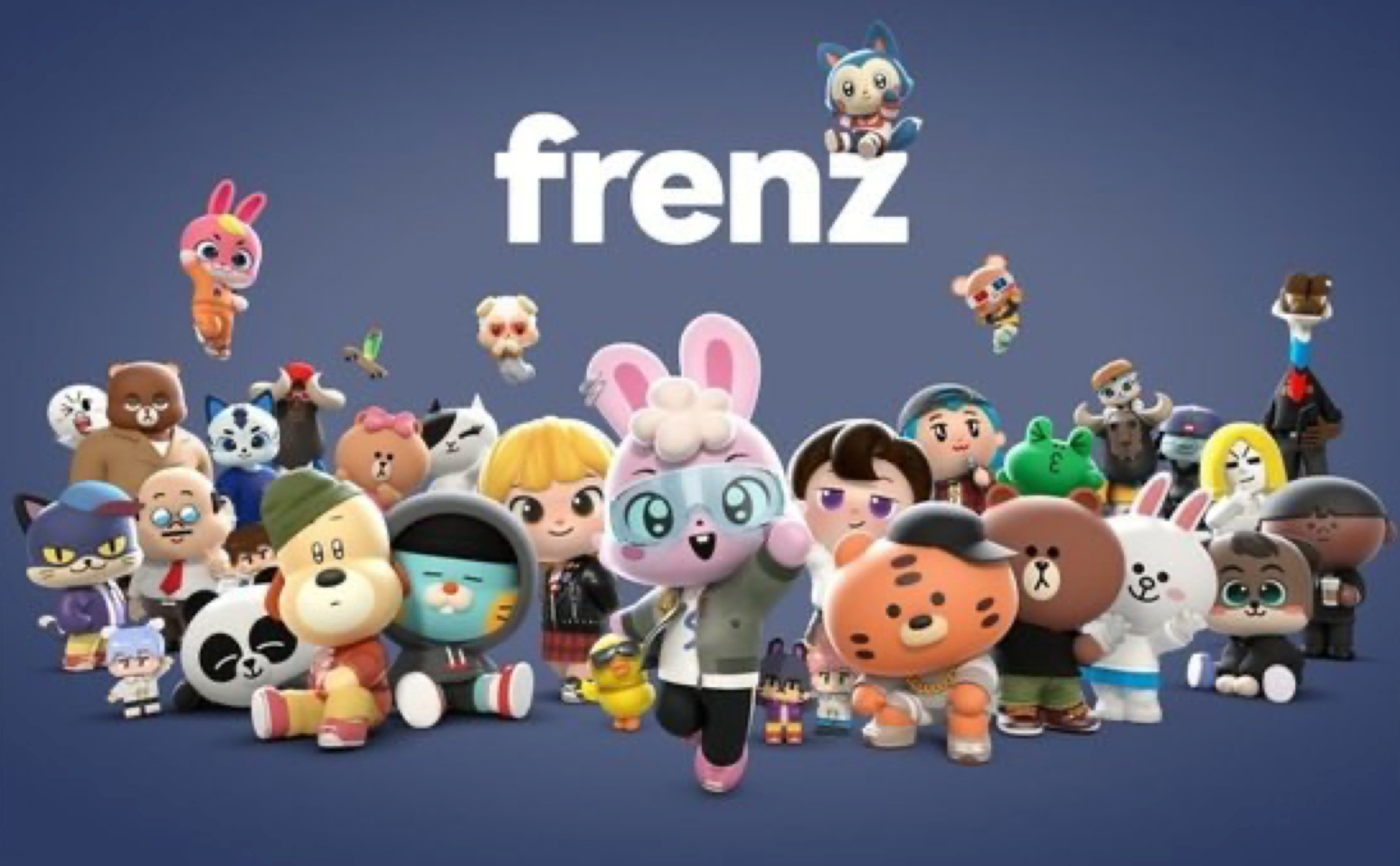 IPX plans to make the newly made characters compatible with multiple platforms, allowing live broadcasts and short videos, as well as NFT gaming and various services in the metaverse.

An IPX  official said, “Frenz is a platform where anyone in the world can create their own character IP, expressing their own individuality. Additionally, we will provide a diverse metaverse experience by forming key strategic partnerships with leading companies in blockchain and NFT gaming.”