The LUXON team has provided a comprehensive analysis of Web3 while also offering an in-depth look at the limitations associated with Web2 in different contexts such as P2E (Play-to-Earn), utility, accessibility, and more. The LUXON project was initiated by key members who have extensive relevant experience in their respective fields of business, development, and management. 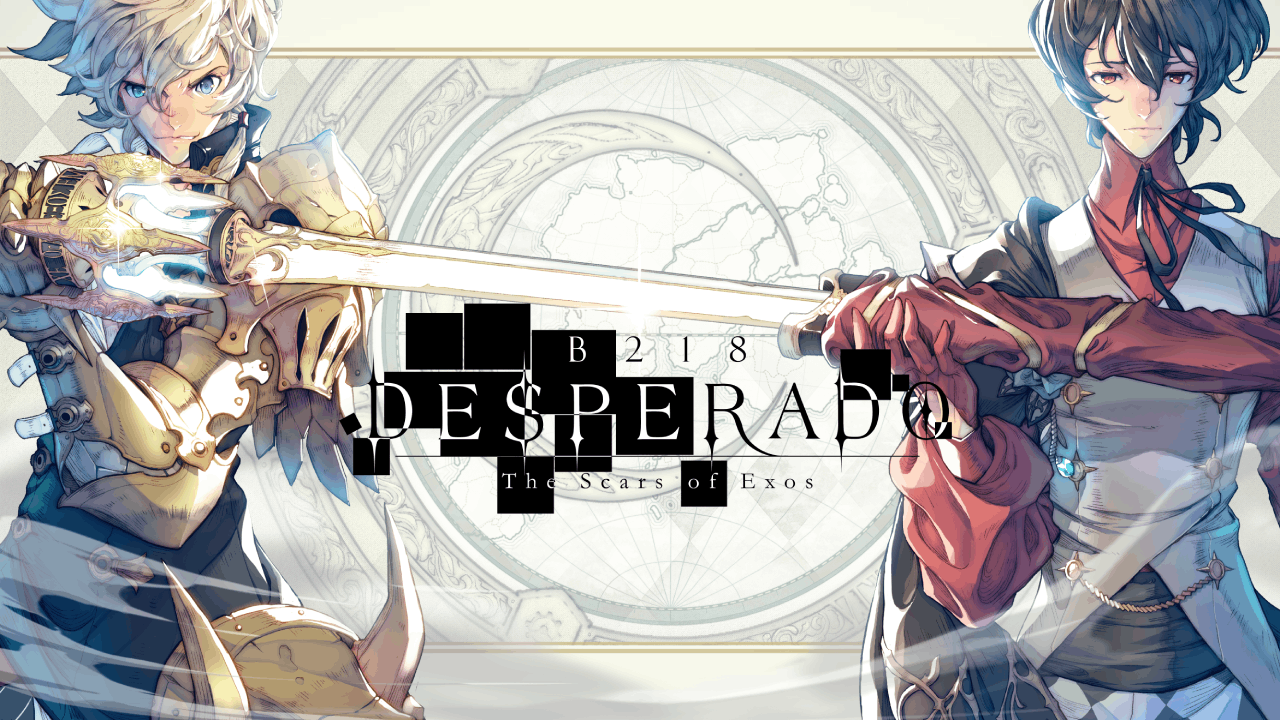 What can LUXON do?

Aside from the initial first mover advantage, LUXON hopes to provide value by assigning and performing roles while categorizing each role in order to create a long-lasting independent gaming ecosystem which can be managed smoothly and effectively.

As such, rather than offer a limited participation model based on order of arrival or high solvency, LUXON assigns separate platform roles to all participants based on user information, including their Web3 ecosystem participation history.

By doing so, LUXON shifts service management authority away from developers and publishers and toward platform participants, while simultaneously creating enjoyable gameplay and community design that is enjoyable and profitable for everyone in the ecosystem. In this way, LUXON is able to move beyond Web3 while connecting and expanding towards Web2 users to continuously grow the LUXON community.

What specific roles does LUXON have in mind?

LUXON will directly provide an appropriate role to the platform based on participants' Web3 history via wallets (which are linked to the users' identities). With that in mind, the team has determined that three distinct roles, namely 'Holder’, ‘Trader’, and ‘Player,' are required to successfully operate the ecosystem they have created within the LUXON platform.

‘Holders’ are significant contributors to the LUXON platform or existing IPs. As they recognize and continue contributions while expanding the platform/IP in the future, these contributors act as the primary agents of balancing currencies for service management. Holders will also be expanded along with the number of serviced games in the platform.

‘Traders’ contribute significantly to existing Web3/P2E games in terms of investment and trade. They lead the overall trades of the LUXON ecosystem based on their trading experience in Web3, while also providing motivation by offering to share a portion of the total trades. Essentially, these individuals categorize detailed roles based on comprehensive analyses of their investment and trading experiences.

‘Players’ are Web3 gamers who have an innate desire to participate in both game governance and gameplay. Based on their previous Web3 gaming and community experiences, these individuals can progress beyond being the primary agents of in-game supply and demand, while also providing community leadership with voting rights for game management.

Finally, these three roles will interact with one another and, as the main agents of maintaining LUXON’s ecosystem, will regularly work alongside the publishers to manage games. LUXON will hence split and execute the game publisher's roles from existing Web2 games between the publisher and the platform.

What about the ecosystem?

When users first access the LUXON platform, they are assigned a role based on their corresponding crypto wallet information and are given an NFT based on the results. There are different kinds of NFTs available, including the Crystal, Hero, Credit Card, and Nation Value NFTs. Full details about the overall platform and game structure can be found here.

Moreover, LUXON’s first priority is to create a stable ecosystem in which participants with various roles interact within the game and platform. After stabilizing the planned structure, there will be the addition of new roles evolved from the existing player group which would also lead to the creation, distribution, and selling of secondary fan creations based on the game’s IP. Furthermore, a new decision-making system for the game’s live service will be implemented within the LUXON ecosystem which will also include a rulebook and DAO (Decentralized Autonomous Organization).

In addition, the 'Creator' group would consist of participants who create fan content based on the game/IP and will receive a portion of the profits generated by secondary fan creations. This will be implemented after the game service has been stabilized. As one may expect, this is expected to become a new type of decision-making system, similar to DAOs in other projects, in which the community between role groups is activated as perspectives and goals are divided according to each role instead of a simple difference in the number of voting rights.

'DESPERADO B218: The Scars of Exos' relies a DAO as its core infrastructure, which allows players to help shape the game's roadmap. In DESPERADO B218, which is the sequel to the EXOS Universe, players form teams of five heroes each to battle the rift walkers and try to win. The goal is to win battles, rise through the ranks, and be rewarded handsomely.

Players should also manage their 'mana' strategically as it is an important resource in DESPERADO B218. Furthermore, how players use each hero's skill each turn with the mana at their disposal can drastically change the tide of battle. Through scouting and spirit links, more heroes will join the players.

Each hero also has their own distinct appearance, grades, statistics, and abilities. Epic and Legend Tier heroes have a chance of obtaining a 'Unique Skill'. The Star Grade and Stats of a hero can also be improved. If a hero has the Charisma stat, he or she can use it to recruit new heroes via the 'Scout' system. Finally, specific parts of each hero's hair, body, and weapon can be customized to create a unique appearance and provide enhanced customization options.

LUXON is a Web3 platform that aims to bring Web2 gamers into Web3 by analyzing users' transactions on the blockchain to determine their gaming style. Users can easily install the Launcher to play games and start earning NFTs through the platform. LUXON has multiple innovative services and features including but not limited to a Multichain Gateway, the LUXON Store, and more. The native token of the platform is ‘LXN’.

The LUXON project will gradually expand in the coming years and, after completing the second phase in 2022, the team will implement the aforementioned Creator role and add new games. The Creator role will therefore involve discovering new creators and systemizing expansion and is planned for Q1-Q2 in 2023, whereas the addition of new games will include providing multiple IP services and is scheduled from the final quarter of this year to the first quarter of next year.

For additional information and regular updates, visit LUXON’s official website along with the Discord, Medium, and Twitter channels.