MagicCraft is delighted to announce the exclusive primary listing of the MagicCraft token (MCRT) on the most trusted cryptocurrency trading platform—BitMart on December 29, 2021. MCRT's popularity has skyrocketed, with a staggering 1,000 percent increase from the initial decentralized exchange offering (IDO) price of $0.006. Despite its newness, MCRT has already achieved a higher volume than some top-ten market cap tokens to become one of the hottest trending Metaverse projects. 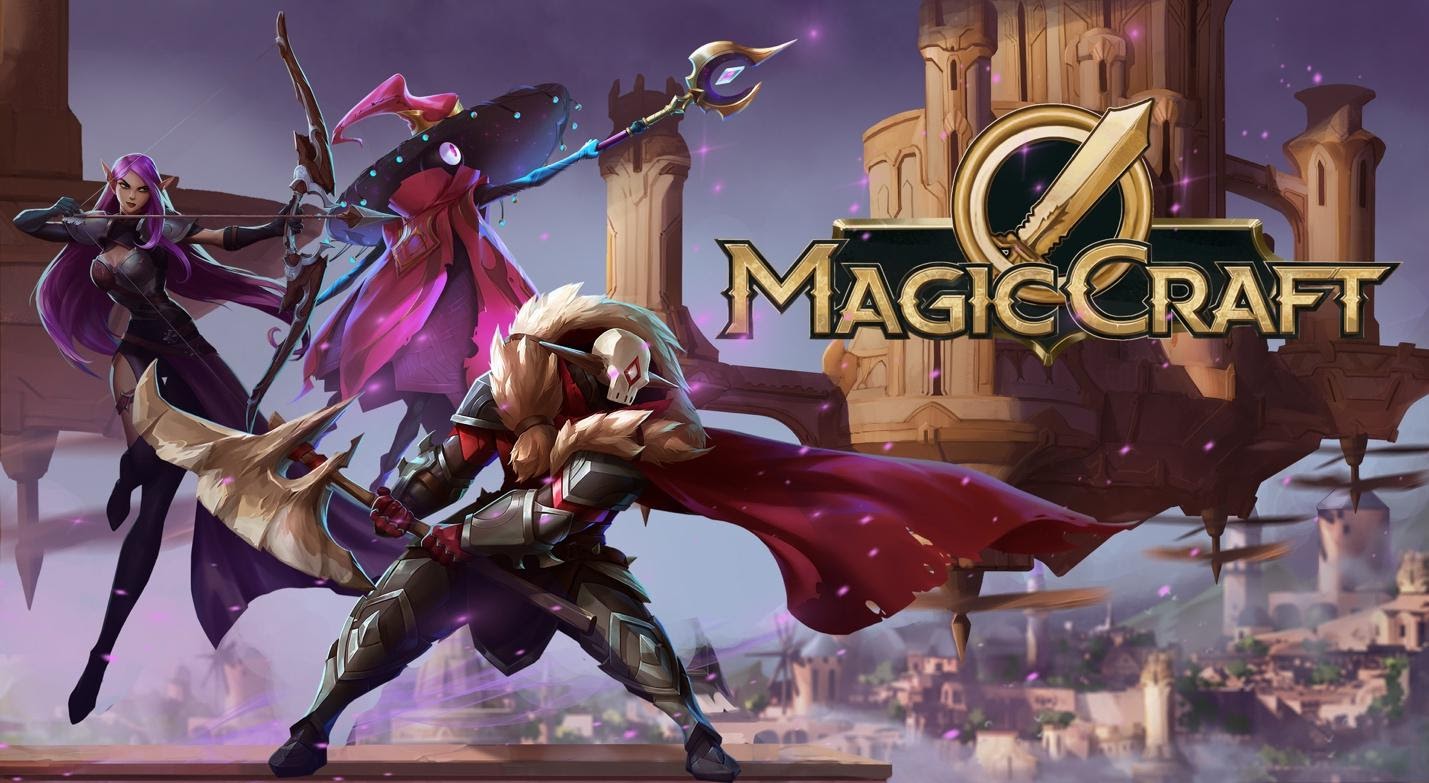 As one of the upcoming MMORPG games in the blockchain gaming world, MagicCraft aims to provide an advanced turn-based war universe. Players can play through the player-versus-environment (PvE) or player-versus-player (PvP) modes to earn in-game tokens, collect rewards and stake them. The game focuses on ‘Castle Sieges.’ Every week, clans go to the battlefield, kill each other, seize loot, conquer castles and claim the title of King. The spoils of war are distributed to the winners in the form of MCRT.

Players participate in battles through in-game characters known as Heroes, with each Hero being issued as a nonfungible token (NFT) and coming with a unique set of powers and skillsets. These Heroes can be enhanced by equipping them with items such as weapons, armors, and spells, all of which are issued as NFTs. Digital asset owners and players will be able to interact with each other via NFT trades, and while owners may hold items as digital assets with a dynamic value, players may use them to enhance their characters, games, or even sell them on the marketplace in exchange for money. Additionally, Magic Craft’s NFT Marketplace provides a platform for collectors of digital assets who are willing to purchase and then rent out NFTs without participating in the actual gameplay.

Those tradable NFTs and the marketplace make the play-to-earn mechanism possible for Magic Craft players and the ambitions of this epic gameplay are much bigger than its competitors. Although 2021 was regarded as the year of the gaming tokens and leading projects such as The Sandbox (+15,613.2%), Axie Infinity (+16,874.3%) and Mana (+4,006.3%) have skyrocketed in value over the past year, the GameFi market might arguably become overly diluted, and blockchain-enabled NFTs as game items start to become the norm. The key elements to stand out are always the economic system and gaming experience.

In the Magic Craft world, the innovation of its economic system is taxation, which means the players fight for the ownership of castles and collect taxes in-game cryptocurrency Magic Craft MCRT. The idea is to create a universe of linked systems, encourage competition, group evolution and strategic master planning. Since the domination of the castles brings taxes for players, the clan wars will be fought by players across the globe and help players to gain ownership of new castles.

Magic Craft's founder, James Stock Guru, spoke about the game's vision: "Built and backed by a formidable team of over 147 worldwide crypto masterminds and influencers, our mission is to create a game that works as a sustainable ecosystem for gaming, investing and in-game exchange.” He added: "MagicCraft is inspired by games like World of Warcraft, League of Legends, and Lineage-2. Will you ever be able to sell your upgrades from these traditional games on the open markets? You won't, but with a similar gaming experience provided inside the MagicCraft world, you can do a lot more and earn a lot more.”

The game is being developed by top global gaming studios, and the team aims to launch a fully integrated NFT Marketplace by the first quarter of 2022. The alpha version of the game, including PvE and PvP play-to-earn (P2E) systems, will also be released by the 2nd quarter of 2022.