Jan. 28, 2022 — Emergent Games, a brand-new gaming blockchain and metaverse studio, has announced its formation from a joint venture between Maze Theory, a London-based digital entertainment studio, and Pluto Digital, a crypto technology and operations business.

The decision combines two dynamic forces from blockchain technology and immersive gaming to form a business at the forefront of the new decentralized gaming sector. 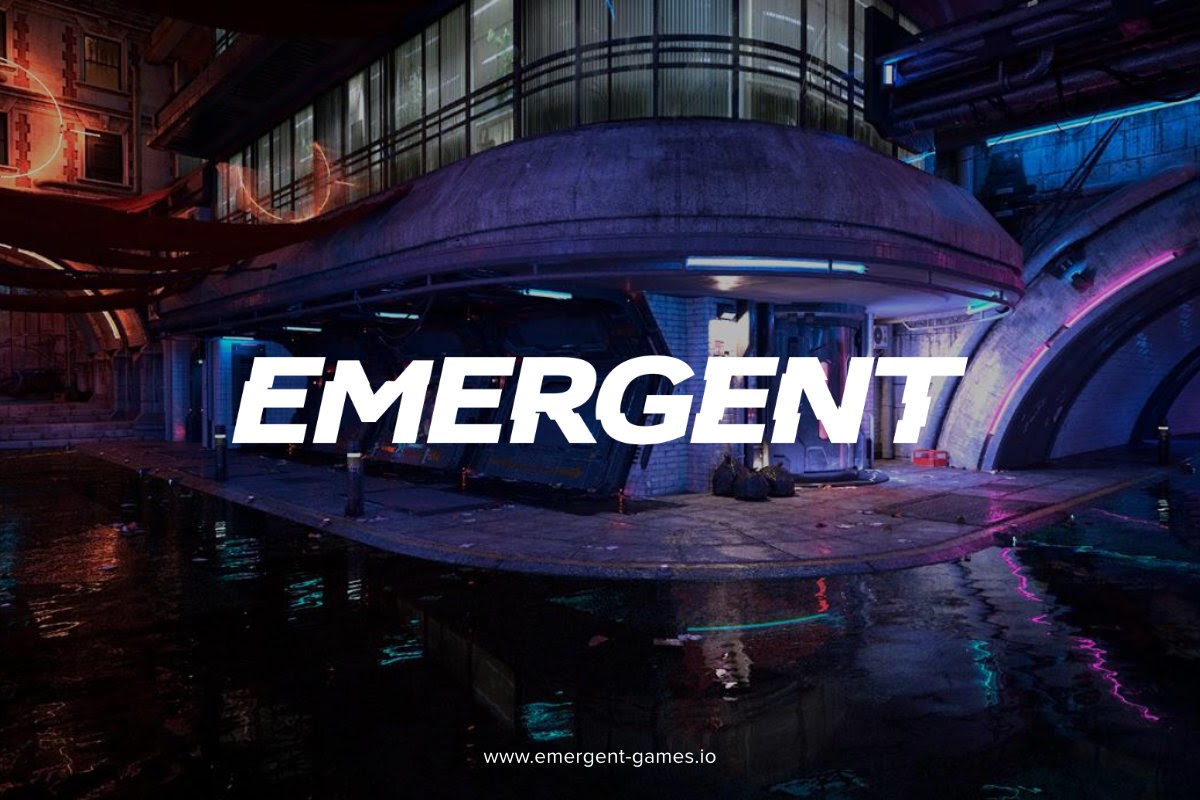 Pluto will provide an investment pipeline for the new joint venture and has invested 4 million pounds ($5.3 million) to help grow the studio and consolidate its expertise in VR.

With a “game first” philosophy, Emergent Games will offer players high-quality, high-production-value games — jargon-free and easy to pick up and play. Its ambition is to bring free-to-play mechanics to the blockchain-gaming space, offering players the option to play for fun or earn real money with crypto and NFT elements.

Emergent Games’ first project, Resurgence, will take players on a journey from present-day disaster to a post-apocalyptic future. The game allows the player complete control to craft their destiny by utilizing resources in a unique, community-based survival concept.

Ian Hambleton, CEO of Emergent Games, said, “Emergent Games has a strong ‘game first’ philosophy that means creating absolutely awesome games for all gamers, with an optional crypto element enhancing the experience for those interested. We believe this approach is not only the right thing to do but removes barriers for players moving into blockchain games.”

Hambleton said, “‘Story-living’ is a term we coined for the concept and technology driving our games. It’s where players are inside a virtual world making meaningful choices that drive the narrative. Bringing this into a massively multiplayer online role-playing game (MMORPG) will offer new and incredible experiences for players and form a significant role in the future of gaming.”

Brian Kinane, director of Pluto Digital, said, “We are tremendously excited to become the largest investor in Maze Theory and partners in the new studio, Emergent Games. We believe the combination of our high-end blockchain engineering and token capabilities together with the gaming creativity of the Maze Theory team will create a leading next-generation Web3 metaverse gaming studio.”

Recent expansion has seen the business grow to more than 40 people, with the team comprising multiple award-winning developers and creatives. The studio believes in delivering unforgettable stories through innovative, multi-technological and multi-platform narrative experiences that go beyond mere gaming and redefine the future of entertainment.

The studio’s portfolio includes Doctor Who: The Edge of Time, the first-ever Doctor Who VR game, and Doctor Who: The Lonely Assassins, an award-winning found-phone horror game that launched in 2021 to massive critical acclaim and was heralded as “the best Doctor Who game ever.”

Maze Theory is also working on the first-ever VR game for Peaky Blinders, titled Peaky Blinders: The King’s Ransom, and is developing Project Engram, its new VR game. More soon-to-be-announced projects are in the pipeline, with information at Maze-Theory.com.