Megaverse arrives to shake up the metaverse

The metaverse is set to become a home for the billions of people from all over the world who are brought together through their common interests. With a clear focus on making the metaverse about communities, Megaverse is announcing its arrival on the scene by sponsoring a number of soccer matches in Spain’s La Liga, starting with FC Barcelona’s upcoming fixture against Elche CF.

This Sunday’s game is  the first in a five-week initiative that will see Megaverse advertising hoardings appear at games featuring Real Madrid twice, Atletico Madrid and another of FC Barcelona’s fixtures.

To celebrate the official launch of Megaverse, the team is running free signed shirt giveaways of some of world football’s biggest stars on its Twitter account.

The first shirt giveaway is that of Cristiano Ronaldo, arguably the greatest player of all time and currently the world’s most popular celebrity on social media.

Fans of Ronaldo who would like to have a chance of winning his signed Manchester United jersey should head over to the Megaverse’s Twitter and take part in the free giveaway before the kick-off of FC Barcelona’s game on Sunday.

The public coming out party of Megaverse is just one more step forward  for this exciting project that has been picking up a lot of steam in the last couple of months in preparation for its full launch.

In early February, Megaverse announced an investment from Polygon and a strategic partnership to work together on marketing activities with Polygon Studios.

Megaverse will be initially launched on the Polygon network, and both teams are working on establishing a Polygon headquarters on Matic island on Megaverse.

The Megaverse team recently took part in an ask-me-anything interview on the Polygon Telegram account, and both teams are looking forward to developing their relationship even further in anticipation of the launch of Megaverse’s playable demo that is set to drop in the coming days. 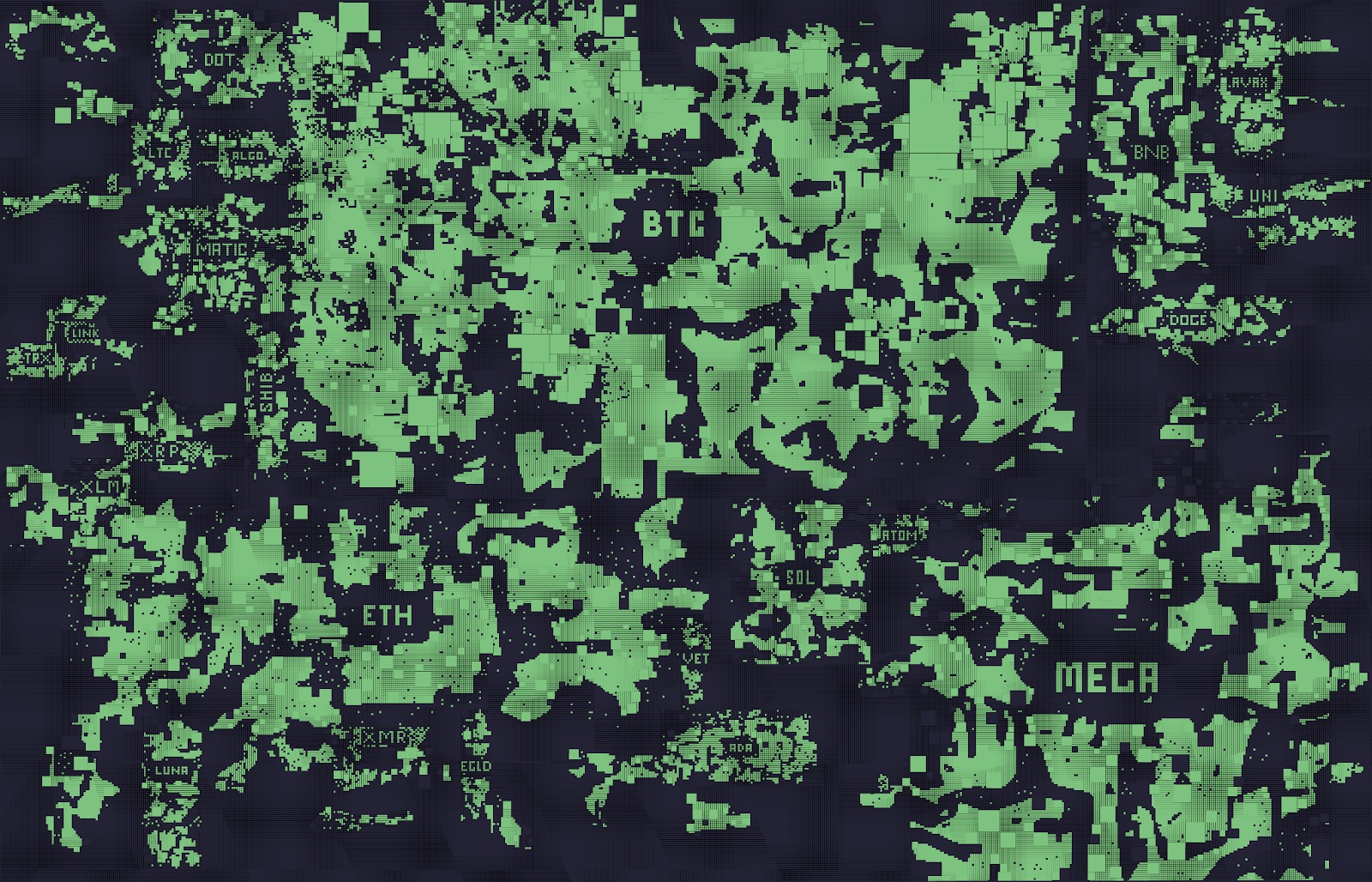 The initial offering of Mega Token was also successfully carried out in February, with 2.5% of the total supply being sold at $0.01.

The presale allocation was oversubscribed, and all efforts are now focussed on the Mega Token Public Sale, which will be held on Copper Launch toward the end of March.

In a bit of a twist to conventional crypto sales, the Mega Token Public Sale will be spread among three separate events known as Series A, B and C.

All three sales will take place on Copper Launch.

By conducting three separate public sale events, Megaverse plans to raise funds consistently during the development and progress of the project.

This method will split the Mega Token allocation into three equal rounds of 7.5% of the total supply.

The floor price for the Series A public sale on Copper Launch will be set at $0.025.

Megaverse is the cornerstone of the wider Mega DAO ecosystem, which incorporates MegaFi, Mega nonfungible tokens (NFT) and Mega Guild. The Mega DAO is a multichain experience built to introduce social media users and the world’s most active global communities to the decentralized metaverse.

Today, 4.5 billion of the planet’s 7.9-billion population actively use social media. Most of this social media activity and fan adoration will occur in the metaverse in five or ten years.

Mergaverse’s mission is to accelerate this transition and bring the future forward. It will do this by converting at least 10 million of these 4.5 billion social media users into daily metaverse users in the next two years.

Initially inspired by the crypto heat map and imagined as a place that would honor and celebrate the people who have made our blockchain and crypto-infused lives a reality, Megaverse will also be a hub for crypto communities. More than 20 separate lands in Megaverse are named after the most popular cryptos, giving each community its own unique home here.