It’s almost time for round one to begin. MetaFighter, a blockchain-based arcade fighting game in the spirit of classics such as Street Fighter and Soul Calibur, is about to have its token generation event on April 14.

The community has already been snapping up MF tokens through a series of private launchpads, but the full launch is now just around the corner. Fighting game fans are salivating over the opportunity to get into the game and begin using MF tokens to punch out a nice profit.

So, what is MetaFighter? How will it add to the play-to-earn landscape? What is the MF token, and why does everyone want it? 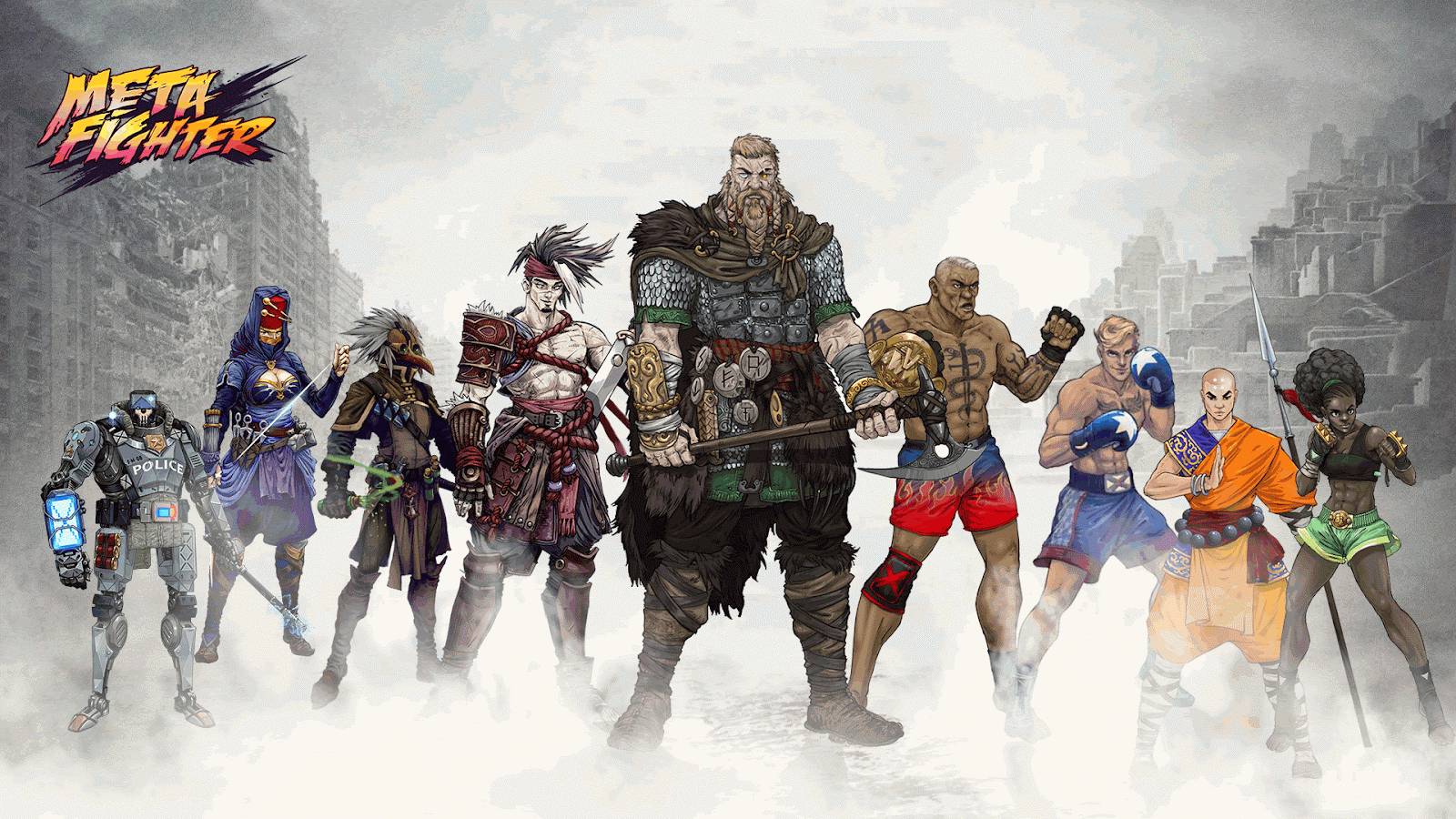 MetaFighter aims to create the “fighting metaverse,” a place where devotees of the fighting game genre can gather to practice, play and profit. Players will gather at the various arenas that are dotted around the MetaFighter world map.

These Arenas are nonfungible tokens (NFTs) that can be owned by the communities and individuals that populate the game. These arenas will host bouts, tournaments and competitions that players can enter to win prize pools and cement their legacy as a top MetaFighter.

The organic evolution of the NFT fighters during gameplay opens up fantastic opportunities for customizing each individual experience. What’s more, once these fighters have been trained, they can be rented to other players to earn a passive income from the wagered bouts the loanee participates in. This means players who are dedicated and can train their fighters can earn a tidy stream of income by letting other players fight with them.

The oil that fuels the engine of this world is the MF token, which can be wagered by players when fighting one another, with the winner taking home the bounty. It promises to add a high-octane thrill to every fight, with real value on the line to those who prove they are the best. MF can also be staked for rewards, including the awards of new Fighter NFTs for players to level up and train. However, even just holding MF in a wallet will let players gain experience quicker as they develop their stable of fighters.

MF is used, of course, to buy and rent fighters from MetaFighter’s in-house marketplace and to buy entry fees into all the tournaments that are held in the fighting universe. MF can also be used to buy skins, customizations and power-ups to build fighters in any way desired. Finally, MF will be the currency used to unlock the MetaFighter season pass, giving access to additional items, fighters and more. Furthermore, MF tokenholders can also participate in exciting contests, leading to prizes such as a Tesla or $70,000 in Tether (USDT).

MetaFighter’s token generation event is just around the corner, with the listing of the MF token on Thursday, April 14, at 4 pm UTC on PancakeSwap.