MetaGear, the highly anticipated NFT game, is about to go live

Singapore, March 23, 2022 — MetaGear has announced the release of its mainnet and free-to-play (F2P) server, along with a nonfungible token (NFT) sale and special events on March 28, 2022. The game is now available on Google Play for pre-registration. 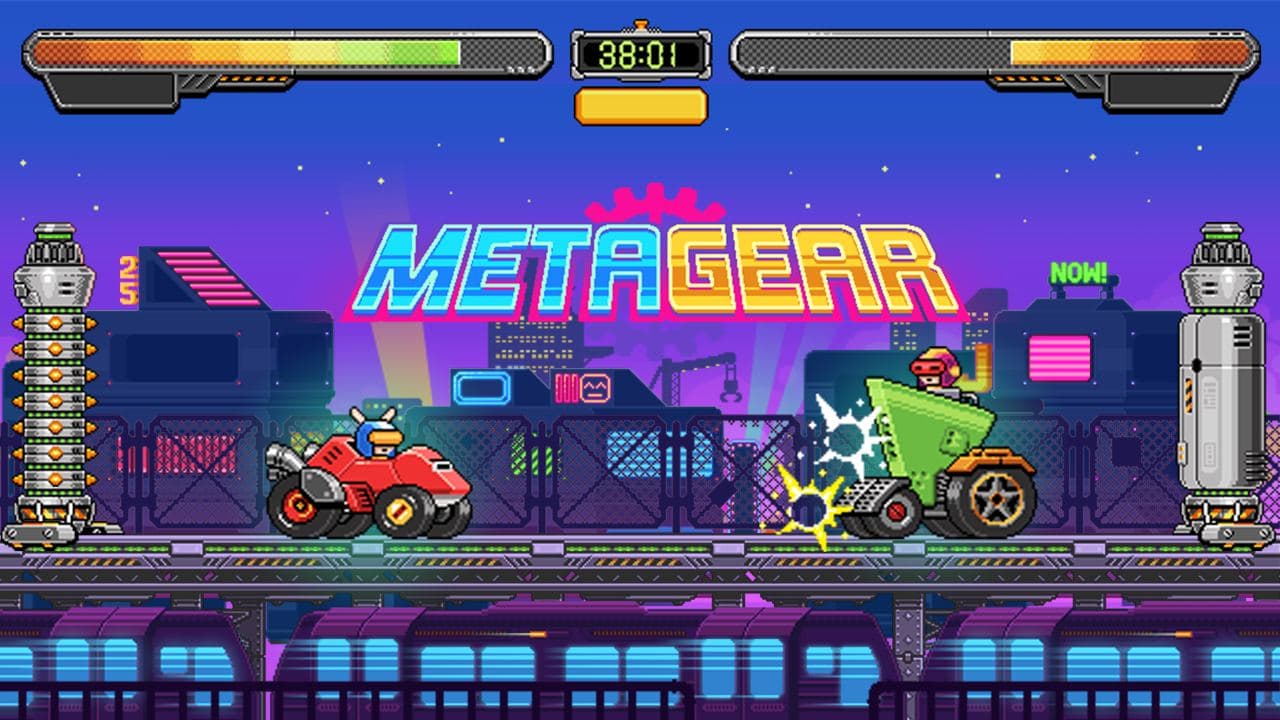 Watch this promotional video to learn more about MetaGear.

The game is a strategic collaboration between OnePad and OneSoft. While the former is backed by FPT Corporation, one of Asia’s technology behemoths, the latter is a Southeast Asian top-two game developer.

Since its publication, the MetaGear project has constantly been ranked among projects with the highest return on investment in 2022. Despite the poor market, MetaGear’s official currency, the GEAR token, has been able to maintain a stable price. In MetaGear, players act as inventors and create their own war machines. The game unleashes their endless creativity in MetaGear’s dynamic and classic yet modern pixel universe.

MetaGear is created by recognized developers and advisors with vast experience and expertise in both blockchain and game development. Therefore, the team has placed a strong emphasis on the quality of the games, putting it on par with the play-to-earn (P2E) element.

This March, MetaGear will officially release both the mainnet version and the free-to-play server on March 28, available on both PC and Android, strictly following the roadmap. That is not all: Along with the game release, MetaGear’s team will also be hosting special events to celebrate the release of the game and an NFT box sale. 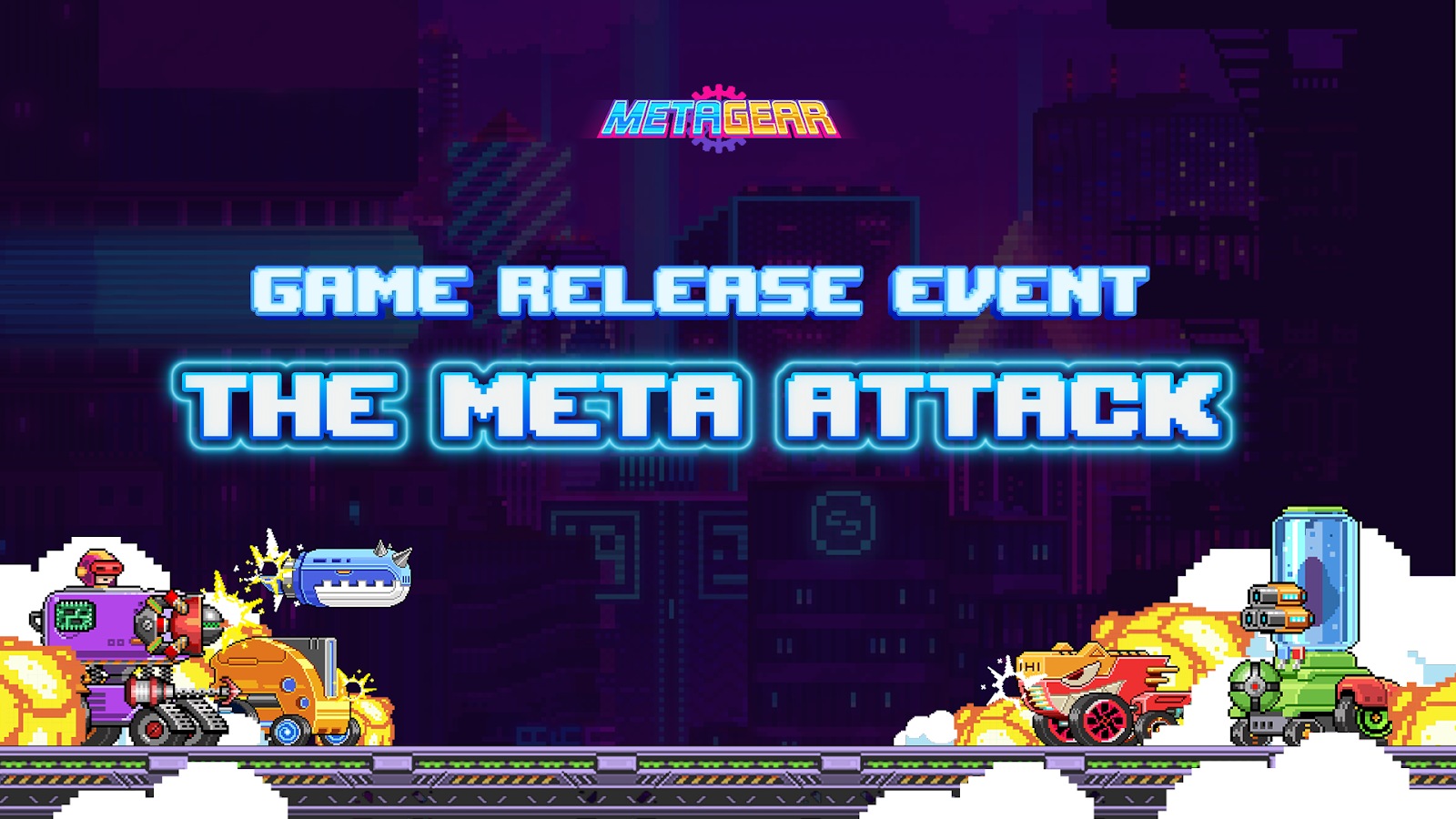 This event is looked forward to, especially for those who have been following MetaGear since the beginning and have been waiting to play on the mainnet. Players will gain double the maximum number of possible wins during the first week of Quick Fight mode.

One of the most noticeable mechanisms in MetaGear is that after its release, Genesis machine parts — the permanent machine parts that have no durability — will have earning rates of 50% for the first month. This mechanism will provide newcomers with a massive advantage when they first play the game.

MetaGear F2P: The more, the merrier

MetaGear doesn’t only focus on the P2E players. If users are finding a game to play for fun in their free time or are just testing the water and not ready to invest, MetaGear has that covered. It created this event just for F2P players, with 20 random machine parts to play the game for free along with two sub-events, so that users can get prizes even if they play for free.

Another plus side is MetaGear’s team is guaranteed to burn 100% of the profits made in this box sale.

Based on the performance of MetaGear so far and all of the events for the MetaGear official game release, the development team has proven to be highly efficient and committed to this project. All there is to do now is wait and see what other exciting news and events the MetaGear team has in store next in the near future.