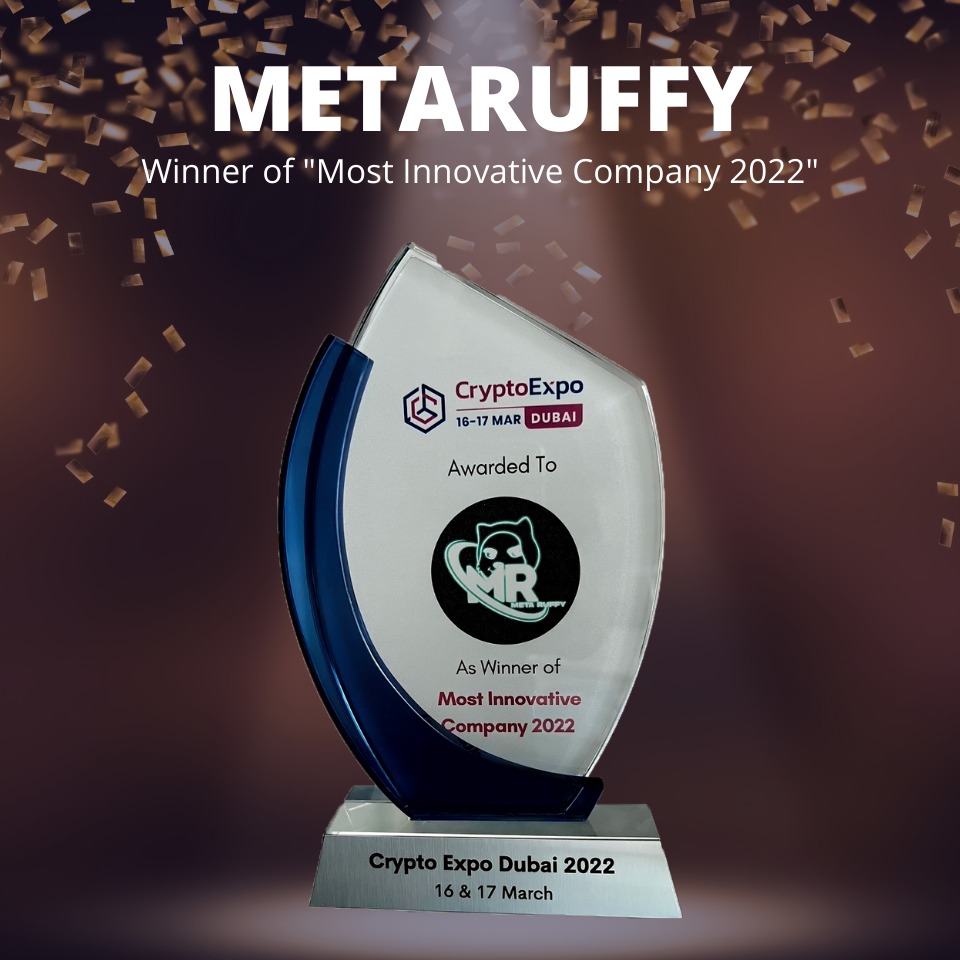 The MetaRuffy team, led by its CEO Cihan Sasmaz, proudly and successfully attended the Dubai Crypto Expo on March 16-17, 2022, which climaxed with receiving the coveted Most Innovative Company 2022 award in Dubai to promote its company and metaverse, Ruffy World, and to register participants for the commencement of its whitelist-only land sale that began with a private sale on March 19. The private land sale continued in MetaRuffy fashion, selling out in the blink of an eye.

The MetaRuffy land pre-sale also followed the same trend, selling out as well in record time the day after the private sale.

The MetaRuffy public launch of its land sale started on March 21, 2022, at 20:00 UTC, with an extreme amount of high interest worldwide from the general public wanting to be among the first landowners in Ruffy World. 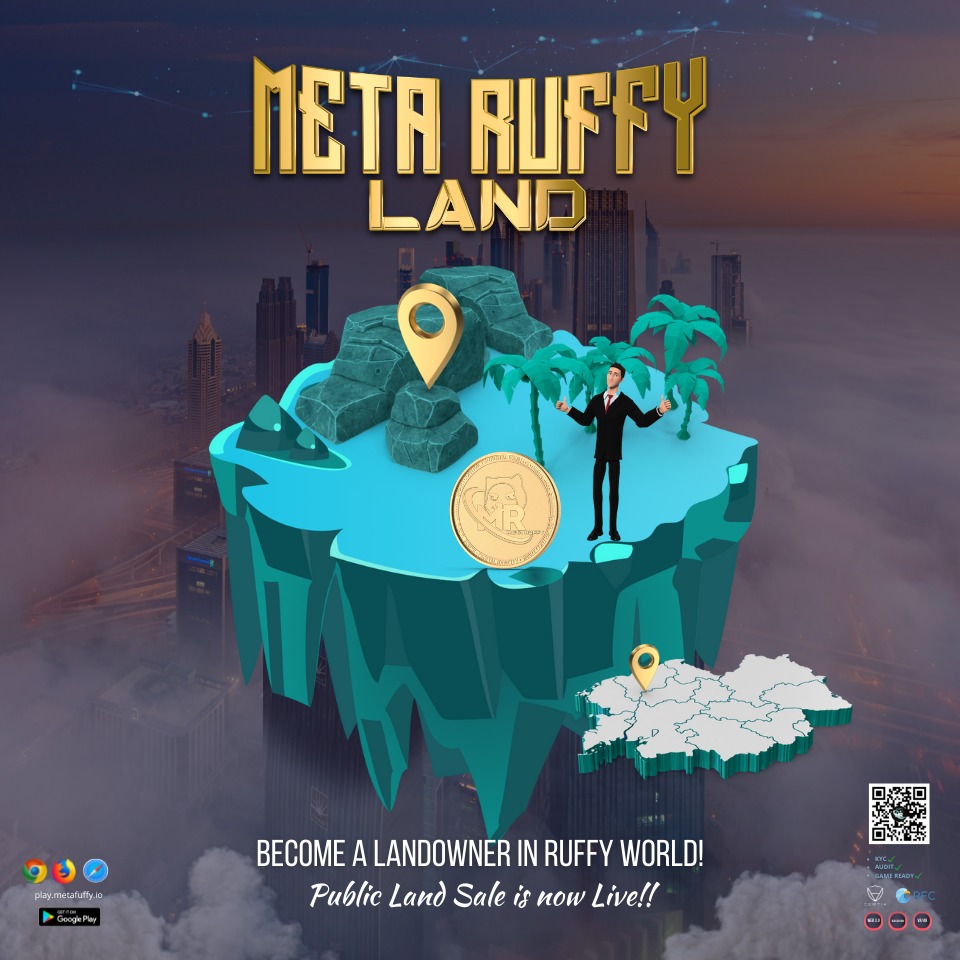 The MetaRuffy team’s presence at the expo was the talk of the town and created the most buzz during the two days as attendees from around the world continuously surrounded the MetaRuffy booth, trying to get their hands on anything and everything MetaRuffy.

There was enormous interest at the expo from individuals representing various other projects and companies and with several well-established corporations wanting to learn more about the MetaRuffy company, ecosystem and its revolutionary innovation — along with several requests to purchase large amounts of land in the Ruffy World Metaverse.

Individuals and corporations alike offered on-the-spot requests for immediate collaboration with the MetaRuffy company and metaverse. A number of prominent and worldwide-recognizable automobile brands requested to open their businesses in the MetaRuffy Metaverse, as well as numerous requests from world-renowned entertainment entities and brands asking to collaborate with MetaRuffy and establish their names and brands in the Ruffy World entertainment-focused metaverse.

The two days were filled with representatives from every corner of the world and every type of industry requesting how they could work together with MetaRuffy and implement themselves and their brand in Ruffy World.

From its initial launch in February 2022— with a quickly-sold-out pre-sale and 10,000 unique nonfungible tokens selling out in less than five days — to the present day, MetaRuffy is on the fast track to becoming not only a serious player in the crypto space and a dominating force in entertainment and beyond in the metaverse, but more importantly a worldwide-recognizable and successful company in the real world, with its headquarters now well-established in the Dubai Free Zone under the name MetaRuffy International.

Keep an eye on this company and this team — it’s onwards and upwards from here with more record-breaking news incoming soon, along with more in-person appearances at upcoming crypto expos in the near future.