Monstropoly, the next ‘Thetan Arena,’ just landed by the hand of Satoshi’s Games

A little more than a year ago, few play-to-earn (P2E) games were available on the market. Today, there are hundreds. In this sense, what makes Monstropoly different from the rest? It’s a good question that will be answered below. 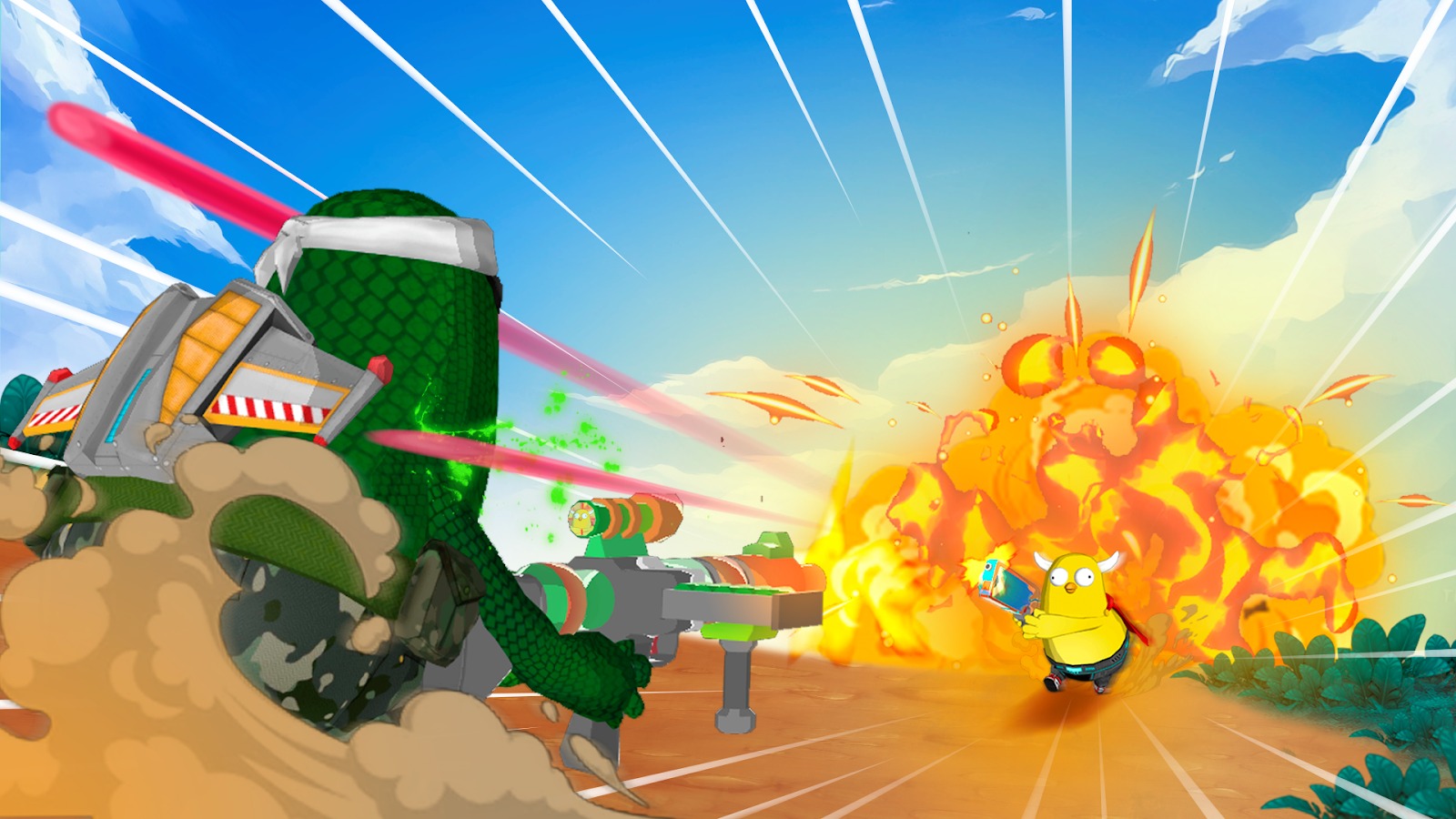 There is an OG pass available for early users in the Monstropoly Discord with several airdrops, nonfungible token (NFT) give-aways and daily events to unlock additional token rewards. Monstropoly is an exciting mobile esports game taking the P2E model to the next level with novel mechanics allowing Monster Provokers — NFT holders — to earn juicy rewards through various activities. However, before discussing these rewards and how to earn them, it is essential to review the mechanics that Monstropoly uses to ensure a stable and healthy economy.

How to earn in the game?

In addition to providing a unique gaming experience, Monstropoly offers multiple ways to reward the time and effort players put in. Specifically, players can benefit from different mechanisms explained here.

Thanks to the Monstropoly decentralized app (DApp), Masters have access to a full-featured NFT peer-to-peer marketplace where they can buy and sell their Monstropolians using MPOLY. This opens the door to earning extra rewards through breeding. To learn more about the DApp, click here.

Another advantage of the Mostropoly DApp is the possibility to provide liquidity to the ecosystem and earn MPOLY in return. To learn more about the estimated annual percentage rate for liquidity providers, click here.

An excellent alternative to obtain more value from MPOLY generated in yield farming and breeding is staking. This feature will allow Monster Provokers to stake MPOLY and get Generation-Zero NFTs as a reward. More information regarding the periods and amount of MPOLY required to obtain different NFT rarities is in the white paper.

Monster Provokers will have the possibility of holding their NFTs to regenerate their energy faster. This, in turn, will have a direct impact on the amount of PvE and PvP battles they can participate in and the amount of MPGLD they can get per day. More information about NFT holding is here.

Last but not least, Monster Provokers can earn passive income by lending their NFTs to other players to either play with them or breed them. For more information, read here.

There are exciting mechanisms for earning game rewards. The pre-alpha version has already been launched, so players can start early in the Monstroverse and earn rewards and incentives before the official launch.

What does an OG pass offer?

In addition to providing early access to the Monstroverse, the OG pass offers incredible benefits such as:

How does one receive an OG pass?

Getting an OG pass is easy and best of all, it’s completely free.

Every week, five OG passes are given away among the participants. Good luck.