Newton – Own living media, NFTs and beyond

Nonfungible tokens (NFTs), this cultural superstar, had a roller-coaster year. In 2021, they came into the peripheral and suddenly became the most searched word of the year according to the British dictionary Collins. Everyone wanted to get their hands on them, and the ones who didn’t know eventually knew because they were bombarded by news of the highest-selling digital art pieces in the history of humanity.

Refresher: What is a nonfungible token?

Nonfungible tokens are a unique digital certificate, registered on a blockchain, that is used to record ownership of an asset, such as an artwork or a collectible. People were losing sleep, trying to get their hands on NFT drops from different time zones.

Fast forward a year, experiencing the huge crashing waves of the crypto market and lots of sleepless nights later, where are we now? Most of us players have a handful of NFT profile pictures in our MetaMask wallets and, with the market’s downturn, can only enjoy them for keepsake purposes. Still, we ask ourselves, where is this all going?

Lately, there’s been an evolution of tech happening in the crypto sphere called EVTs, or encrypted variable tokens. Could this be the next new big innovation that will create a new wave? 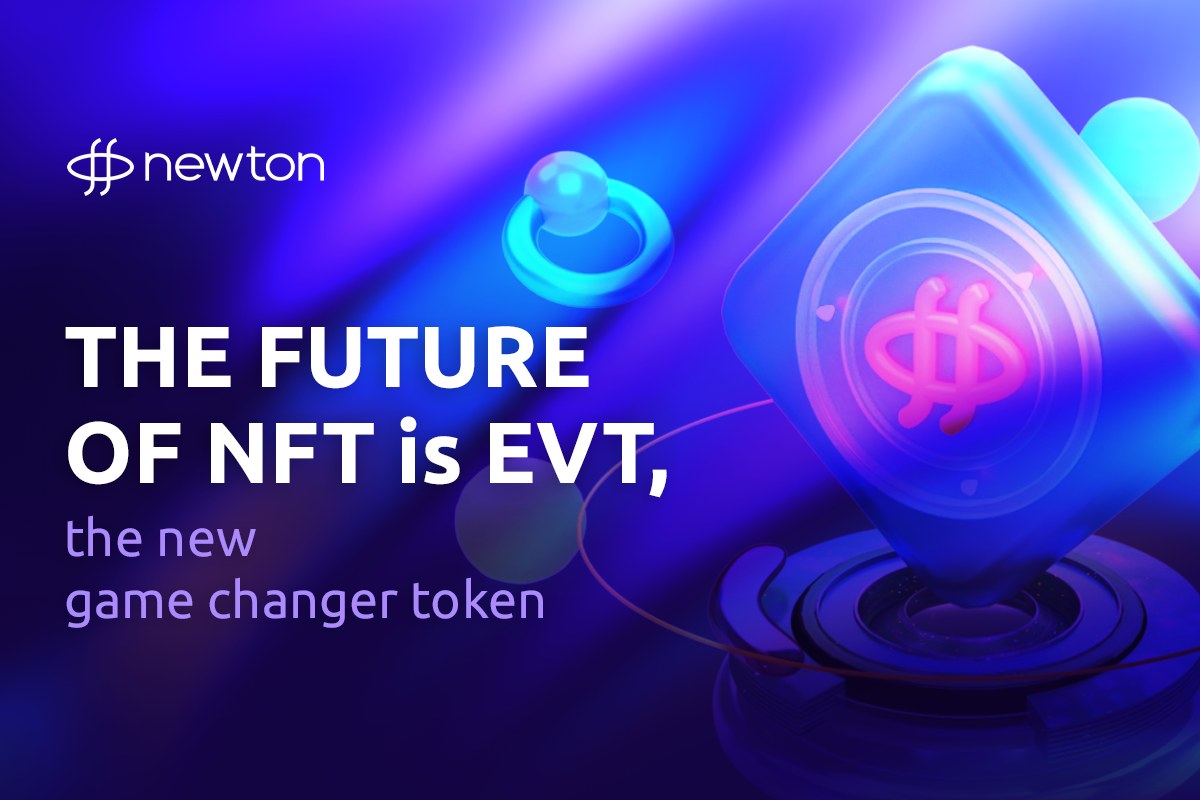 What we know about the EVTs

EVTs were a recent innovation by the Newton blockchain team. Newton is a decentralized public blockchain founded by J.Z. Xu and his global team. Since its official chain launch in 2018, Newton has focused on laying down the foundation for decentralized applications (DApps) servicing various industries via continual research and development into innovative smart contracts. They are behind Andverse, New Pay Wallet and NewMall Select. The chain is now drawing development teams globally to develop new DApps.

In May 2022, the Newton team created its own evolution of the NFT called the EVT where data can be categorized as invariable and variable parts. Variable data has multiple dimensions, which including time, space, function, oracle and fuse. 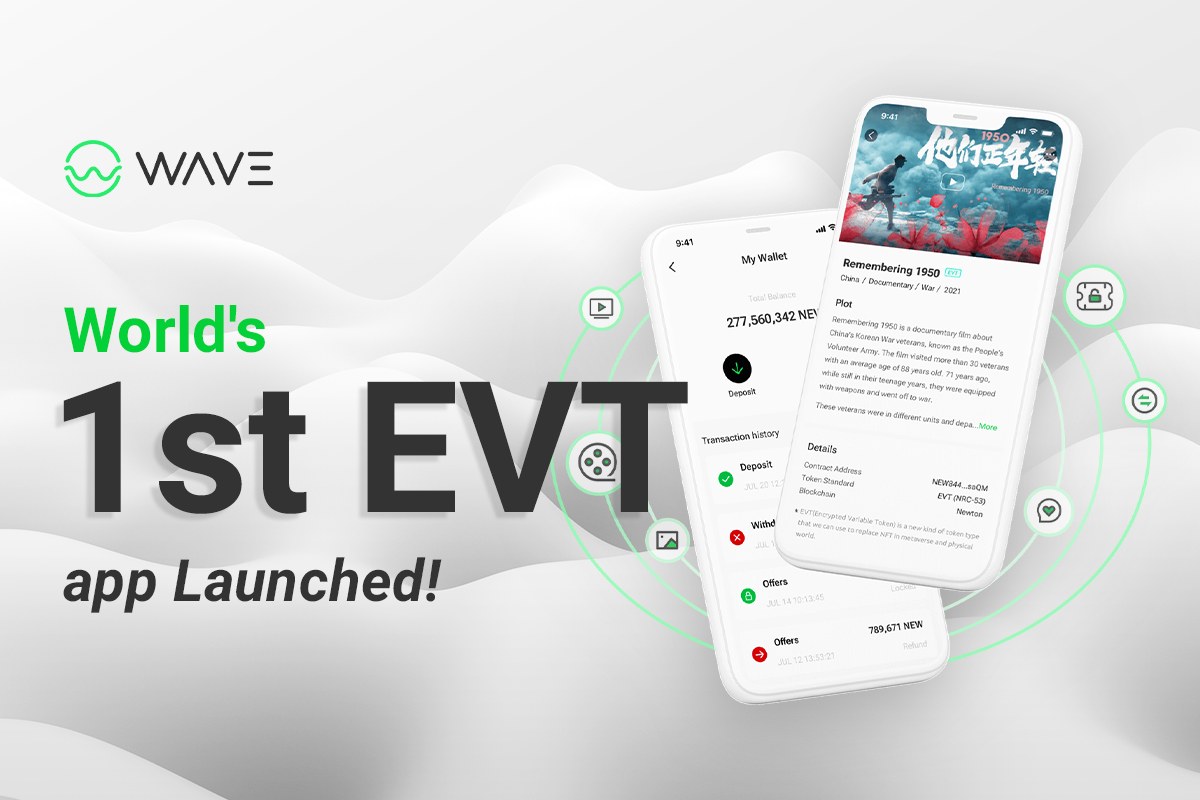 EVTs are certainly worth a dig.

One can imagine the metaverse being borderless, culturally diverse and censorship-resistant. EVTs will play a crucial role in the metaverse fabric. Any digital item plugged into the metaverse will have a growth cycle, and this growth cycle can be data logged with the functionalities of the EVT.

Various global entertainment industries are already starting partnership collaborations with Newton to design and plug in future meta-celebrities. Newton’s community BitPenguin is set to roll out a set of rare EVTs from a popular independent flick called Mosaic Portrait. There are a few DApps in the works, one of which is gearing up for launch called Wave where users can trade entertainment assets, such as films and celebrities in both EVTs and NFTs. These celebrities will be the first to be born and grown in the metaverse with accruing value year after year. As the metaverse entertainment sphere is built, each digital item is an asset and can accrue value over time depending on interactivity. These items are EVTs and can be purchased, swapped, sold or paired with others to gain more value. It’s certainly one of the more interesting innovative technologies that’s come out this year.