Asia’s largest blockchain weekly event, also known as Korea Blockchain Week (KBW2019), will be held in the upcoming days of September 27th to October 4th. KBW 2019 held this second time around will be hosted by global blockchain project-specialized accelerator company FactBlock and is sponsored officially by the Seoul and Busan Metropolitan City. During the week of this event, various events, meetups and networking parties will take place all over Seoul. 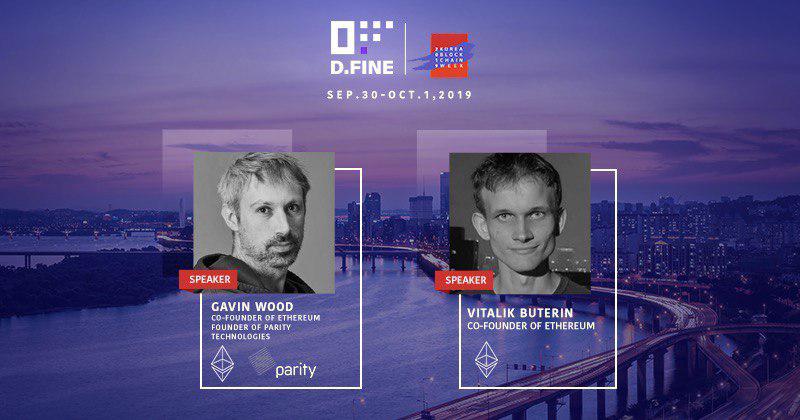 The main conference of KBW 2019, known as D.FINE will take place between September 30th and October 1st at the Grand Intercontinental Seoul Parnas. D.FINE will feature a series of global blockchain industry experts under the theme, “The Real and the Virtual”. Nick Szabo, the ‘father of cryptocurrency’ known for devising the concept of smart contracts, along with Adam Back, co-founder of Blockstream and inventor of the proof-of work algorithm will make their appearance as speakers. Not only will this be their first-time visiting Korea together, but this will also be the first-time sharing the stage together.

In addition, Ethereum co-founder Vitalik Buterin and Gavin Wood will also make their appearance as speakers. Just like Szabo and Back, it will be Wood’s first time in Korea at the blockchain event.

Above all, 50 global blockchain and cryptocurrency experts including global blockchain entrepreneurs and developers, as well as investors, international organizations, communities and opinion leaders, will participate at the conference.

Nick Szabo and Gavin Wood’s keynote and panel discussions are scheduled for the first day of D.FINE. This will be followed by policy and regulatory sessions and enterprise sessions. It will also feature heated debates among the speakers and lectures on topics such as integration of the real and virtual worlds created by the digital economy, smart contracts influence in the economic system, prospect of the Central Bank’s Digital Currency (CBDC) issuing, the limitations and development direction of blockchain technology, and European Union research and planning of the blockchain policy.

The second day will kick off with Adam Back and Michael Novogratz’s keynotes, followed by investor, blockchain project, decentralized finance (DeFi), game, and privacy sessions. Key topics will include technological innovation for digital economy, games headed for blockchain, and privacy in the decentralized era.

The factors that sets apart D.FINE from any other blockchain events include aspects such as high-quality lectures and panel discussions along with media interviews, VIP meetings, networking parties and a chance to meet the participating pioneers of the blockchain industry.

The D.FINE conference will be co-hosted by five major media groups, including Korea JoongAng Daliy, Hankyoreh, The Seoul Economic Daily, The Financial News, Block Media, and co-hosted by blockchain professional accelerator FactBlock, and Hashed, and Cointelegraph Korea will be participating. Furthermore, Seoul and Busan Metropolitan City will be sponsoring the event.

FactBlock’s CEO, Seonik Jeon has stated that, “Korea Blockchain Week, the second of its year will be Asia’s largest blockchain weekly event”, and hopes that, “the event will provide a glimpse into the current and future state of the blockchain industry, while providing a useful opportunity for industries, policy agencies and the academic world to interact with each other.” 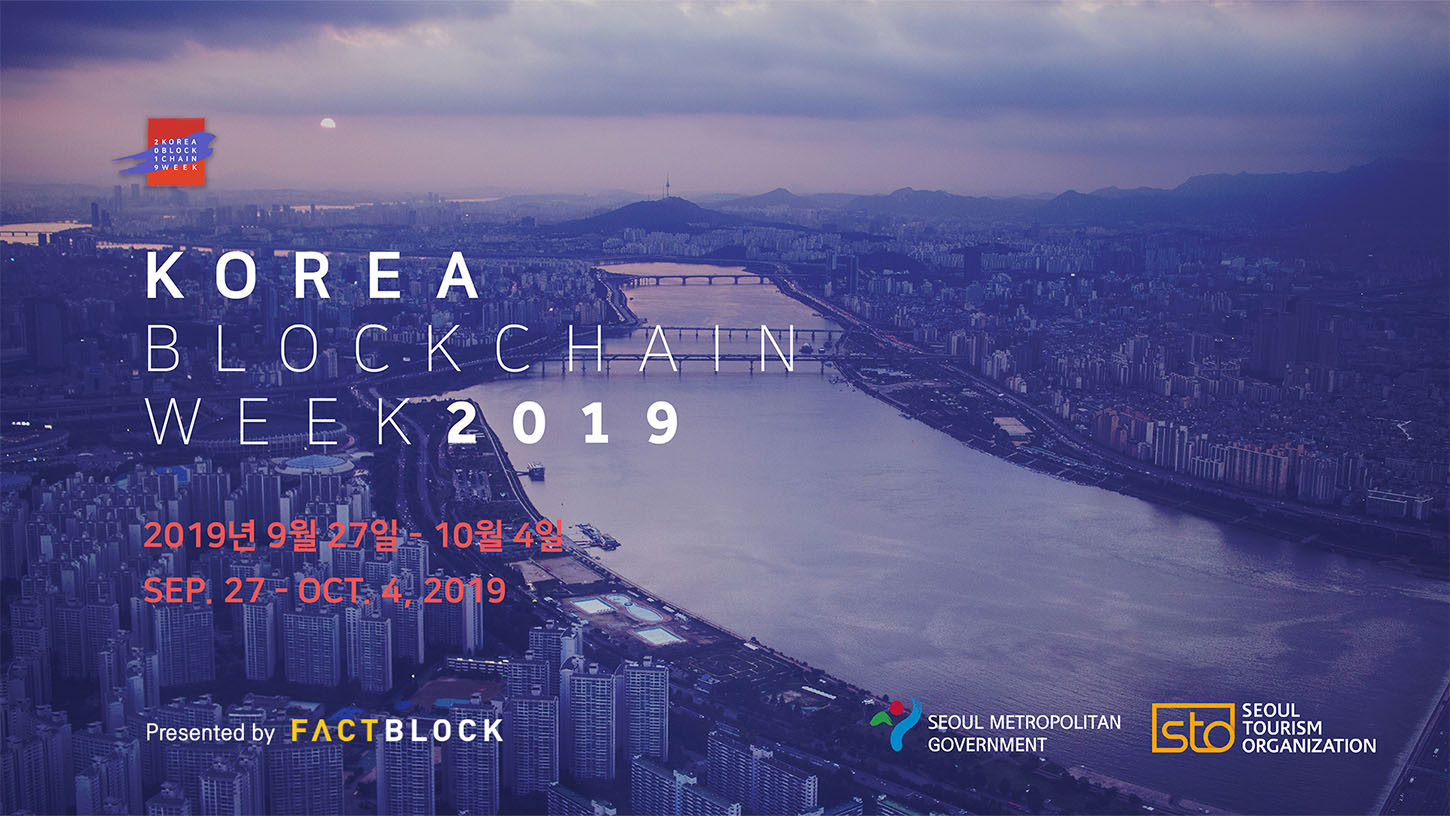