No more FreeTon, meet Everscale, one of the most advanced blockchains in the industry!

What’s the best way to get rid of all legacy for a project? That’s right, get a rebranding. FreeTon, which was started as a continuation of the old TON blockchain, carried by another team, has gone lightyears from the original design. It’s a brand new project, outperforming many existing blockchain architectures and showing a new approach to building decentralized networks - unlimited sharding, native smart contracts, native storage workchains, nonfungible token minting and carefully designed decentralization.

With so much time and effort spent building such a network, it could be strange to keep the brand of the old project, which also has the stigma of a failure attached to it. So, the old FreeTON had to go, and the network has a new name and branding. Its new name is easy to remember, as it reflects one primary concept: Everscale. 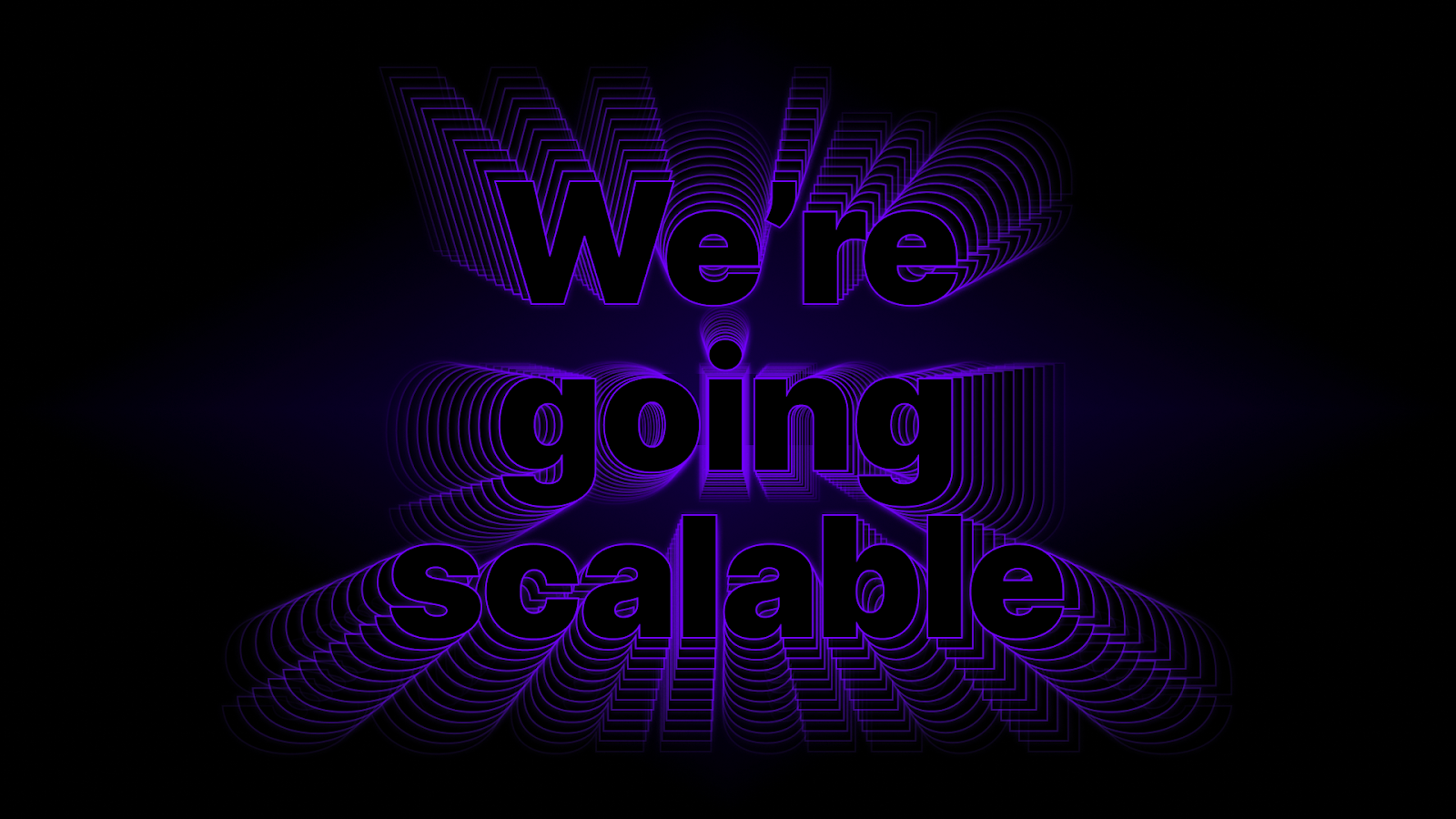 Initially, the community suggested several names, such as Hyperscale, Nucleus, Seqond, Scaled, Protos and Finality. After a month of intense discussions, hiring a consulting firm, and several voting sessions, the name was chosen via DAO by a majority of community members. The name of FreeTON was raising many questions. “Why is it free?” or “Is it a fork of TON?”. Everscale is a more mature brand, reflecting the growth of the network and its focus on scaling.

The other parts of branding also create the impression of a more robust network. The old blue TON color was changed to a combination of orange, yellow and violet. This new palette is used to create a calm visual style with a focus on space, depth and light. 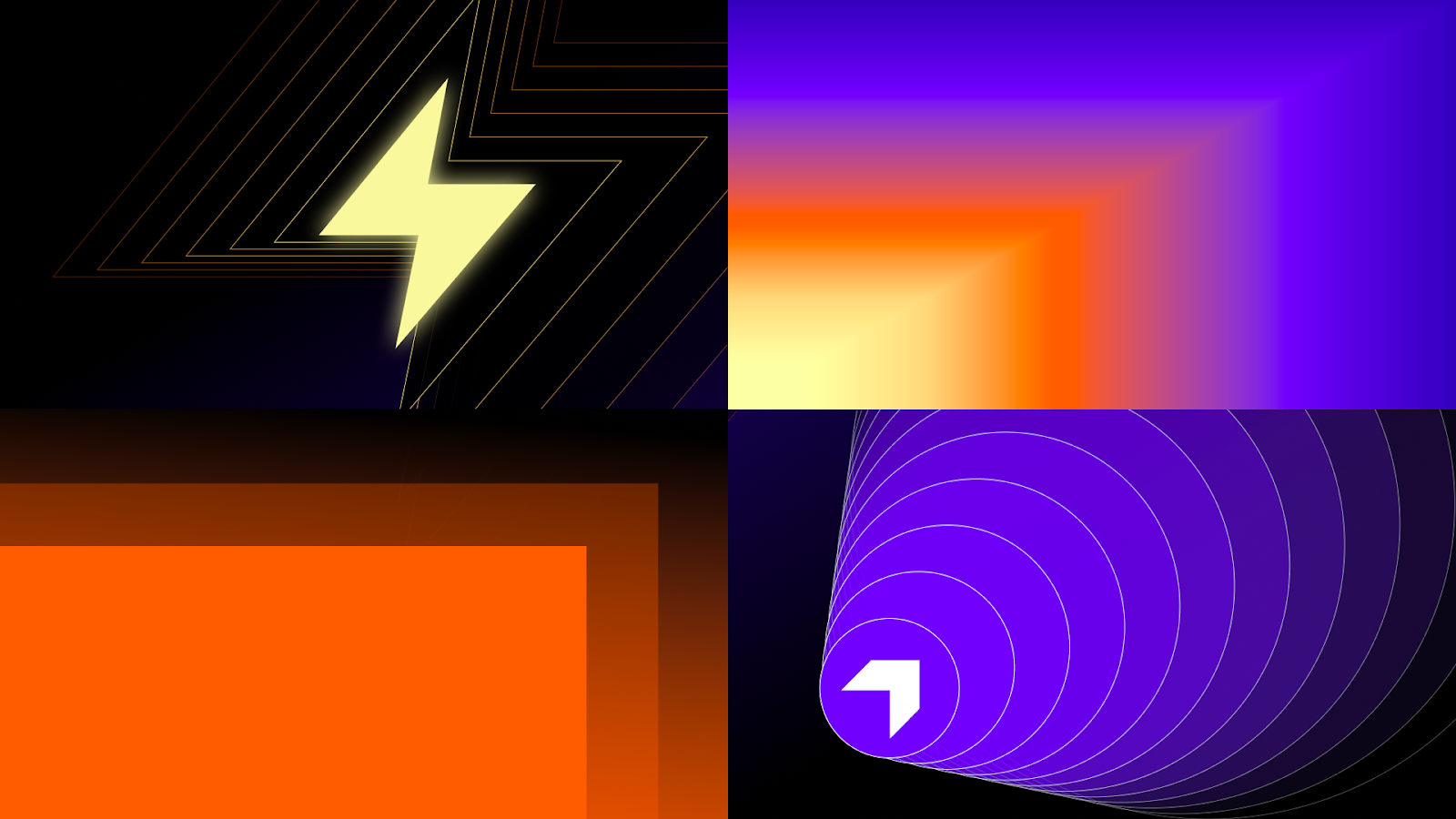 The new logo is also a symbolic nod to TON, having the same shape, but it’s rotated to a different angle and also has some depth and perspective, combined with the other elements of the Everscale brandbook.

Together with the renewed branding Evescale launches an official site for the network with detailed documentation available to developers and users. Developers who wish to become part of a fast-growing network can dig to the section with developer guides, check the testing environment, developer tools and the block explorer.

Everscale is a blockchain project of the new generation. Some people may be tired of hearing that, but it incorporates everything that has been done in the blockchain space so far by its predecessors and takes it to a new level. It may rival Solana in speed, it’s as secure as Ethereum and it can scale almost infinitely thanks to sharding. It scales horizontally and vertically, its top throughput on mainnet exceeds 65,000 transactions per second, and it’s just the beginning.

The new branding and name open the next chapter for the project, as it’s now able to compete with the industry’s big guns. Who will win this blockchain race? We don’t know. But we know that Evescale is now a serious contender.