With V3, Ocean bridges the data industry to the decentralized finance industry, launching a decentralized data exchange with a Web3 infrastructure.

Singapore, October 27, 2020 – Ocean Protocol, a decentralized data exchange protocol to unlock data for AI, announces the release of Ocean V3, featuring datatokens, Ocean Market and IDOs (Initial Data Offerings). Ocean V3 brings all the capabilities of data sharing in a Web3 native architecture that makes it easier for people to publish, auto-price, and sell their data.

The core component of Ocean V3 is the datatoken. Datatokens are ERC20 tokens that represent both the value of the data asset and provide the access control to the data asset. The datatoken is the heart of Ocean V3, asit radically simplifies the user interaction for data sharing, while leveraging existing Web3 mental models for custody, wallets, liquidity, staking and farming.

The publishing of a dataset as a tokenized data asset can be seen as an Initial Data Offering  (IDO) because that tokenized asset can now be used within an existing DeFi infrastructure. The Ocean Market is the world’s first IDO Launchpad.

“The data economy has a huge untapped potential, for two reasons. First, only a few companies benefit from the current siloed structure - the shadow data economy. Second, every day, individuals, companies, cities and even nations struggle with who can see their data, and who controls their data. These are issues of data privacy and control, or more generally, data sovereignty,” said Ocean Protocol Founder Trent McConaghy. “In the last 4 years we worked for a direction that can challenge the status quo. With this release, Ocean Protocol proposes an easy-to-use, scalable approach to turn data into data assets: to establish a price for data that the market accepts along with supporting financial tools.” 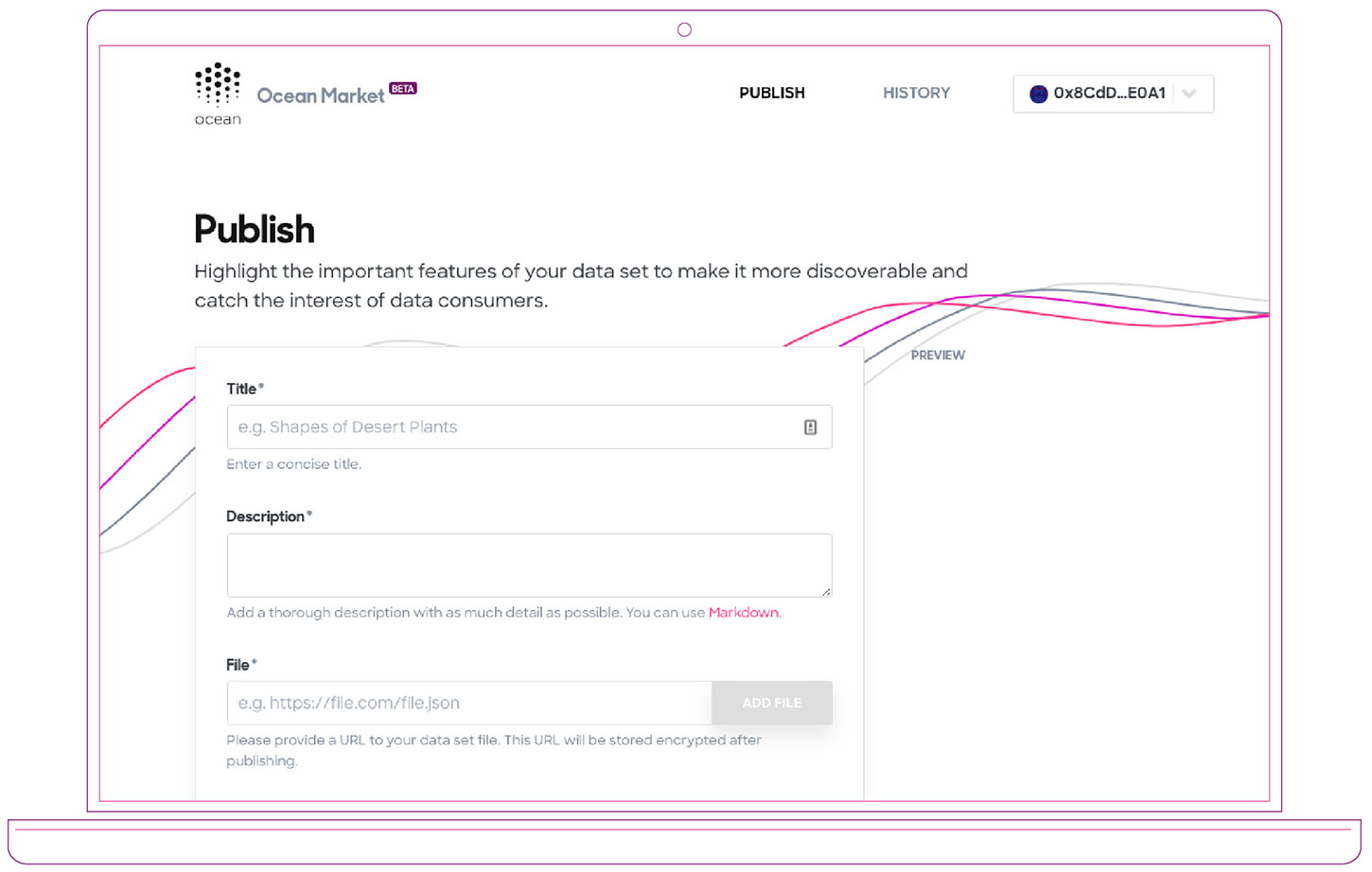 The logic and functionality for access control and orchestration for Ocean V3 has been rebuilt from the ground up to simplify the on-boarding for Web3 natives, leverage the Ethereum network’s decentralized trust architecture, removing technical complexity inherent in a Proof-of-Authority network and integrate with state-of-the-art tooling for decentralized finance  that has appeared and matured during 2020.

Ocean technology allows private data to be shared, without compromising control or security for the data owner, while ensuring traceability, transparency, and trust for all stakeholders involved. Ocean allows data owners to monetize data while keeping control over their data assets. Ocean Protocol Foundation is based in Singapore.

Dive into our tech on GitHub. Talk to our Devs on Discord. Read more about Ocean on our Blog.

Get the latest Ocean Announcements on Telegram News and join the conversation on Telegram Chat.