After the unfortunate incident with Binance caused by a local marketing agency, Jimmy Chan, CEO of Oly Sport, decided to void the contract with the agency that caused “offensive” promotion in Vietnam and change the way of approaching the communities. Oly Sport took a firm stance on “clean” PR, and the team is committed to promoting Oly Sport with honesty and integrity. Chan also shared that the company would build protocols around working with local partners to make sure the company is involved in the entire execution process for quality control and risk management. 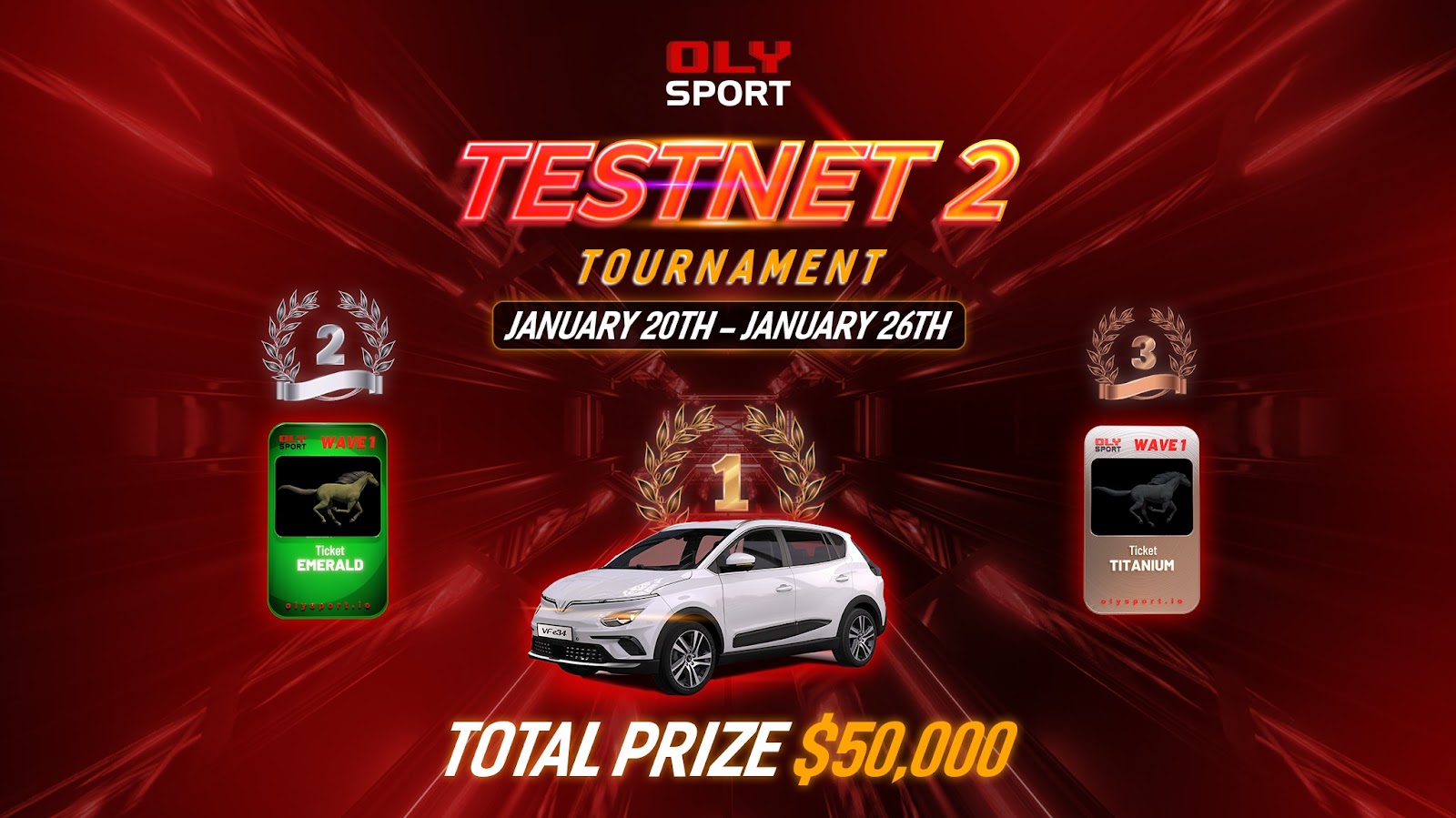 Esports are not something you see every day in GameFi and decentralized finance, but soon, you’ll have the chance to experience it firsthand. Oly Sport has announced that it would be sponsoring the first nonfungible token (NFT) esports tournament of the year, which was originally slated to be held for its Vietnamese community in an effort to establish Oly Sport’s market position in the APAC. The total prize pool is $50,000 — more than enough to drum up excitement and give the community a taste of what lies ahead.

It all started with Caster Jay, the new community development director of Oly Sport’s Vietnamese community. He’s a former DotA 2 and PUBG Shoutcaster and streamer, who’s well-known for his understanding of the game, in-depth analysis and his great sense of humor.

COVID-19 has had a big impact on the community and was the reason for Chan’s absence from the press conference that recently took place in Vietnam. Chan was upset that he was unable to attend but wants the Vietnamese community to know how important it is to Oly Sport and is confident that this tournament is the most effective (and fun) way to express that.

The prize pool is distributed as follows:

The decision to have the VinFast VF e34 electric car as the main prize is an exciting announcement. For those who are unfamiliar with the VinFast, it’s a well-known car brand in Vietnam, and many news and media agencies are even praising it as “the next Tesla.” Similar to Oly Sport embarking on a global blockchain venture, VinFast is also leveraging blockchain technology and NFT as proof of ownership. This forward-thinking and use of groundbreaking technology is designed to create a uniquely advanced and phenomenal user experience.

Since announcing the testnet event with the tournament, the excitement has spread to the global community. Users are eagerly awaiting to test several new features, such as minting NFTs, breeding horses and racing tournaments.

Oly Sport is an NFT metaverse game built with an esports structure on a blockchain. Digital assets will be backed with real-world land, which has the potential to bring stability to the ecosystem of Oly Sport.