Ontology celebrates four years since mainnet launch: A look back

June 30 is a significant date for Ontology:

With four years of support from global developers, contributors and community members since the mainnet’s launch on the Ontology blockchain, it remains committed to bringing trust, privacy and security to Web3 through decentralized identity and data solutions.

Enhancing trust, collaboration in Web3 with the OWN infrastructure

Web3 is here to revamp how society operates, and fostering trust and collaboration through Web3 is Ontology’s overarching goal.

It recently announced the launch of Ontology Web3 Network (OWN), an infrastructure of Web3-application blockchain protocols and products including public chain, L2 and Web3 protocols such as Ontology (ONT) token ID and reputation management, and general-purpose tools such as the Web3 gateway and the Onto Web3 portal.

OWN infrastructure provides the blockchain ecosystem with seamless, interoperable and decentralized digital identity and data management solutions. Developers can choose the components they need for varied scenarios.

Ontology recently integrated its EVM that supports four types of smart contracts — Native, NeoVM, WasmVM and EVM — and multichain and cross-chain collaboration. This makes Ontology the public-chain platform with the largest number of development languages ​​and virtual machines supported, greatly improving the Ontology chain’s compatibility and interoperability with other chains and projects.

With Ontology Bridge and ONTO Wallet, communication between Ontology and Ethereum-network digital assets is possible. Various decentralized applications (DApps), including Wing Finance, UniFi and cBridge have also extended to the Ontology EVM network.

In March, Ontology launched a $10 million EVM fund for global developers. In April, it held a global online hackathon with DoraHacks, a leading developer community. Both endeavors contributed to growing the Ontology blockchain platform and the entire Web3 ecosystem. Twenty-six projects in total have participated in this hackathon and applied for incentives in many popular Web3 fields, including nonfungible tokens, decentralized autonomous organizations and domain names.

ONT ID is a DID framework based on the W3C recommendations for decentralized identifiers and verifiable credentials. It can seamlessly integrate with both Web2 and Web3 applications, saving developers time and money with identity system development. 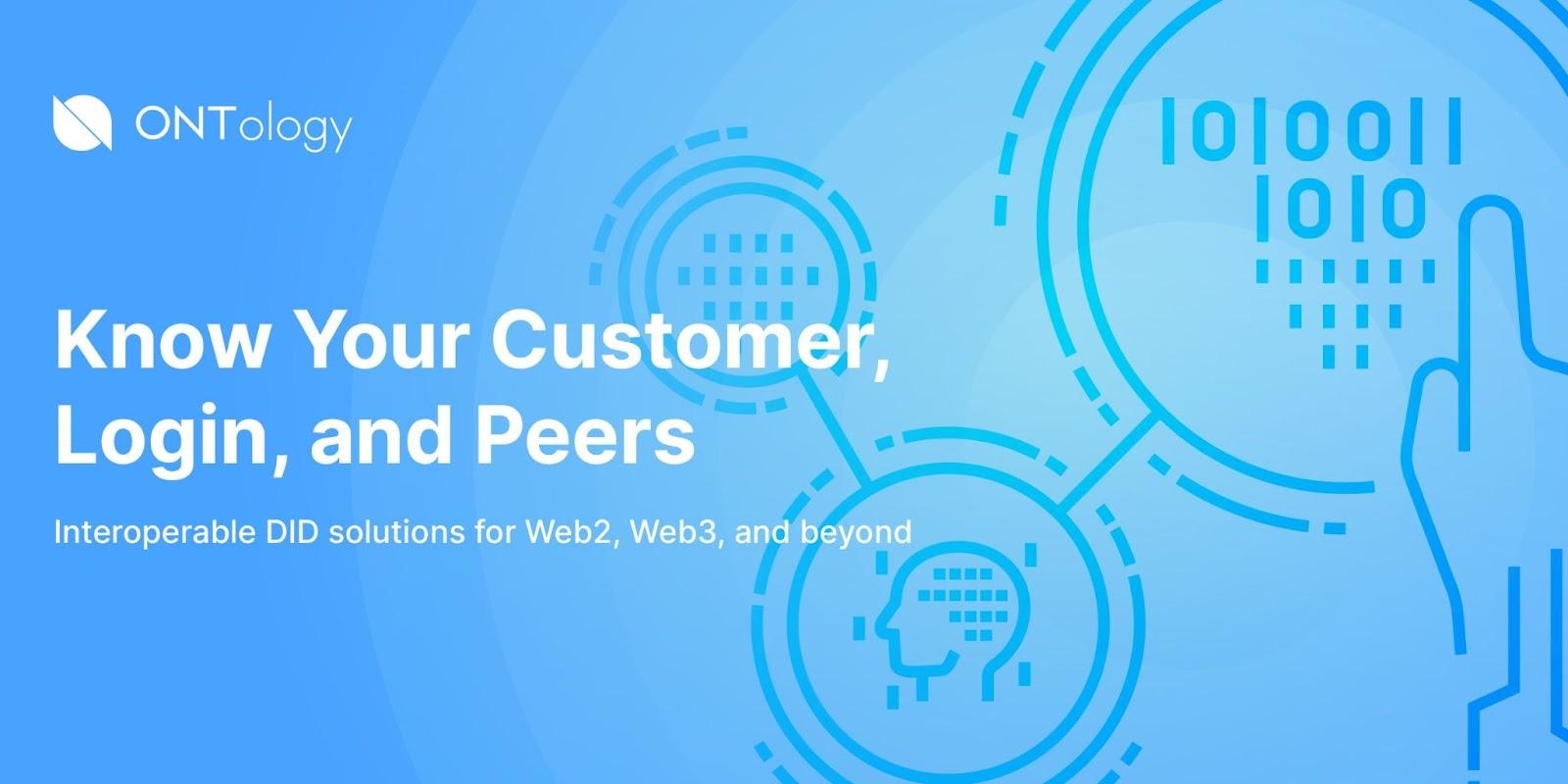 ONT ID continues to grow in popularity, with more than $1.6 million registrations. In May 2022, the ONT ID DID framework was upgraded to provide users with widespread deployment and seamless access.

Ontology’s proof-of-stake network is popular among node operators of all sizes and an active staking community. The global Ontology community is an integral part of its ecosystem, with members now exceeding 100,000.

Ontology remains committed to building and developing its global community of members representing several regions and more than 30 languages as of May 2022.

Europe is one of the largest hubs for blockchain-related services and Web3 innovation worldwide, with much of the action in Berlin — a city that’s seen more than $13 billion invested since 2016. Berlin was chosen as a key strategic location to expand Ontology’s reach and capitalize on the available talent and resources. A European presence lets Ontology broaden its Web3 infrastructure and digital identity and decentralized solutions to users and regulators alike.

During the last year, Ontology has partnered with leading automotive, music and consultancy organizations to provide DID technologies: bloXmove, a decentralized car platform; Rocki, a music-streaming service; and Ap.LLC, a Japan-based consulting company.

Ontology is gradually expanding its global influence and seeking new opportunities with industry events and conferences, including Consensus in the United States, the Wanxiang Blockchain conference, SME Finance Forum, Binance Live and Twitter Spaces with Blocklike.js, Cointelegraph and more.

The future of Web3: The road ahead looks promising

Mainstream awareness of decentralized society (DeSoc) has rapidly grown and appears to be an inevitable trend in Web3’s development. DID will become a key component for Web3 with DeSoc’s growth; DID, combined with other decentralized technologies and related protocols and products, will further build trust and collaboration. Ontology is providing DApp developers with a platform that can host projects and equip them with the necessary protocols and tools to remove Web3-access barriers and provide data privacy, protection and autonomy to individuals.

Ontology is bringing trust, privacy and security to Web3 with DID and data solutions and is building the infrastructure to provide trusted Web3 access for individuals and enterprises to rest easy with regulatory, compliant digital identity solutions.

The Ontology blockchain is a high-speed, low-cost public blockchain designed to increase privacy, transparency and trust. To achieve this, users and enterprises are given the flexibility to build blockchain-based solutions suiting their needs while ensuring compliance with regulations. With its EVM, Ontology ensures frictionless compatibility with the Ethereum network — the first step in creating the Ontology Multi-Virtual Machine and further chain interoperability.