One of the most popular dApps on the Ethereum blockchain, 0xWarriors, is coming to the WAX Blockchain. 0xGames, an open-economy game development company, is integrating the WAX Blockchain into both the arena RPG game 0xWarriors and the race manager game 0xRacers in early February, 2020.

The partnership is expected to promote cross-chain interaction for gamers and cryptocurrency owners alike. 0xRacers and 0xWarriors already boast the support of several chains, such as Ethereum, NEO, TRON, and EOS, increasing overall interplay in the player base. The 0xGames team expects a boost in the total number of users after WAX has officially been integrated.

Players can buy, sell, and trade in-game items for 0xWarriors and 0xRacers using WAX Tokens. These NFTs can be of various rarity values and, when equipped, allow gamers to customize their playing experience and to curate collections. For example, a player can pick a legendary-tier WAX helmet along with other equipable tokens and crush their enemies on the Combat Arenas. Should a warrior need to swap their WAX item to another one - it can be easily done on the in-game market supporting NFT trade. 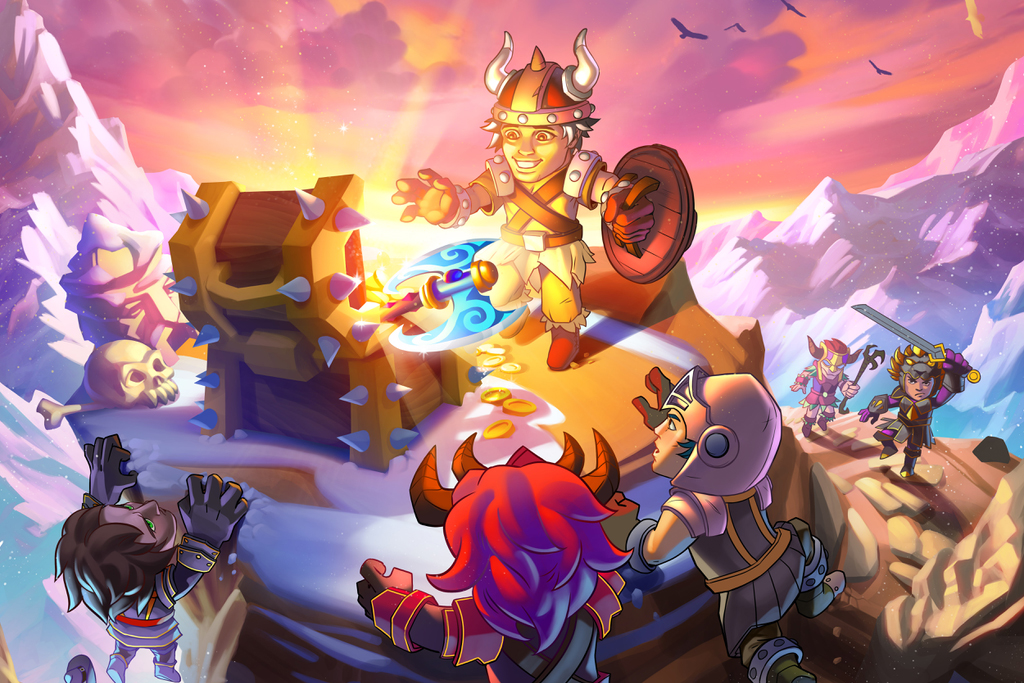 According to the developers, the decision to partner up with the WAX Blockchain comes from weighing the solid benefits it brings along, such as very active BPs, free or very cheap accounts, and an increasing number of real-world companies choosing WAX due to its considerable user base.

The WAX Blockchain was purpose-built for video games. As a DPoS chain it offers fast and free transactions, combined with a service layer that makes it easy for everyday gamers to play blockchain games - not just the crypto community.

0xGames has been operating in the blockchain dApp market since late 2017. Sergey Kopov, the studio’s CEO, has over 13 years of experience in game development and IT entrepreneurship. The company is best known for its flagship project - space strategy 0xUniverse, which allows players to discover planets and join corporations to uncover the mysteries of the universe.

The Cyprus-based game developers are inviting all crypto enthusiasts to try both games out as well as have a look at the Worldwide Asset Exchange. Don’t hesitate to join the projects’ helpful 0xWarriors, 0xRacers and WAX communities and leave your feedback or any suggestions you might have.