The stats behind Doge Dash’s initial release speak volumes for the surge in popularity of play-to-earn (P2E) gaming. In just one month since launch, 551,000 unique players have visited the game’s website, with a further 317,000 users downloading the free-to-play mobile version on the Apple App and Google Play Stores. The game has been played more than 3.6 million times with tokenholder growth skyrocketing from 52,000 to 94,000 holders. 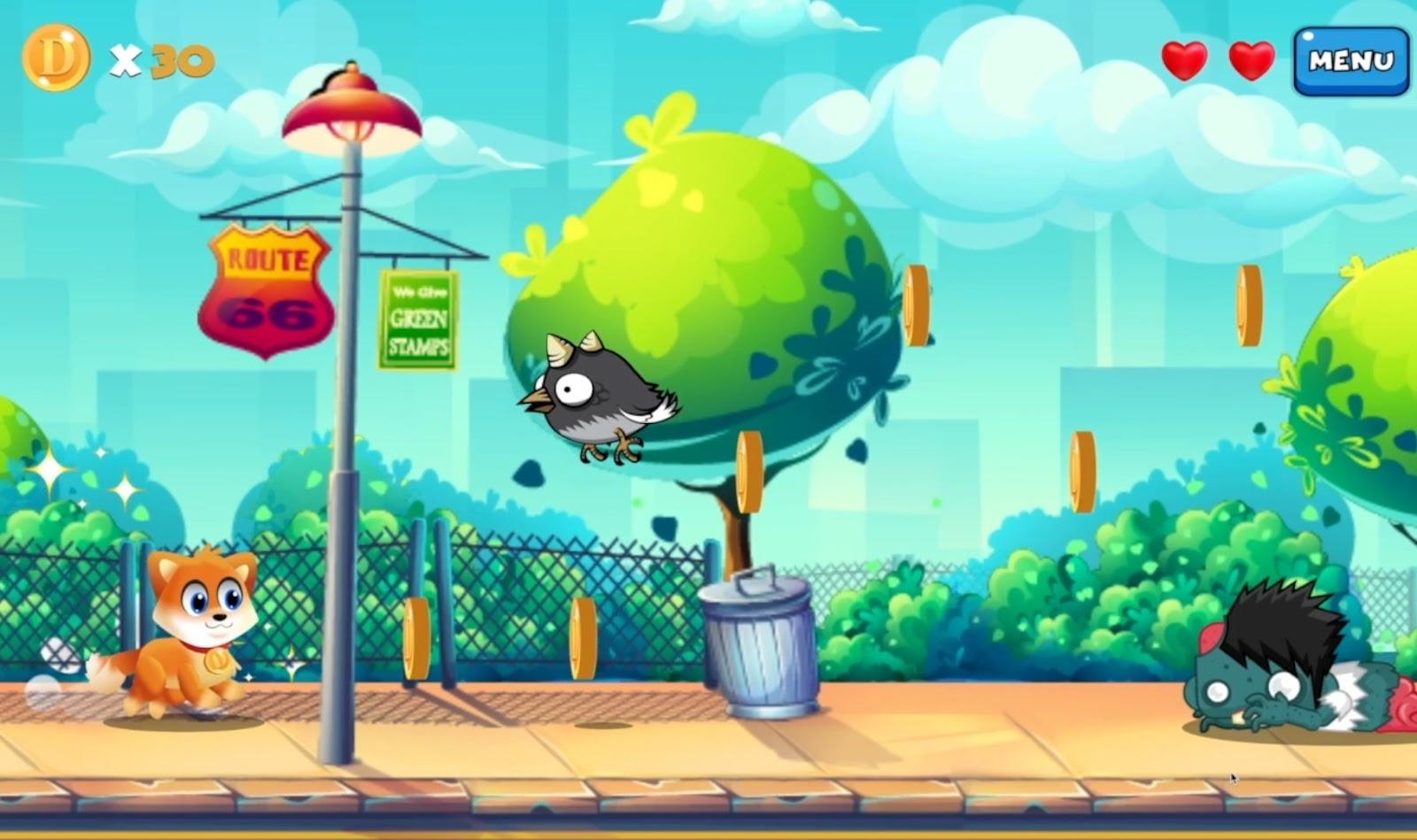 Paul Caslin, founder of Doge Dash, is no stranger to success, having worked with celebrities, such as Robyn “Rihanna” Fenty, Justin Bieber, The Weeknd and several other notable names. He said that “2022 is undoubtedly going to be the year of P2E.”

“What these numbers prove to me is that we have the first pick-up-and-play crypto game that appeals to all demographics,” Caslin said. “Our goal is to make P2E gaming a viable career path for the next gen[eration] of gamers.”

Paulo, one such player from Brazil, said, “I left my job when the game launched. I was 100% sure that if I could earn more than $145 per month, I would resign from my job. Now, I keep spending my time playing Doge Dash, waiting for the future of the game, and I am happy what Doge Dash is doing for my life.”

Ricardo, a 29-year-old from São Paulo, said, “I was unemployed and December was the last installment of my unemployment insurance. I didn’t know how I would pay the rent next month. So, I played Doge Dash for a whole day and I got over $350. With that money, I paid two months’ rent. Now, I play daily.”

What’s next for Doge Dash? Caslin said, “In addition to Doge Dash, we also [have] further games in the works, all with the same ‘crypto gaming made easy’ ethos.”

With more than 3 million plays currently and a follow-up game titled Doge Dash 3D — slated for a summer 2022 release — a full-time career playing Doge Dash might become a reality. 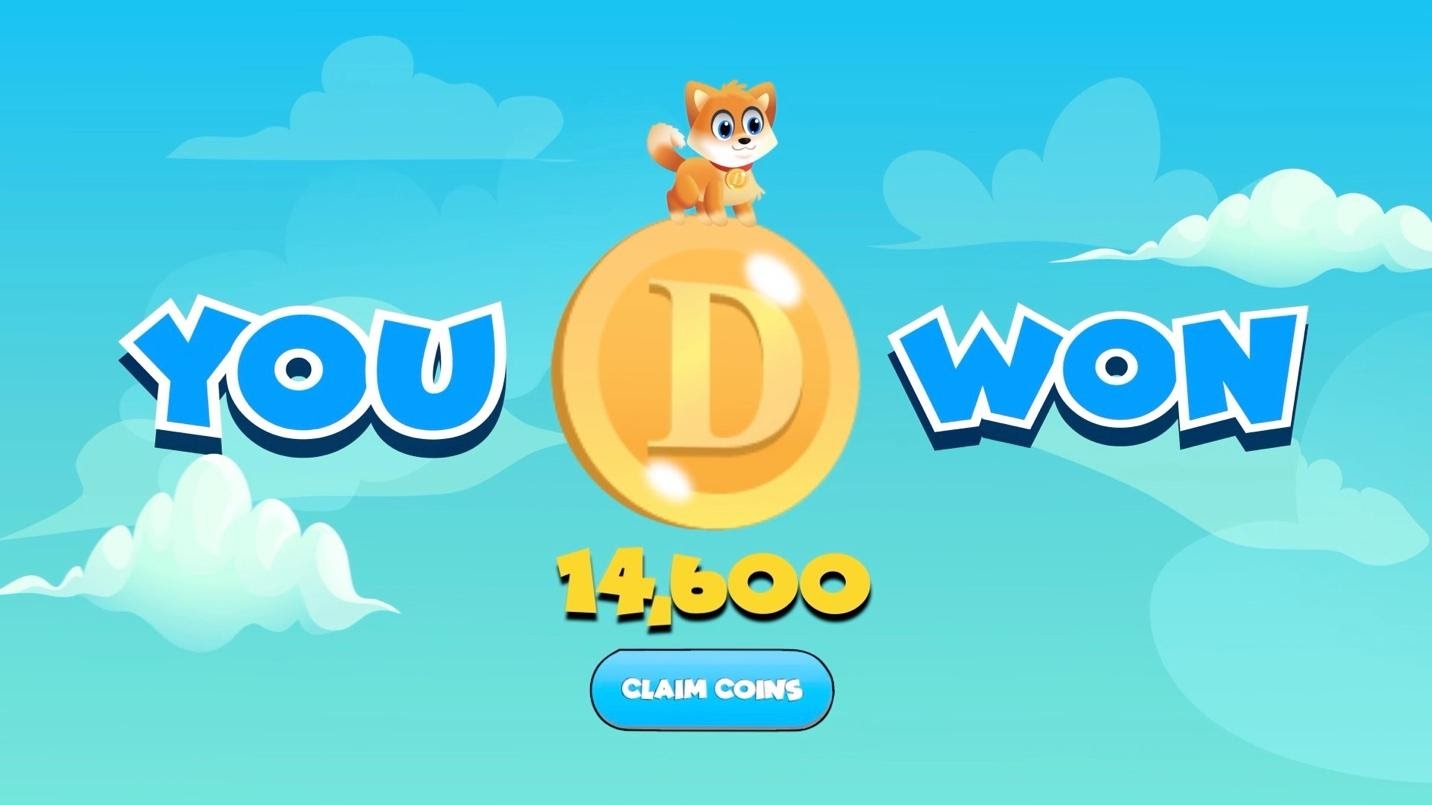 Doge Dash is a P2E crypto game with free-to-play mobile versions on the Apple App and Google Play Stores.