As the first exclusive Eastern showcase of the most promising decentralized finance solutions, Paid Network Asia aims to be the starting point for unlocking liquidity to Asian projects. 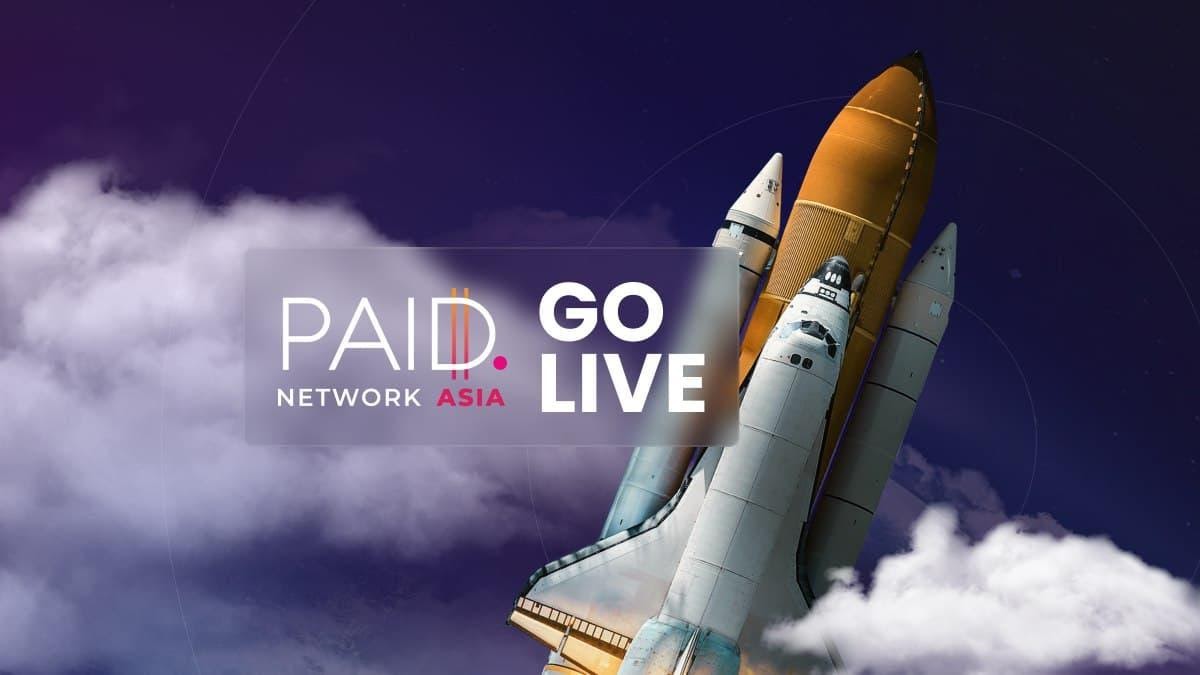 What is Paid Network Asia?

Paid Network Asia’s decentralized ecosystem is gradually being improved. With all product models developed on the platform and starting program liquidity, the establishment of the initial DEX offering platform can achieve better liquidity later. The launch of Paid Network Asia is proof of Paid Network’s own development breakthrough and also conducive in allowing IDOs to establish a standardized order, with program value more easily found. 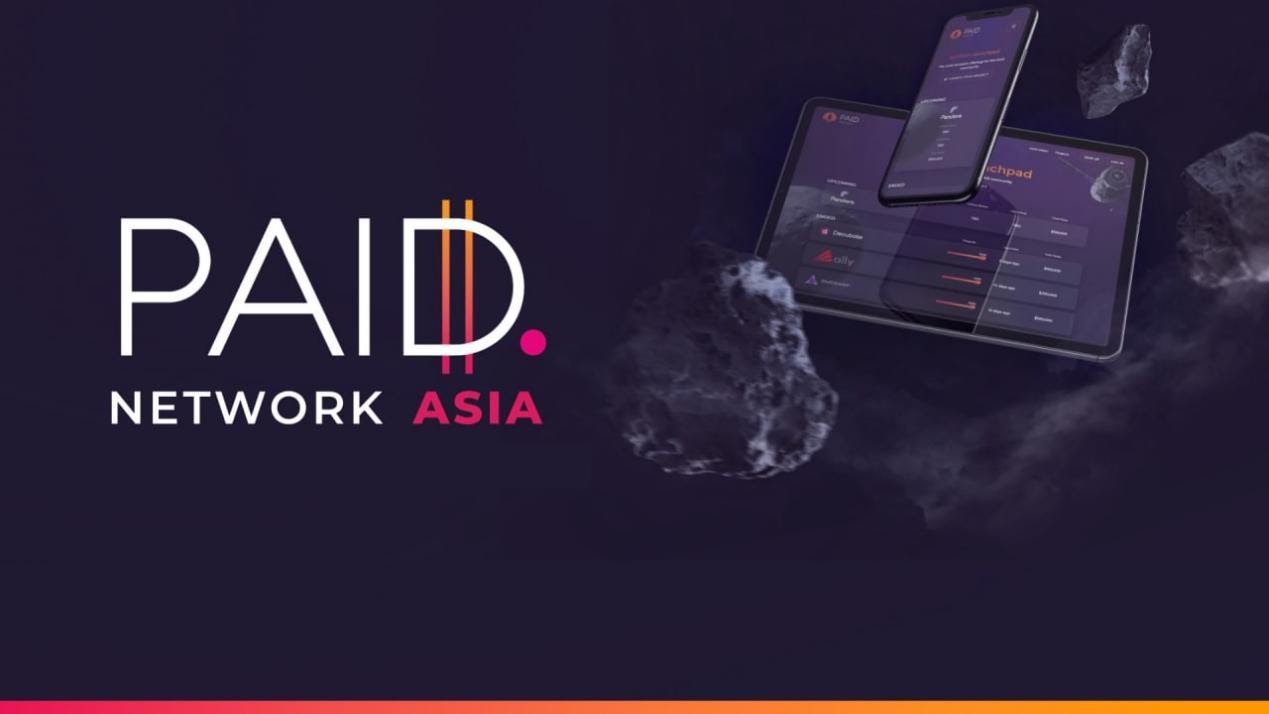 Asia has always been a major player in the crypto economy. As Paid Network Asia continues to expand its influence, it also eliminates the need for complicated procedures and allows for the best programs by simply registering. Paid Network Asia will become the first choice for Asian users to find and participate in the latest programs, as well as a new starting point for unlocking liquidity for Asian programs.

What are the advantages of Paid Network Asia? 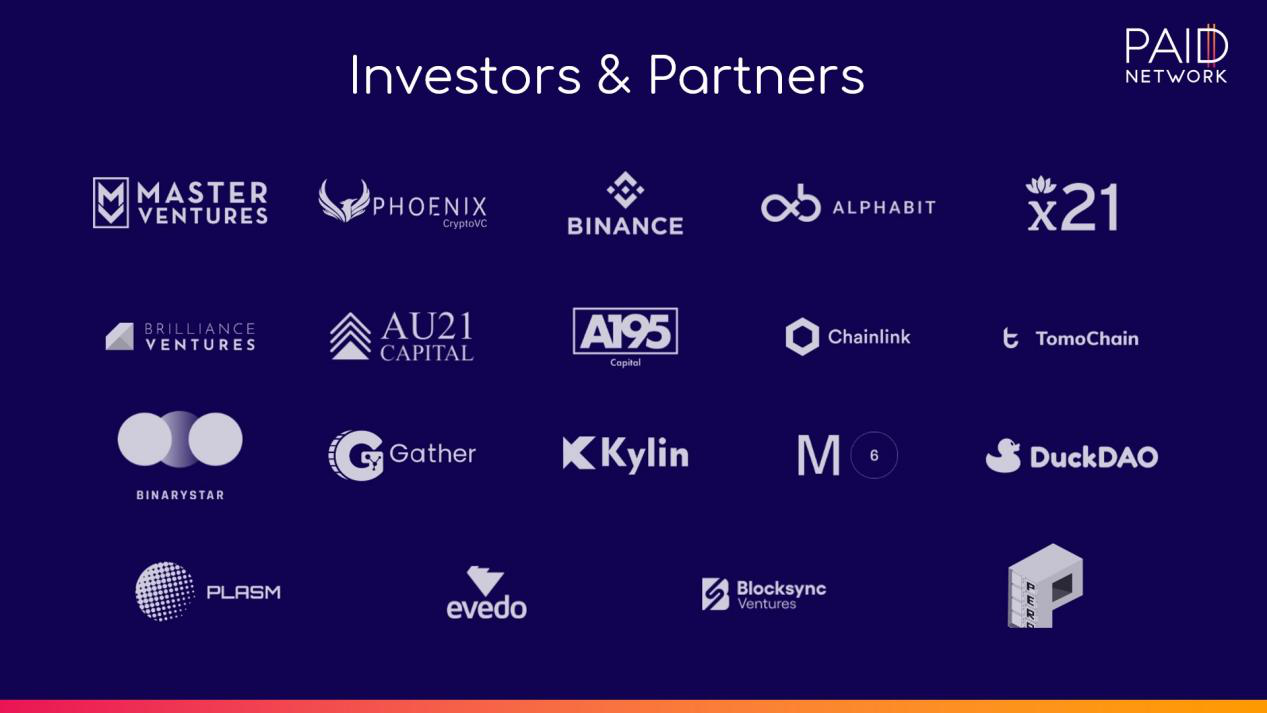 It’s worth mentioning that Paid Network is now entering the Binance Smart Chain and has secured a portion of the $100 million Binance Accelerator fund for further development.

About the Paid Network Global team

Paid Network is headed by Kyle Chasse, who is a veteran in the cryptocurrency and blockchain industry. Since his first foray into the industry in 2012, he has founded and funded several projects. One of his initiatives, Master Ventures, has served in an advisory capacity for several blockchain projects such as Ubanx, Elrond and a host of other tier-one projects. His team members are Rogelio Morrel, who acts as the chief technology officer; Dane Hay, chief business development officer; and Marta Vitvitska, who works as the firm’s chief operating officer. Other team members include Gabriel Martinez, Luis Sanchez, Ruben Guevara, and many other professionals. 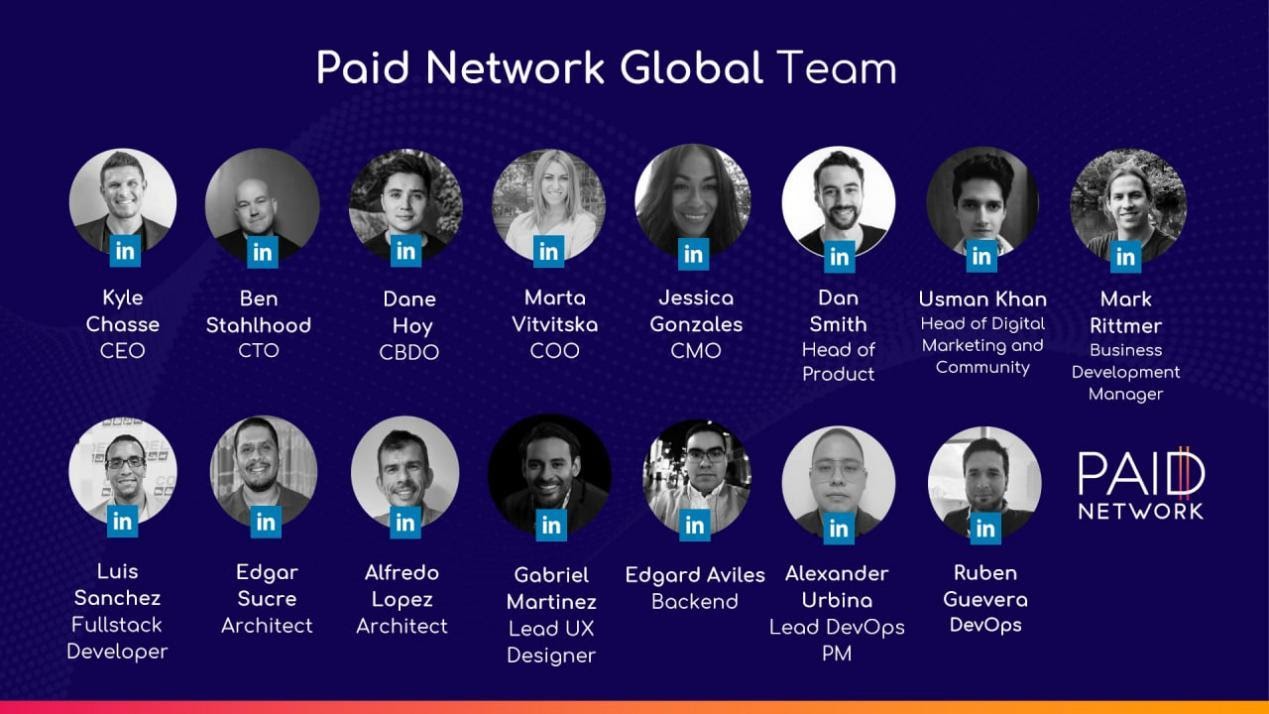 About the ecosystem and partners

Paid Network Global collaborated with Plasm and Chainlink, allowing Paid Network (PAID) to build interoperable distributed applications using Plasm technology, which will be compatible with both Polkadot and Ethereum blockchains. This collaboration means that business processing will be much faster using layer-two scaling solutions. Chainlink verifiable random function is a protocol used to resolve disputes or disagreements. Paid Network integrates this protocol to optimize and empower its business and ecological scope. Other partners (to name a few) are TomoChain, Pera Finance, Binarystar and DuckDAO, among others.

Looking back at the previous development of Paid Network, or focusing on the business side, Paid Network represents a change by using blockchain technology to change the way two parties who do not trust each other conduct business. Paid Network Asia is Paid Network’s bold attempt in this new area of IDO and is worth experiencing.