After a successful run when it first launched in October last year, Parabolic is now re-launching as a multichain platform. The new platform will initiate a launch on Ethereum, BNB Smart Chain, Fantom, Polygon and Avalanche on April 21. Along with an upcoming tier-two exchange listing that is planned after launch, Parabolic plans to be a powerhouse in crypto-style casino games that will one day be available in its very own metaverse.

The debut game from Parabolic is a unique launch simulation crash game with mid-game cashouts and a chart that climbs and collapses. The game is finally going to be made public after six long months of development. 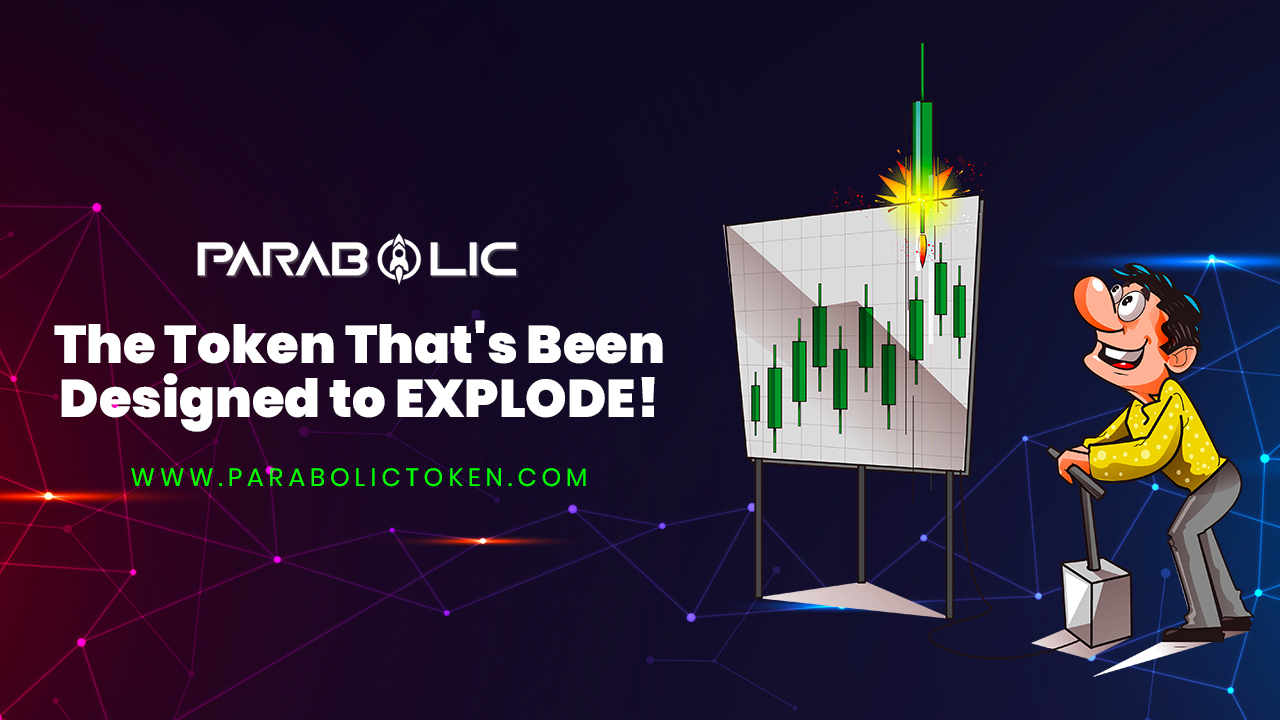 The platform has also just released a Gleam Giveaway Competition, with a grand prize worth $1,000. One lucky winner will receive $1,000 worth of Parabolic (PARA) after the game’s launch, while another 100 lucky winners will receive $10-worth of Parabolic after the launch. In order to participate and win the grand prize, users must participate in the competition to receive entries — the more entries, the higher the chances of winning.

The Parabolic team has also commissioned one of the most respected contract developers in space to build their new bridge. Utku Alpagut from DappRex.com is a renowned developer with an impeccable record to back it up. His involvement with the Parabolic ecosystem only signifies the potential that this GameFi project holds.

This new crash game will offer much more excitement than any other similar game on the market. The game is very engaging and immersive. At the beginning of each round, players will place their bets by depositing the amount of PARA they wish to gamble. As the round progresses, the trading chart will become more and more parabolic, increasing the bet multiplier. The aim of the game is to cash out before the chart rug pulls — or crashes. The gameplay is based on crypto-trading charts and is designed to look that way also. To place bets, users “buy” tokens and “sell” them to cash out. A portion of the house edge is then burned and removed from circulation, enhancing the value for all tokenholders.

There are several elements that distinguish this crash game from the rest. One of them is a one-of-a-kind feature that allows users to cash out a percentage of their wager while playing live. Fifty percent of the house edge profit from the Parabolic game will be burned to boost the coin’s value for its owners. The remaining 50% of profits will be put aside for game liquidity. With a large amount of game liquidity, winners will always be able to be paid out on schedule. The transaction taxes of PARA include 3% unique buyback, 3% deflationary burn, 3% auto liquidity and 3% game development.

What makes the Parabolic ecosystem so lucrative?

When Parabolic burns tokens, it entirely eliminates them from the supply, unlike most coins that simply transfer burned tokens to a dead address. As a result, the liquidity-to-market cap ratio is constantly decreasing, raising the value of users’ holdings with respect to the market cap. The project expects its tokenomics to wipe out a high percentage of the supply within the first 24 hours of its debut.

Holders of Parabolic will also not be hit by exorbitant taxes. Instead, every penny collected from transaction taxes will be invested back into the project. The Parabolic team has given its commitment to providing the best crypto experience to all valued investors.