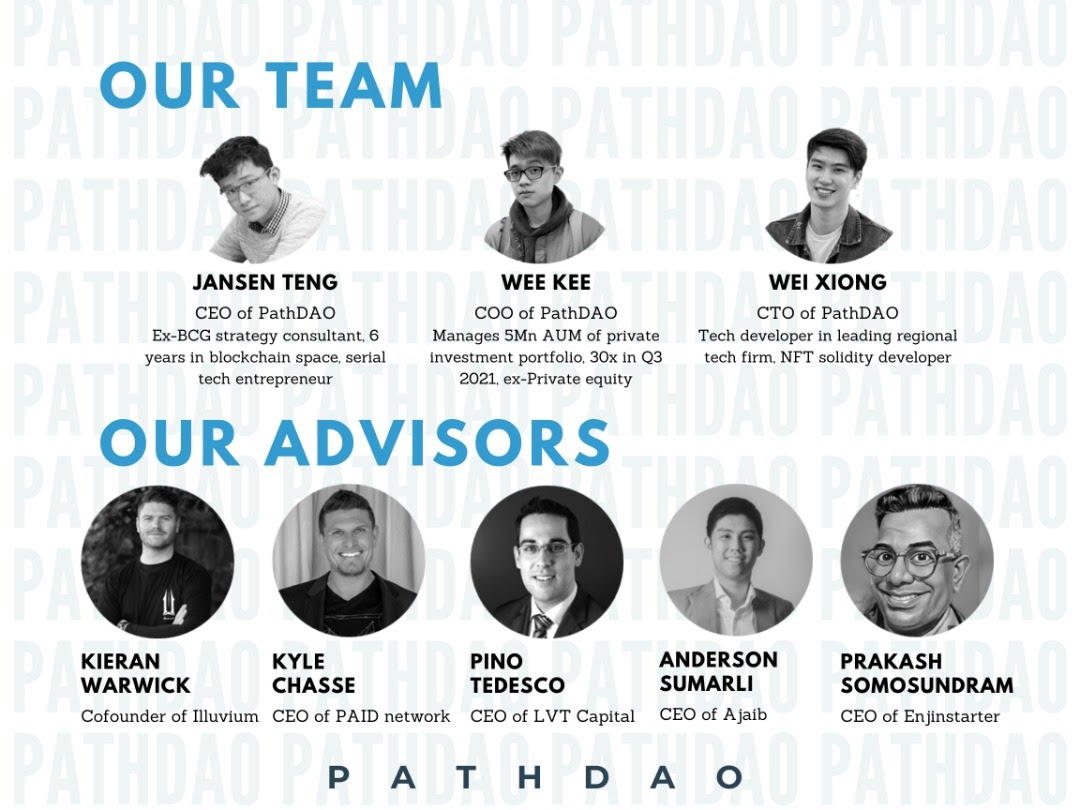 Game partnerships are a crucial element in any gaming guild's success, offering the guild exclusive access to off-market deals and player support systems. PathDAO has put together an impressive list of up-and-coming game partnerships, including but not limited to Illuvium, Axie Infinity, CryptoUnicorns, Sipher, VulcanForge, League of Kingdoms, Playermon, Nine Chronicles, Geopoly and Age of Tanks. With several more partnership talks in progress, these are bound to offer PathDAO an attractive entry point into the respective games. 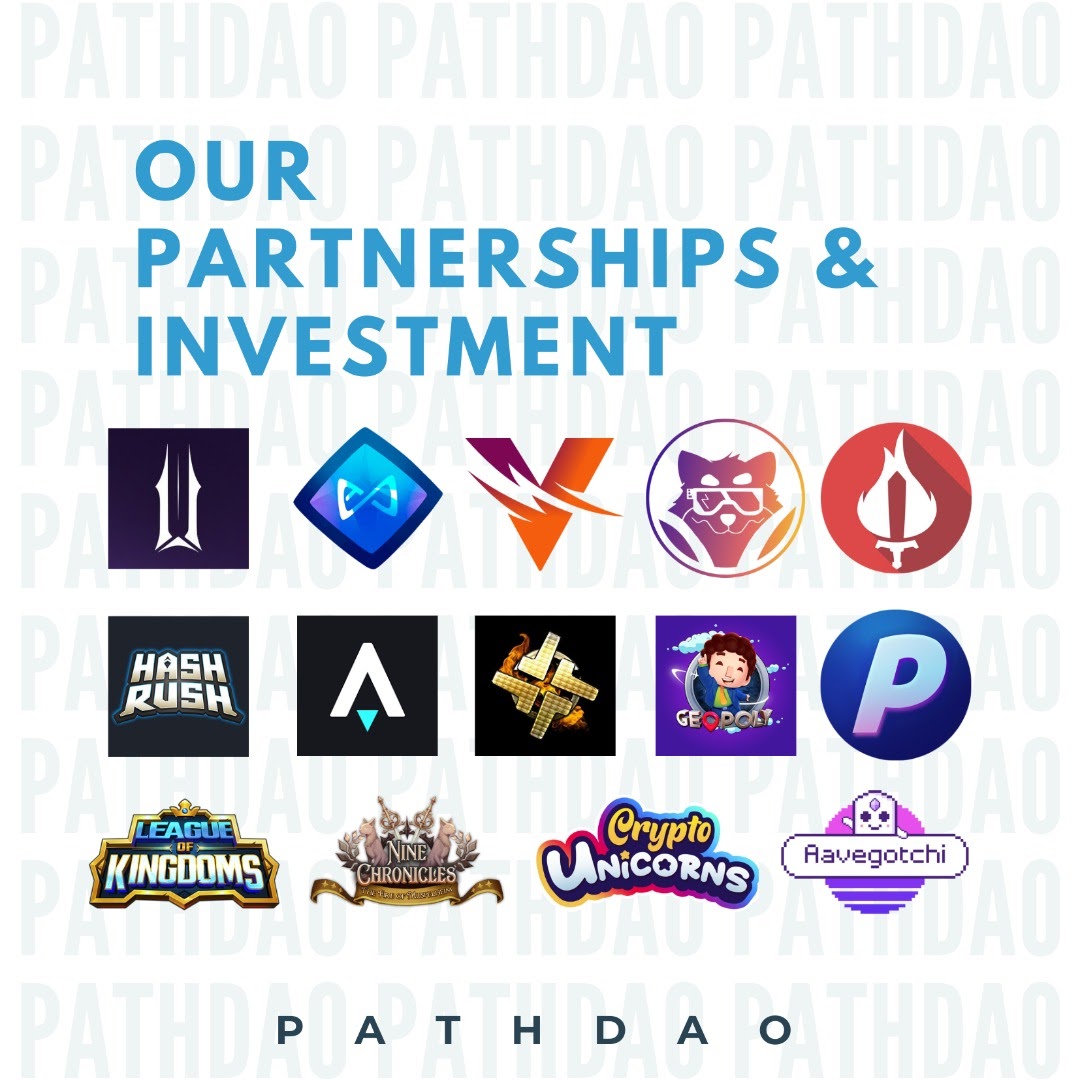 Finally, PathDAO is closing its highly oversubscribed private sale round with several leading VCs and private investors, with the likes of Defiance Capital and Merit Circle providing firepower on the marketing and community outreach front.

PathDAO is a community-first, decentralized autonomous organization (DAO) that creates value for investors and players in the growing blockchain gaming and metaverse. PathDAO's main focus is on building a play-to-earn gamer community, investing in blockchain game assets and creating a platform for innovative blockchain games and nonfungible token (NFT) projects.

At the time of writing, PathDAO has onboarded over 600 scholars across two games — Axie Infinity and VulcanForge. There are immediate plans to scale this up to 1000 scholars and 3–4 active games in the coming month.

In parallel, PathDAO is actively working with the founding teams of various games to co-develop their guild participation model, building a solid foundation on which to scale its involvement.

Fintech for the unbanked

Today, many banks and fintechs struggle to reach the underbanked and unbanked population who are excluded from their services due to minimum balance requirements, high fees, lack of trust and understanding, and credit scores.

As the majority of players in the play-to-earn (P2E) ecosystem are underbanked and with PathDAO being the main income distributor, PathDAO is best-positioned to be the on-ramp of financial service adoption, bringing insurance, micro-loans, investment and money transfer services to the scholars as well as the wider P2E community and guilds.

For gamers, PathDAO will focus on expanding its community footprint both online and offline through community events. To maximize gamer potential and subsequent returns on investment, PathDAO will curate training programs designed specifically for its gamers.

Investors can expect the development of on-chain voting and performance dashboards to streamline the way they interface with the PathDAO ecosystem. SubDAOs will be created specifically for each game PathDAO invests in, ultimately ensuring maximum returns for the investor.

PathDAO believes that creators play a crucial role in the blockchain ecosystem and plans to help creators kick start their journey through community seeding, celebrity NFT launches and the creation of a game launchpad.

More information about PathDAO, its mission and the CopperLaunch BLBP can be found in the following channels: