Paycoin(PCI), the fastest grown and the largest blockchain based payment solution in South Korea, plans to expand its business into global market. It introduced BTC payment service in more than 100,000 merchants in Korea earlier this year before Tesla. Although Tesla announced the plan to sell its cars through Bitcoin, they recently stopped such progress due to Elon Musk’s (CEO of Tesla) change of mind. Paycoin plans to attract global users and expand its global business and services by accepting BTC into Paycoin’s network.

In the scheme, Paycoin app currently supports crypto swap between BTC and Paycoin (PCI) of Danal Fintech. Users may deposit their BTC in the Paycoin App, swap it with PCI, and use it in any of the Paycoin merchants network. The scope of the supported cryptocurrency is expected to expand in the coming year, with major blockchain networks like Ethereum, ICON, Stacks and TON in the pipeline. Danal Fintech is a subsidiary of Danal, the biggest Payment Gateway(PG) in South Korea with 50% market share in the mobile payment. Danal is a KOSDAQ listed company. 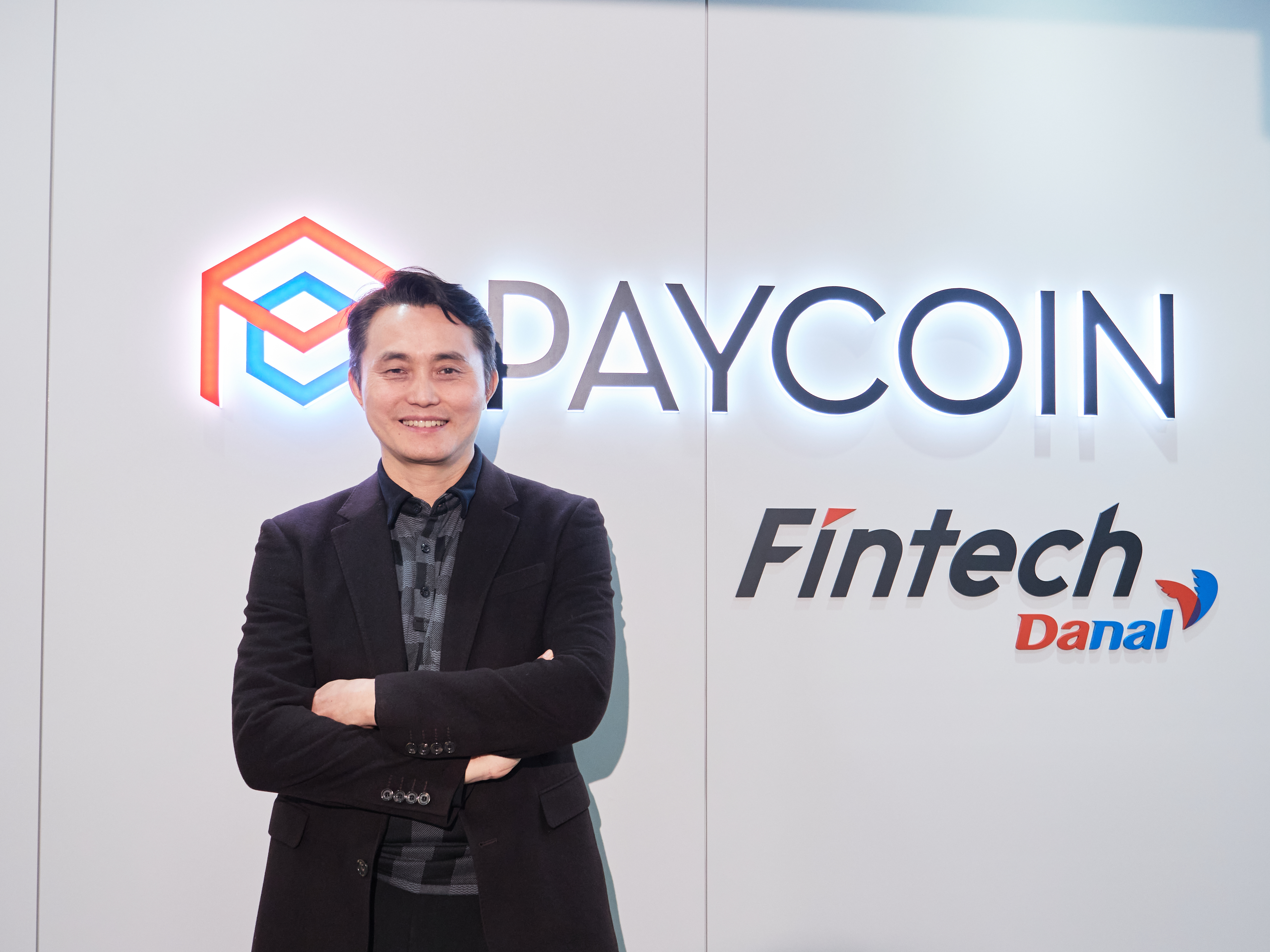 According to the industry experts, Paycoin is preparing listing on a global exchanges and such will be a symbolic initiation for Paycoin to begin expanding the blockchain-based payment to the global market. Purchasing Paycoin, though listed on Top 3 major exchanges in Korea, has been limited tomostly Korean users due to the KYC requirements in all the Korean exchanges, but the new listing on global scale will enable global users to have better access to Paycoin, allowing users to both trade and use it as payment.

Founded in 2019, Paycoin focused on solving two essential problems in payment industry; high merchant fees and long settlement period. By utilizing the advantages of blockchain, Paycoin provided lower merchant fees as low as 1% compared to the traditional payment providers that charged 3~5%. Furthermore, settlement period was immensely shortened to 3 days, compared to that of 30 days. With this edge, PayCoin acquired more than 2 million users and partnered with 100,000 merchants across multiple sectors including some of the best known brands like Burger King, KFC, Domino’s Pizza, 7-Eleven, CGV (Largest movie theater in Korea), Kyobo Bookstore (Largest bookstore chain in Korea) and much more. This was possible with its parent company Danal’s support. Danal sees Paycoin as its key engine for future growth.

All 2 million Paycoin’s users own and have Paycoin wallet (mobile application). Likewise with innovations that are being taken in wallet platforms such as Venmo, and Metamask, Paycoin is expanding its wallet service as financial platform. Beyond payment function, Paycoin wallet services envisions to provide many other useful functions including in-app “Shopping”, where users can shop and earn PCI, in-app “Game”, where users can play in-app games to earn PCI, as well as crypto-based investment products that will soon be released in to the Paycoin platform.

Based on Paycoin’s success in Korea, ‘Danal Fintech’ plans to build a global payment network just like Visa and MasterCard by utilizing the blockchain technology. Paycoin aims to maximize the benefit that can be returned to both merchants and consumers in the global market.

“Unlike other blockchain services, more than 40 percent of Paycoin’s users are 20-30s women” adding, “our vision is to provide ‘simple and effective’ blockchain based services starting with blockchain payment network that can give benefit to both global users and merchants.”