The blockchain startup aims to fix two major issues of trading on DEXs: to minimize impermanent loss for liquidity providers and to reduce high slippage for traders.

“With the rise of DEXs’ popularity, their trading volume has increased four-fold since August 2020 and reached $60 billion in January 2021. However, it’s still risky for new users to use decentralized exchanges due to impermanent loss and slippage,” says Alex Momot, CEO of Peanut.

“Our mission is to speed up the growing popularity of decentralized finance through providing DEXs and their users with a top-notch technology capable of reducing the barrier of entry.”

Peanut is being developed by Remme, a blockchain cybersecurity company founded by Alex Momot in 2015, with multiple solutions for digital identity management. The team currently has 20 full-time employees and plans to expand the development, quality assurance and marketing departments. 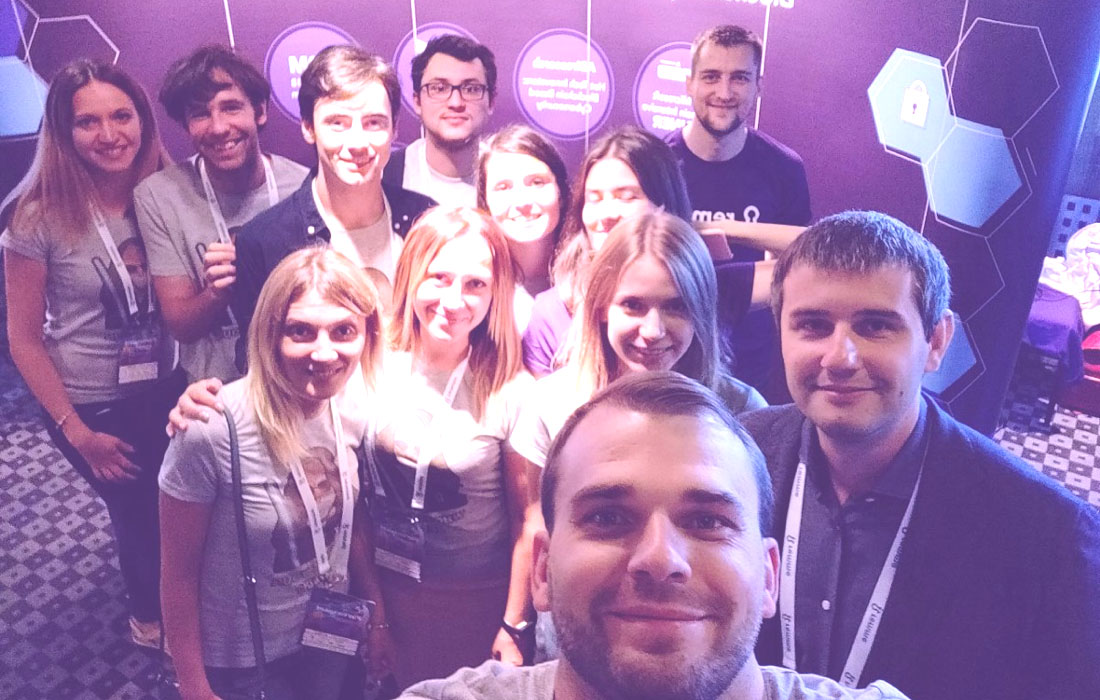 In January 2021, Peanut reached a huge milestone by partnering with Curve Finance, the No. 1 DEX by total locked value, according to DeFi Pulse (as of February 2021).

“Balancing prices by exploiting liquidity on both DEX and CEX platforms is really a good idea and also very promising. It will be very interesting to see the results of Peanut testing on Curve,” says Michael Egorov, CEO of Curve.

In addition to the unique formula for equalizing the value of tokens in Curve trading pairs, Peanut will create for Curve users an additional layer of protection from slippage and from skewing the token value.

Due to the high volatility of the crypto-asset market, the lack of unified trading platforms, as well as dynamic changes in supply/demand for a particular asset, crypto traders are quite often exposed to slippage as one of the negative factors.

Curve protects its users from slippage by using a unique formula to determine the value of assets in trading pairs. Additionally, the Peanut protocol will integrate with Curve, which will result in reducing negative effects from slippage and mitigating risks of impermanent loss. Due to the system of a two-level pool of assets operated by Peanut, placing even a very large order will have only a temporary instant effect. 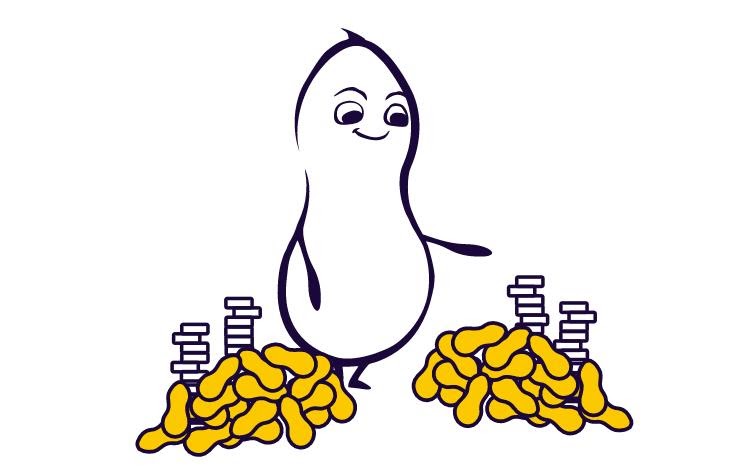 Peanut is a set of smart contracts that automatically balances prices after each trade with no manual effort at all. Its multi-level structure allows minimal slippage on DEXs even during active trading. With Peanut, 90% of the LP liquidity goes directly into the DEX pool, while the other 10% goes into Peanut protocol to serve as a price balancer.

When large buy/sell orders are placed, the Peanut pool automatically and simultaneously makes a corresponding trade on two levels — i.e., on other DEXs and CEXs.

Just like the peanut bean consists of two spheres, the Peanut protocol splits liquidity providers’ assets into two bags — 90% is used for providing liquidity on Uniswap or any other DEX, while 10% is used for the automatic multi-level price balancing between DEXs and CEXs to reduce the risk price volatility.

After the public sale, Peanut is going to drastically expand its team to speed up new features delivery as well as spend more time on research and development to continue improving its algorithms.

More partnerships with key DeFi players are expected to be announced in Q2–Q3 2021.