YYE Energy is a leading smart energy systems integrator in the Greater China region. By utilizing proprietary blockchain-based technology, the company has innovated an efficient, fair, safe and transparent green energy microgrid and trading platform to better deliver charging solutions for over 400 million commuters in China who rely on two-wheeled electric vehicles (EVs). 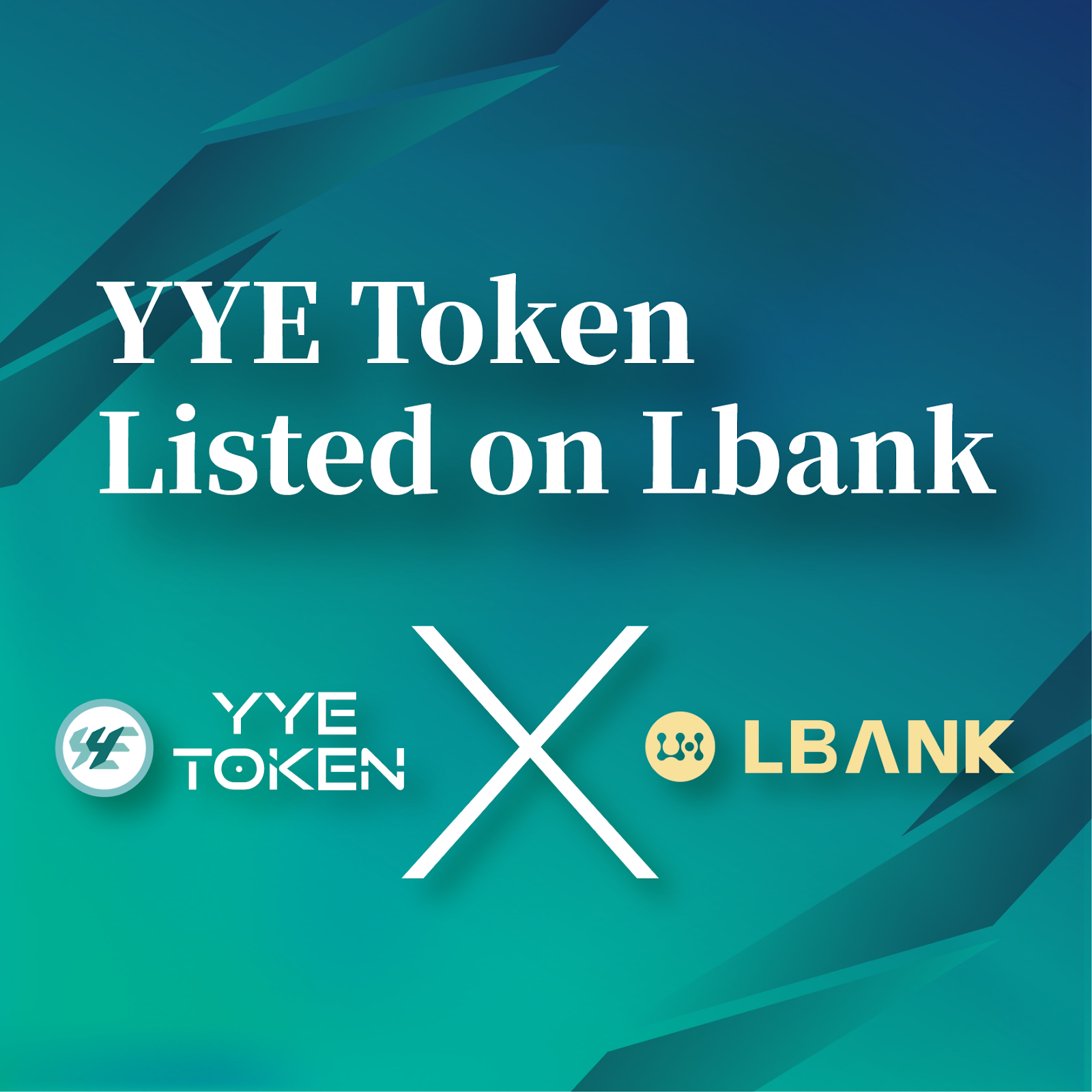 In 2019, YYE Energy reached strategic cooperation with China's YiYuan Energy company. Since 2014, “YiYuan Energy” has officially established bases in Taipei, Dongguan and Yantai for research and development. In 2018, it developed the “Smart Common Charging Station,” which quickly landed in over 10 prominent provinces including Guangdong, Hunan, Anhui and Fujian. In just two years, thousands of charging stations were successfully deployed, making YiYuan Energy one of the very few companies that obtained the Chinese government's new national standard certification.

Recently, YYE is actively discussing cooperation with several top 30 exchanges in the world and has just confirmed its listing on the Lbank exchange, enabling it to invite more global investors to join the green energy revolution. 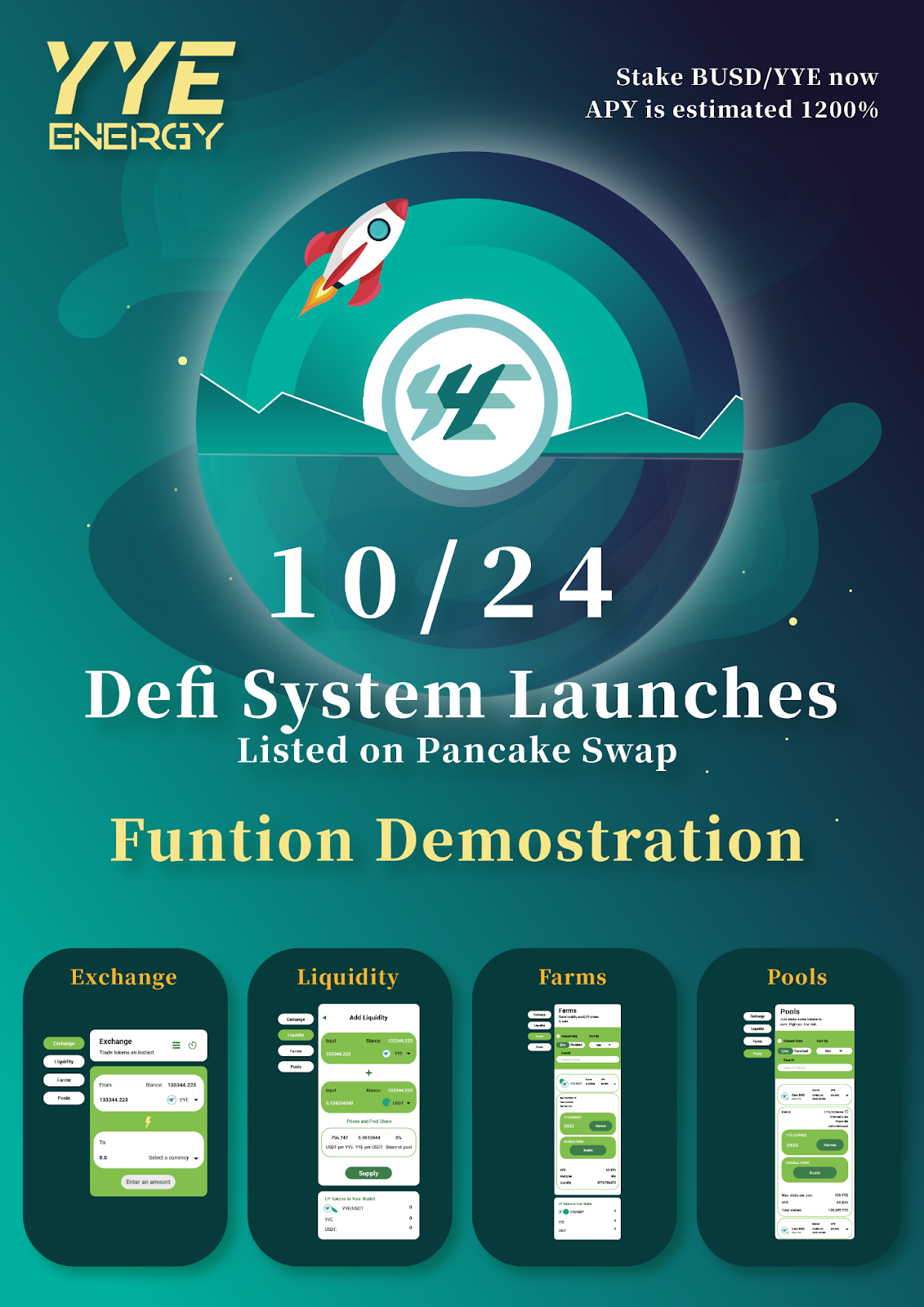 On the 22nd of this month, YYE tokens (the price which doubled the day after the market opened) are listed on Pancake, one of the world's largest decentralized exchanges, allowing more users from around the world to join YYE Economic Cycle System. YYE Energy DeFi was subsequently officially opened on the following 24th in the same month with the current return profit for investors to be as high as 1200% of the Annual Percentage Yield (APY). With the milestone of the kinetic Economic Cycle System completed, the income generated by each charging pile in the future will be distributed according to the total number of users holding YYE tokens, giving rise to a truly scalable, transparent, and futureproof solution to the future of blockchain powered EV charging.